Australian golf fans rarely get to see what US-based Karl Vilips is capable of, but the future star’s full wares will be on show this week at Sheshan International.

The World No.45 is one of six Australians teeing it up in the 2019 Asia-Pacific Amateur Championship in Shanghai and one of the hot favourites to take home the silverware.

Vilips won gold at last year’s Youth Olympics in Rio playing alongside NSW’s Grace Kim under the Aussie flag and he’s hoping there’s more wins in the green and gold right around the corner.

But if it’s not to be for the West Australian this week, the experience of reuniting with some old friends and teeing it up while representing more than just himself will be an experience to remember.

“Back when I lived in Australia, I knew David and Blake a little bit and we played a few tournaments [in the US] this summer," Vilips told the media on Tuesday.

“I don't think I've ever been on a team with these guys and just the whole team environment representing the country is special to me and all these guys.

“Just the whole aspect of travelling together, going to dinner together, working out together this morning, it's an experience that not everyone gets to get, so when you do get it, you cherish it.”

Few of those in the field, let alone in the Australian contingent, hit Shanghai this week in as good form as Vilips.

The 18-year-old flew the flag for the Aussies at the recent US Amateur at Pinehurst, Vilips soaring all the way to the quarter finals.

He finished 9th at the Western Amateur and 3rd at The Junior Players either side of that and boasts six more top 10s around the world in 2019 alone.

“The US Amateur was such a high-level field and a lot of the tournaments I played this summer had good results,” Vilips said.

“I didn't have many finishes outside of the top 10, but I also had no wins.

“Hopefully everything clicks together from this past summer and good results will come.” 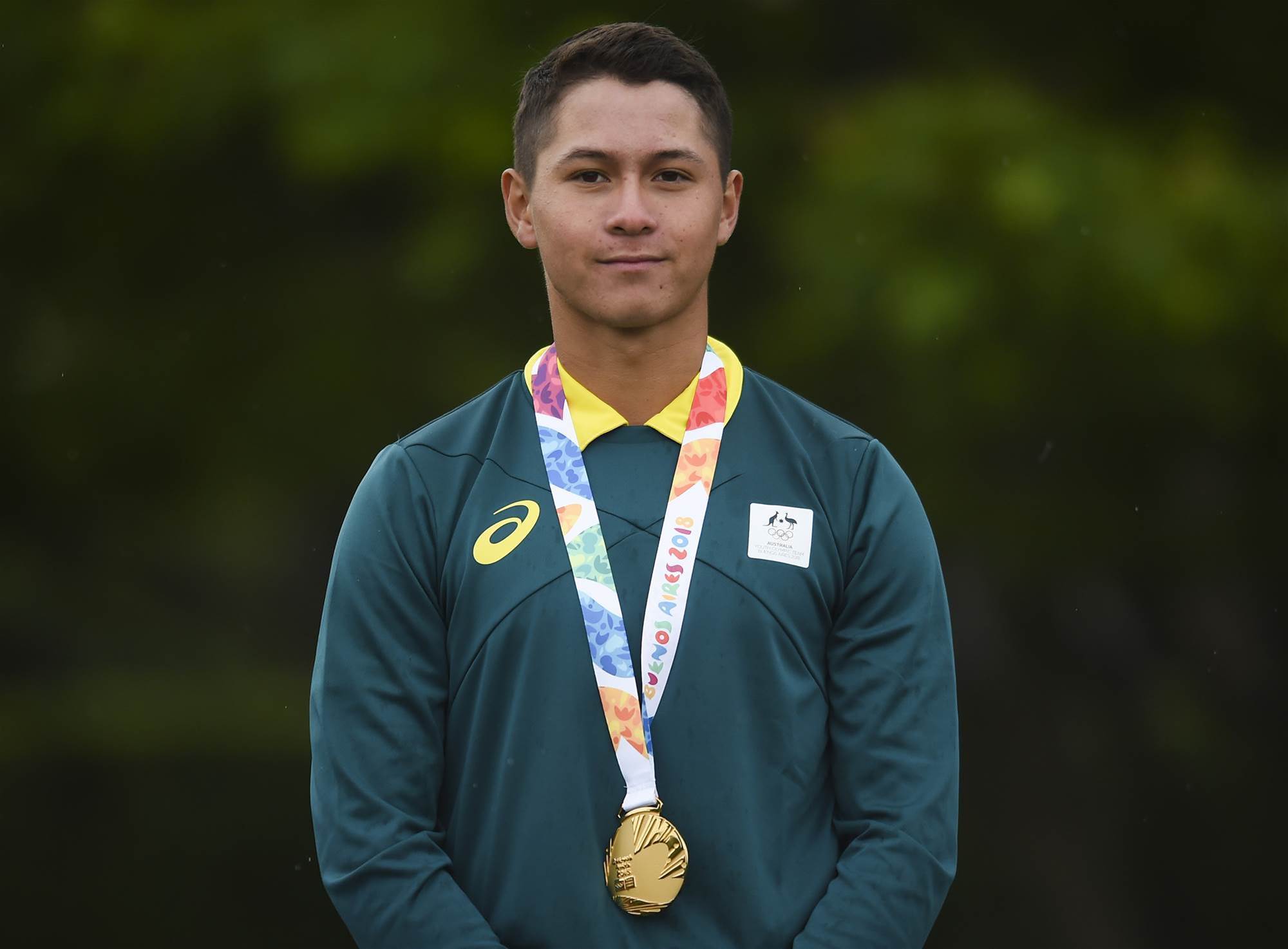 And there’s no better time to be playing good golf, with the winner in Shanghai handed spots in the 2020 Masters and The 149th Open at Royal St. George’s.

In Tuesday’s press conference, Vilips echoed teammate and World No.4 Dave Micheluzzi’s thoughts on the importance of keeping the high stakes out of mind when on the golf course this week.

“There isn't much pressure when you're on the golf course. You're playing one of the best tournaments in the world,” Vilips said.

“Just being able to win and play at the Masters and The Open, to be able to have that chance not many people get … is special and I'm looking forward to it.”

Unlike teammates Micheluzzi and Blake Windred who will turn pro if they don’t lift the trophy this week, Vilips’ amateur career is far from over.

He’s set to join Stanford University next year to dive into the world of US college golf.

Hopefully it’s the beginning of a long career similar to that of some of Stanford’s more high-profile alumni.

“Tiger Woods went there and a lot of greats. I think that's important experience for me, being in the US already, going to school and playing college tournaments and getting the NCAA title.

“If that progresses in the right direction, then the pro career is in the future.”

Jack Thompson is the first Australian on course on Thursday morning, the 21-year-old teeing off at 6:45am local time (8:45am AEST) from the 10th tee.

Micheluzzi is in the group behind alongside 2017 AAC champion Lin Yuxin and Indian star Rayhan Thomas.

Newcastle’s World No.11 Blake Windred is in the day’s must-see group, off the 1st at 11:10am local time alongside World No.2 Takumi Kanaya and No.9 Chun An You of Taiwan.

And Kyle Michel is the last of the six Australians on course on Thursday, teeing off at 11:30am local time from the 1st. 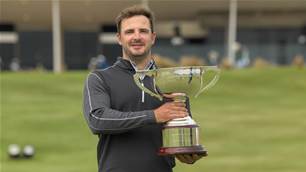 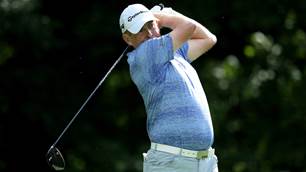