This week’s Asia-Pacific Amateur Championship in China could be the last amateur hurrah for World No.4 Dave Micheluzzi and No.11 Blake Windred … But hopefully it’s not goodbye just yet.

The Australian powerhouse duo enter this week as two of the hot favourites in Shanghai, though neither is feeling the heat.

The winner of the AAC earns a 2020 Masters berth and a spot in The 149th Open at Royal St. George’s and a victory on Sunday is the only thing stopping Micheluzzi and Windred from immediately joining the pro ranks.

“If I win, I stay amateur for another seven months. If I don't, I turn pro the second after I hole that putt on 18,” Micheluzzi said.

“I don't think there's any pressure [this week] to be honest.

“We're only playing amateur golf here. We're not playing for money. It's all fun and games. At the end of the day, if you win, you get the ultimate prize, really. You get to play majors.”

After making his AAC debut last year in Singapore at World No.55, Novocastrian Windred has become one of the amateur game’s shining lights in the last 12 months.

Windred has a trip to European Tour Q-School lined up for November and while the Australian GC member is hoping he’ll be there with his amateur status intact, he’s ready to take the pro plunge.

“I feel like I kind of have a free run this week. It's either you win and stay amateur or if you weren't to win, turn pro,” Windred said.

“I feel like there's nothing to lose everything and to gain from this week."

Windred was Australia’s No.6 last year in Singapore going by the world rankings, but this year he’s our No.2 man. 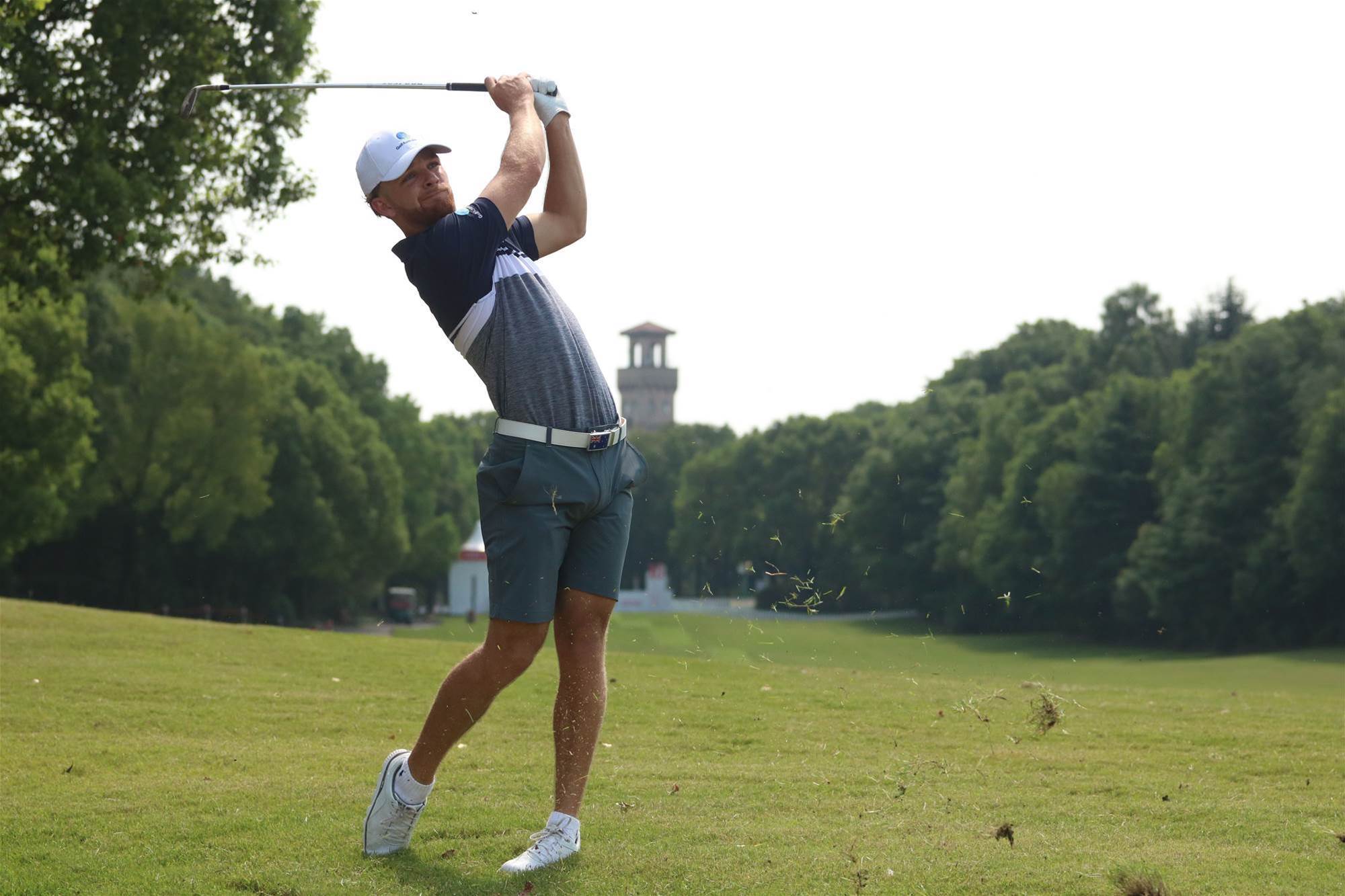 Windred will turn pro if he doesn’t win this week. PHOTO: Supplied/Golf Australia.

After returning home he rattled off consecutive top 10s in the Isuzu Queensland Open, NSW Open, Australian Master of the Amateurs and Australian Amateur Championship.

A win at the Avondale Amateur a fortnight later helped the 21-year-old to a career-changing year.

“I’m so happy I stayed amateur for the last 12 months as well, because there was a lot of talk about ‘why don't you turn pro?’,” Windred said.

“I’m really happy I played a few more professional events as an amateur.

“I’ve learnt a lot and I just feel I've grown as a person and my golf game is just improving and getting a lot more consistent.”

Hosted by Augusta National and The R&A, the Asia-Pacific Amateur Championship is the closest thing to a professional tournament the golf’s top amateurs get to expect.

“I think this tournament is probably one of the best in the world that I've played,” Micheluzzi said.

“Going from just how things are run to it's televised, just everything, it's like it's an elite professional event."

And while this week’s winner doesn’t cash a fat cheque befitting the tournament’s status, money can’t buy the spoils of victory.

Victorian Lukas Michel won his way to the 2020 Masters (and the 2020 US Open) with an historic win at the US Mid-Amateur last week – and his two-time Interstate Series-winning teammate Micheluzzi and Windred would love nothing more than to join their mate in Augusta National’s Crows Nest next April.

“It's pretty motivating,” Micheluzzi said. “Hopefully I get to join him in seven months' time.”

“It’s motivating to see him already lock up a spot, there’s nothing more I want than to be there with Lukas,” Windred said.

Round one kicks off at 8:15am AEST on Thursday morning. 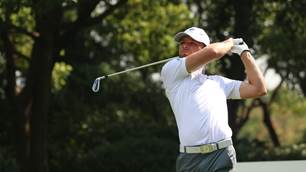 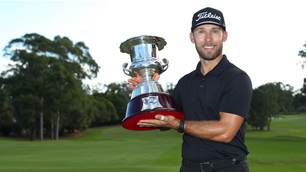