Greg Norman won 91 professional titles between 1976 and 2001. Here, in chronological order, are five of The Shark’s most memorable victories.

The Queenslander, who one year earlier had three-putted the final hole to lose his national Open at Metropolitan Golf Club, reached four-under par – with rounds of 71, 70, 73 and 70 – to defeat Jones by one shot at The Lakes in Sydney.

Norman enjoyed his most successful season by way of victories (11) in 1986 and also broke into the major winners’ circle on the Ailsa Course at Turnberry during The Open in mid-July.

After beginning the tournament with four-over 74, Norman fired an incredible seven-under 63 during the second round to equal the lowest score in Open Championship history and sleep on the lead heading into the weekend.

“'I’ve never cried on a golf course before, but walking down the 17th and 18th in the final round at Turnberry, I was fighting to hold back the tears." – Greg Norman

Another rainy round of 74 saw the soon-to-be World No.1 hold a slender one-shot lead over Japan’s Tsuneyuki Nakajima heading into the final round.

The pressure was well and truly on the 31-year-old Australian, who had failed to convert his one-stroke lead going into the final round of the US Open in June and was narrowly beaten by Jack Nicklaus at Augusta National in April.

Norman was up for the task, however, closing out the championship with an excellent round of 69 to defeat Englishman Gordon J. Brand by five shots and claim his first Claret Jug.

“'I’ve never cried on a golf course before, but walking down the 17th and 18th in the final round at Turnberry, I was fighting to hold back the tears,” Norman recalls.

Despite beginning the championship with double-bogey six, Norman proceeded to shoot an opening-round 66 at Royal St George’s to share the lead with his fellow Queenslander Peter Senior and Americans Mark Calcavecchia and Fuzzy Zoeller.

The 38-year-old Norman then carded rounds of 68 and 69 around the weather-softened layout to trail Nick Faldo – who fired 63 in the second round – and Corey Pavin heading into the final day’s play.

"I cannot say in my whole career that I have played a round and not missed one shot, but that day I never mis-hit a shot." – Greg Norman

In addition to the aforementioned, Sunday morning’s leaderboard featured the likes of Bernhard Langer, Nick Price, Ernie Els, Wayne Grady, John Daly and Fred Couples – all of whom stood within five shots of one another.

Playing in the penultimate group alongside Langer – behind Faldo and Pavin – Norman authored a “perfect” closing-round 64 to defeat Faldo by two shots and lift his second major trophy.

“That final round was one you just dream about. I cannot say in my whole career that I have played a round and not missed one shot, but that day I never mis-hit a shot. I hit every drive perfectly, every iron perfectly, and only made a mess of one putt, that very short putt on the 17th,” Norman recalls.

“To win this championship, the most important golf title in the world, and to win against those players, means everything.”

Eight months after kissing the Claret Jug for the second time, Norman set about winning The Players Championship at TPC Sawgrass, where he had posted three previous top-five finishes.

Norman, who had just enjoyed his 39th birthday, opened the tournament with nine-under 63 to rocket to the top of the leaderboard, two strokes ahead of Colin Montgomerie and Americans Lee Janzen, Tom Kite and Jeff Maggert.

“He played extremely well. He did everything you have to do to win. I got beat by the best in the world.” – Fuzzy Zoeller

Norman then set course records at 130 for 36 holes and 197 for 54, before closing out with another round of 67 to produce an incredible, record-breaking 24-under total of 264, six shots better than the course record set by Nick Price the year prior.

“For the last two days, I drew on Royal St George’s,” said Norman, who led The Players wire-to-wire and made just one bogey in 72 holes.

“Royal St George's was a great advantage for me. At Royal St. George's, I played with focus and control and dedication. That's the way I played today.”

“He played extremely well. He did everything you have to do to win. I got beat by the best in the world,” said runner-up Fuzzy Zoeller.

"I'm disappointed I didn't give myself a chance on the last hole. To walk away with no skins isn't exactly a good feeling." – Tiger Woods

The 46-year-old dominated, becoming the first and only player to collect all 18 skins and sending his opponents home empty handed. However, this was largely because the ‘validation system’ was used, meaning in order to collect your skin after winning a hole, you had to tie or win the next hole.

“Any win is a great win, whether it's a Skins Game or a regular tournament,” Norman said. “It's very satisfying to do it. Whenever you beat the calibre of players like that, it's good.”

Added Woods: “It was pretty exciting, no doubt about it. I'm disappointed I didn't give myself a chance on the last hole. To walk away with no skins isn't exactly a good feeling.” 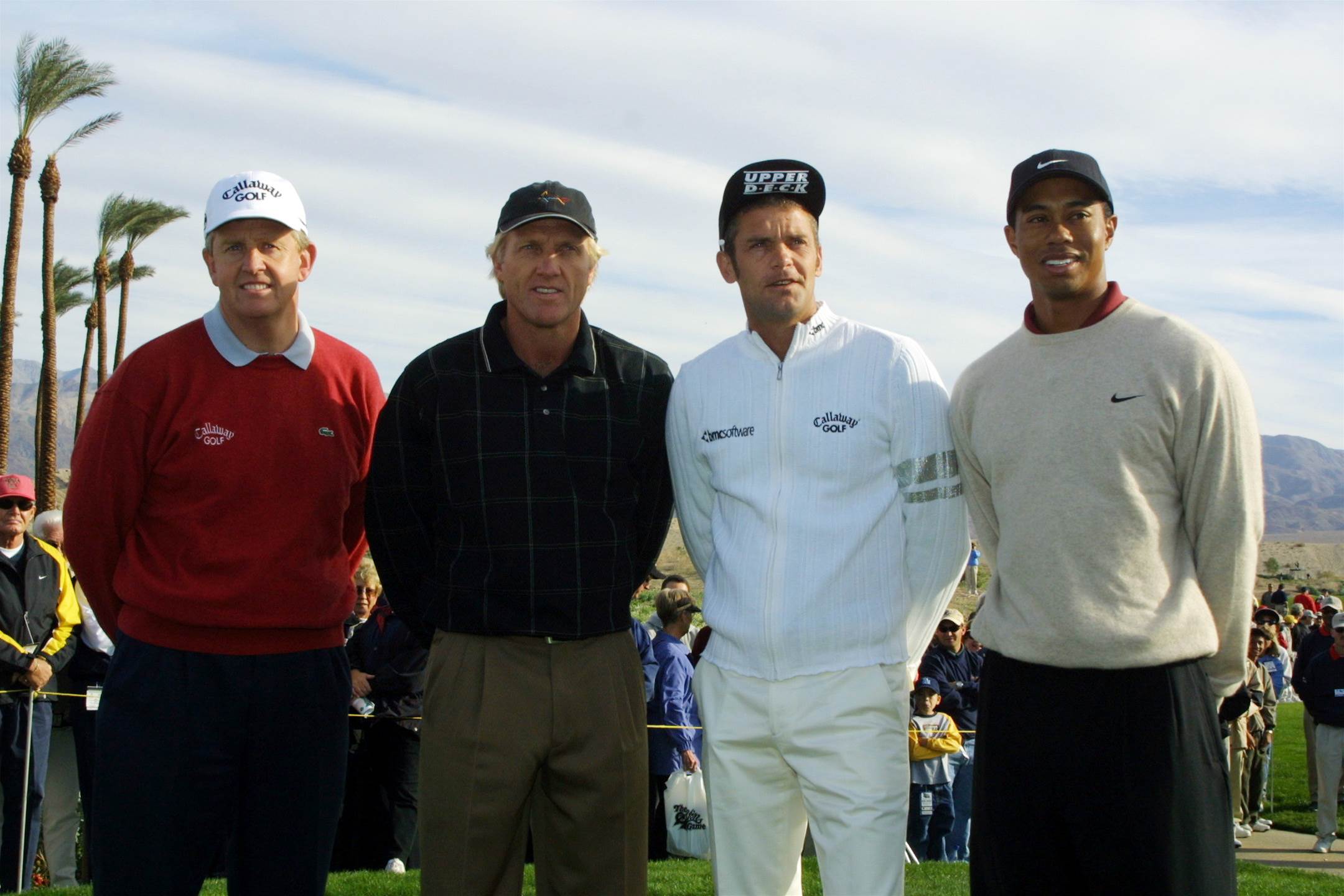 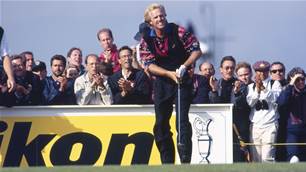 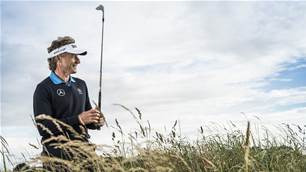