Our biennial ranking of the Top-100 Public Access Courses in the nation is here. With international travel off the table for the foreseeable future, here is a feast of fine courses everyone can play … right here at home.

Judge’s Comment: “There has been a lot of work done on the Old Course in recent years (with more ongoing) and the improvements have certainly enhanced a round here. I look forward to going back to see the new 18th hole and some of the other work being done to the course.” – Nathan Burgess.

Judge’s Comment: “The course covers gently rolling land and has some standout holes like the long par-4 2nd and the downhill par-3 11th, which is played across a wide, scrub-filled ravine. It is a tough hole but a standout on a back nine that boasts the pick of the most interesting holes.” – Ken Robinson.

Judge’s Comment: “I was surprised to learn Lakes Entrance had never featured in the Top-100 ranking before. The front nine holes, running nearest to the beach, are links-like and are brilliant in their simplicity. Then you get a memorable par-3 like the 15th hole, which has water and sand and is completely different to anything else you have played that day. Lakes Entrance could be the best hidden gem in Victorian golf.” – Paul Wilson. Judge’s Comment: “I played Horsham for the first time in early 2020 and had an open mind, despite several golf mates who had played there who had said that it wasn’t as good as it was before it was devastated by bushfire in 2009. It must have been some course back then because I loved the current Horsham layout. There are plenty of good strategic holes and I found the layout a lot of fun to play.” – Hamish Walker.

Judge’s Comment: “I really enjoy playing Ocean Shores. It presents beautifully and it can be a really tough challenge, depending on the conditions. I quite like the mix of six par-3s, 4s and 5s, while the risk and reward strategy is clearly evident. I really enjoyed the walk through the heavily tree-lined parts of the beautiful back nine.” – Ken Robinson.

Judge’s Comment: “Coffs Harbour has made a significant rise in this ranking and, in my opinion, it will probably climb higher as more judges discover its delights. This is easily the best country course I have ever played. Great greens, great fairways and the challenge is ever-present.” – Joe Thomas.

Judge’s Comment: “Nudgee has gone through huge changes during the past four years, with another nine holes to be constructed to return the club to a 36-hole facility. The Bay Course, as it is currently known, has the lion’s share of the best holes at Nudgee and the conditioning is something you would be more likely to find at an expensive private club.” – Phil Nicholls. 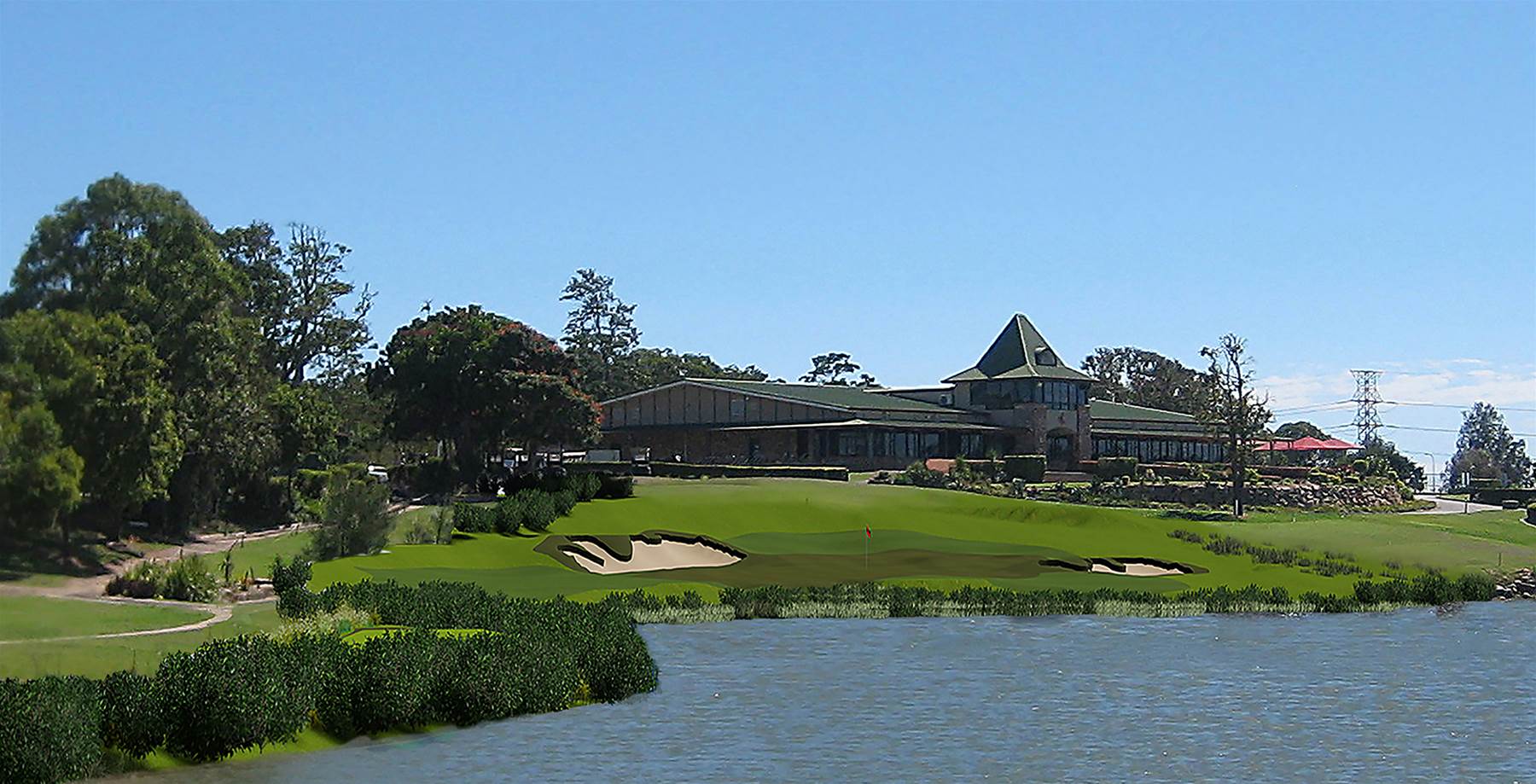 Judge’s Comment: “This Peter Thomson and Mike Wolveridge layout offers a wonderful mix of holes as it winds across tree-lined, dramatic sloping topography as well as flatter links-like terrain near the beach. Combined, it makes for an interesting and fun round.” – Graham Brady.

Judge’s Comment: “Shelly Beach has always been a wonderful place to play golf, but it has been at its best in recent years. The holes closest to the beach are the obvious highlight during a round that never disappoints.” – Sandra Lyons. 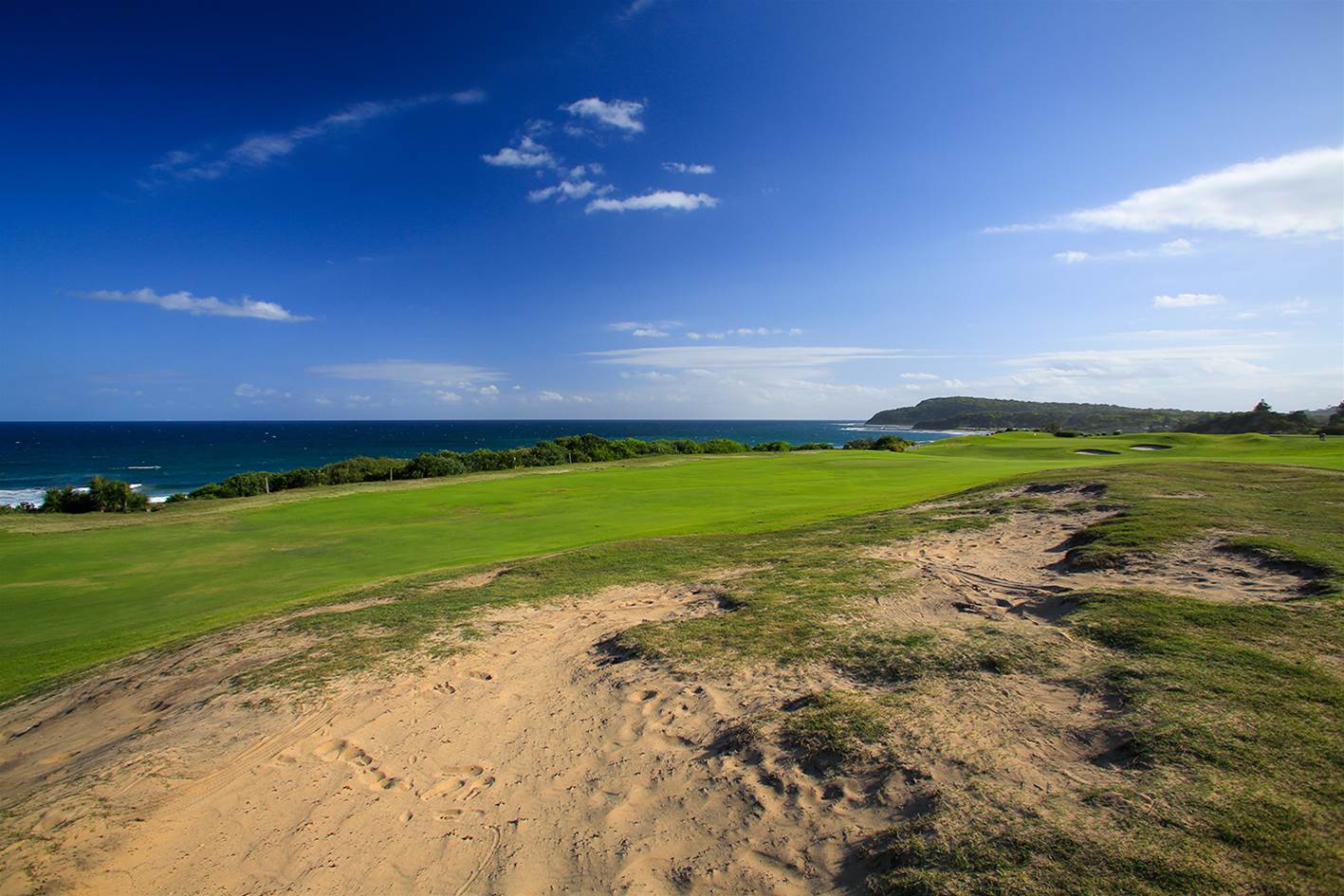 Judge’s Comment: “I don’t think the North Course has looked as good as it has in recent times. There is no mistaking the Peter Thomson influence on the design with large greens offering wide openings, dramatic mounding and deep pot bunkers.” – James Walsh.

Judge’s Comment: “After a significant period where the club had problems with its greens, the putting surfaces are now very good and complement the presentation of the rest of the course. Any comment about Alice Springs must also make mention of the beautiful outback setting, with the MacDonnell Ranges providing a picturesque backdrop to the layout.” – Scott Matthews. 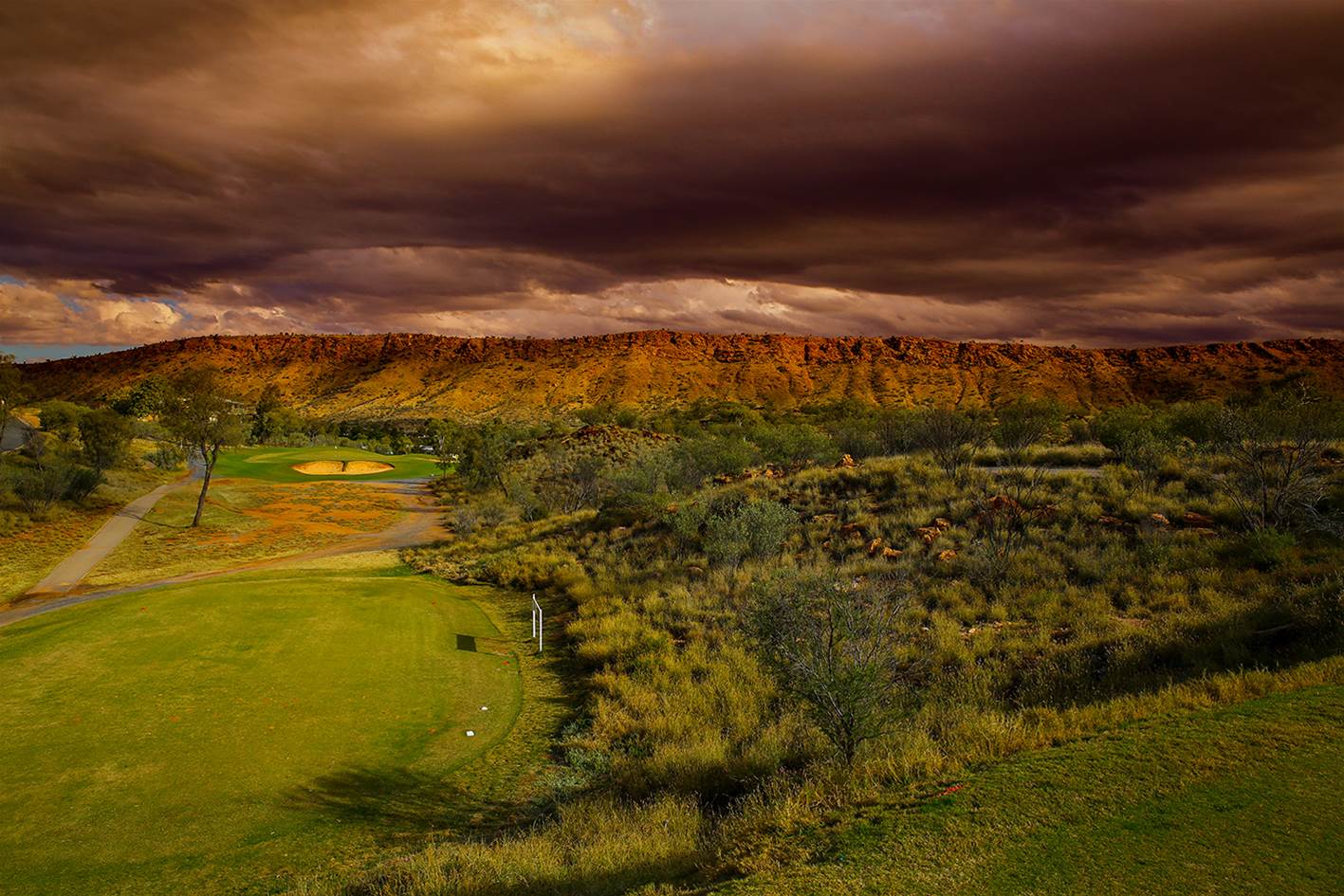 Judge’s Comment: “A shining example of great golf being created by minimalist design (long before it became a trend). Crafted by Kel Nagle and Mike Cooper, the course ebbs and flows across rolling dunes near Tuncurry Beach and is absolutely superb in its simplicity.” – Brendan James.

Judge’s Comment: “Irrigation upgrades are already proving beneficial to the playing surfaces right across the East Course. Some holes – like the 8th, 16th and 17th holes – have been redesigned and this has improved these holes markedly. The 16th is now a gem of a par-3, with bunkers removed and the green made larger, to bring the adjoining lake into play, and shaped to provide some interesting birdie putts.” – Brendan James. Judge’s Comment: “Byron Bay is one of the most beautiful places to play in northern NSW. It’s a very Australian setting, with a variety of gums and other natives lining the fairways, while the playing surfaces are consistently presented in great shape.” – Jan Richardson.

Judge’s Comment: “With the closure of Paradise Palms, Sea Reef is now the best course in North Queensland. The wide fairways offer a variety of angles into the large, inviting greens, which are one of the standout features of the links-style design.” – Stephen Jackson. 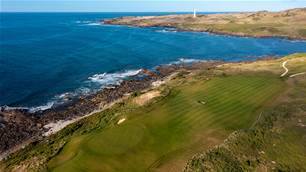 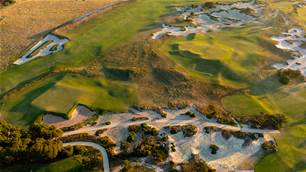