The PGA TOUR, on behalf of the International Federation of PGA Tours, announced today that the 59th edition of the World Cup of Golf will return to Melbourne, Victoria, Australia.

With The Metropolitan Golf Club playing host to 28 two-person teams representing their respective countries on November 21-25, 2018.

As one of five events co-sanctioned by the International Federation of PGA Tours, the Melbourne World Cup of Golf is a truly global and historic event, which has been played 58 times since 1953 in 25 countries, and is the only event that sees the world’s best come together and compete for their countries, outside of the Olympics.

“The World Cup of Golf has been a celebrated and valued tradition in the game for decades, and the International Federation of PGA Tours is proud to see that tradition continue in 2018 with the best players from around the globe convening at The Metropolitan Golf Club,” PGA TOUR Commissioner Jay Monahan said. “Golf in the Sandbelt region speaks for itself, and we appreciate The Metropolitan Golf Club opening its doors for this historic team event.” 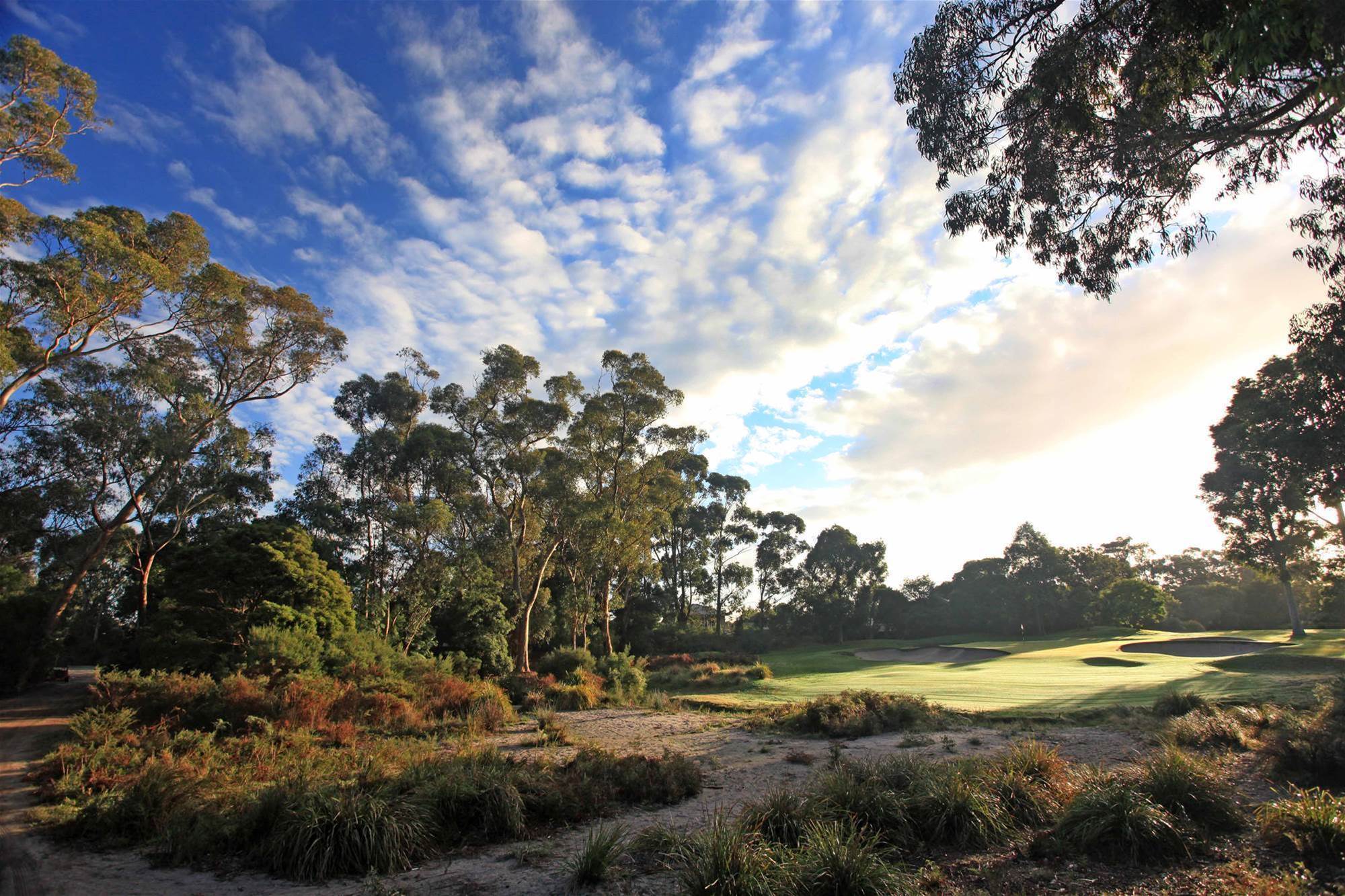 Dr. Alister MacKenzie identified the 160-metre par-3 2nd hole at Metropolitan as one of best short holes he had seen in Australia during his visit in 1926. PHOTO: Gary Lisbon

What differentiates the Melbourne World Cup of Golf is the opportunity for the highest-ranked player from each competing country to choose his playing partner, thus maximizing the camaraderie and competitive spirit. The 2018 event will continue with the same format from 2016, with the first and third days of competition played as four-ball (best ball) format and the second and final days as foursomes (alternate shot) play.

Several organizations (Visit Victoria, Golf Australia, the ISPS Handa PGA Tour of Australasia, Lagardere and the PGA TOUR) worked in collaboration to ensure the stretch of professional golf in Australia with three consecutive world-class events (the Emirates Australian Open, the Melbourne World Cup of Golf, and the Australian PGA Championship) would become a reality for Australia’s golf fans in 2018.

“It is a true thrill to bring this unique, global team-event back to Melbourne and the Sandbelt region,” said Robyn Cooper, Executive Director of the Melbourne World Cup of Golf. “We appreciate the strong cooperation of all involved to ensure Australia’s golf fans would be able to enjoy this spirited team competition in the Sandbelt region. A special thank you goes to Golf Australia and Lagardere for working with us to resolve some scheduling challenges. The group’s overall combined efforts are certainly in the best interests of golf fans here in Australia.”

The Melbourne World Cup of Golf brought significant global star power to the Sandbelt region in 2016, with 17 of the top 50 players in the world on hand, including the likes of Adam Scott, Hideki Matsuyama, Rickie Fowler, Jimmy Walker, Alex Noren, Rafa Cabrera Bello, Shane Lowry, Byeong Hun An, Russell Knox and more. Players outside the top 50 at the start of the 2016 event that are currently among the top 50 include Jon Rahm (No. 4), Marc Leishman (No. 13) and Jhonattan Vegas (No. 43). The par-4 10th hole at Metropolitan has seen the addittion of a new championship tee and fairway bunker in recent times. PHOTO: Gary Lisbon

The 2018 event will mark the third-consecutive playing of the World Cup of Golf in the Sandbelt region. Danes Søren Kjeldsen and Thorbjørn Olesen captured the 2016 edition at Kingston Heath Golf Club, while Aussies Adam Scott and Jason Day were victorious at The Royal Melbourne Golf Club in 2013. Following the 2018 Melbourne World Cup of Golf, the Sandbelt region will once again grab the spotlight as the 2019 Presidents Cup is staged at Royal Melbourne for a third time.

“We’re getting it done – making Victoria Australia's home of golf by bringing the best domestic and international tournaments right to our doorstep,” John Eren, Minister for Tourism and Major Events, said.

“The flow on effects from these types of events are huge – they give visitors another reason to come to Melbourne and make our economy stronger.”

The 2018 Melbourne World Cup of Golf will mark the sixth time in the tournament’s history that it will be played in Australia, which is the second-most all-time behind the United States (11).

The World Cup of Golf in Australia: The bunkering surrounding the 18th green at Metropolitan is classicly Sandbelt in its style. PHOTO: Gary Lisbon

“Our aspiration is for the Melbourne Sandbelt to become a bucket list destination for golf enthusiasts globally, and that’s why we are thrilled to once again partner with PGA TOUR to showcase Melbourne’s courses to the world. In 2016 we highlighted Kingston Heath, in 2018 we celebrate Metropolitan and in 2019 the Royal Melbourne Golf Club hosts the Presidents Cup,” Peter Bingeman, Visit Victoria Chief Executive Officer, said.

“These three award-winning courses, together with the stunning fairways of Victoria, Commonwealth, Huntingdale, Yarra and Peninsula Golf Clubs, are within 90-minutes of Melbourne, allowing golfers to enjoy the fairways by day and the laneways, restaurants and bars of the city by night.”

“The Metropolitan Golf Club is extremely proud to be selected to host the World Cup of Golf 2018,” said Marcus Harty, Captain of The Metropolitan Golf Club. “The tournament has a rich history featuring the greatest golfers from across the eras and we look forward to welcoming the current generation of greats to Metropolitan. We are excited that we will have the opportunity to further showcase the Melbourne Sandbelt to the world, particularly our own ‘Metro’ with its unique architecture and highly-regarded course conditioning.” 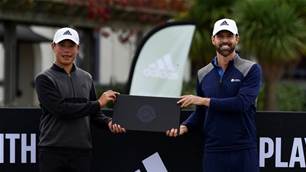