Tiger Woods will be missing from the season-ending Tour Championship for the fifth time in six years this week.

The defending champion, who finished T37th at the BMW Championship on Sunday, failed to make the top 30 on the FedExCup standings who have now arrived at East Lake Golf Club for the US$46-million Playoffs finale.

It will be the 15th time in his career that Woods won’t be returnng to defend one of his 81 PGA Tour titles. But it will be the first time he hasn’t been eligible to do so.

Speaking during a conference call on Tuesday morning, Woods admitted he felt frustrated not to be preparing for the Tour Championship this week. 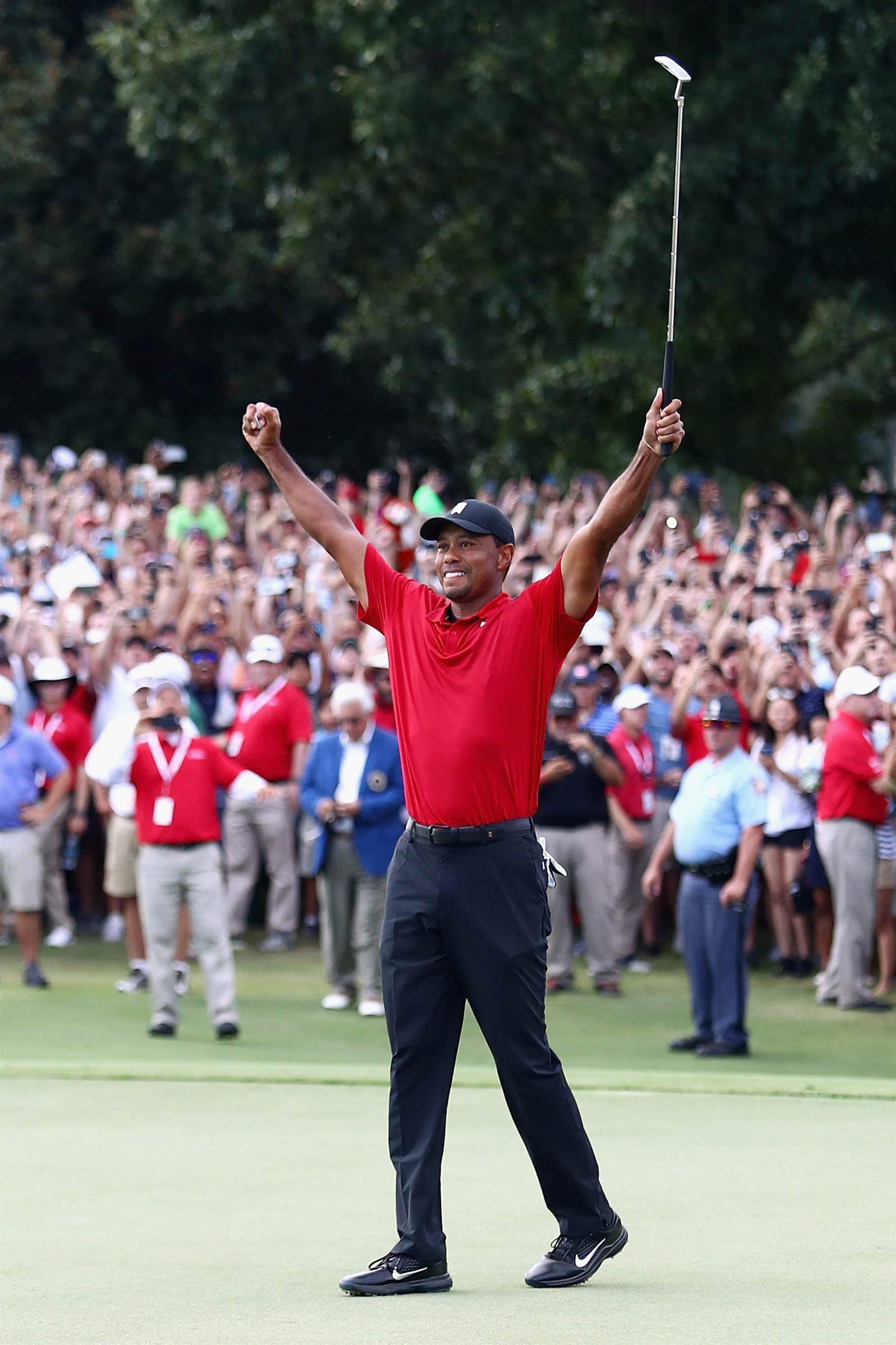 “It was disappointing not to make it, just the fact that last year culminated in a great win, and it turned into what happened, I'm sure, at Augusta, because I was able to prove to myself that I could win again,” said the reigning Masters champion.

RIGHT: The defending champion will be missing from the field at the Tour Championship this week. PHOTO: Tim Bradbury/Getty Images.

“I had come close a couple times and wasn't able to take it over the line, and finally I was able to do that.

“Now I didn't qualify for that event, to go back there, and I wouldn't say quite defend it, but at least be a part of it and play in it. I wasn't able to do that. So yeah, it is frustrating. It is disappointing.”

The United States Presidents Cup captain will make his next competitive appearance in Japan at the inaugural Zozo Championship, where he hopes he can prove to his vice captains – Fred Couples, Zach Johnson and Steve Stricker – that he is worthy of becoming just the second playing skipper in the Cup's 25-year history.

Woods withdrew with an oblique strain from the Northern Trust two weeks ago and was unable to make the eight automatic qualifiers for the American team.

The former World No.1 will now need to hand himself one of four wildcards if he is to play in the biennial teams event at Royal Melbourne Golf Club in December. 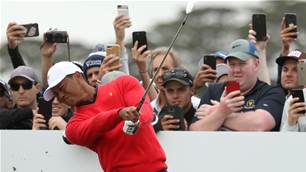 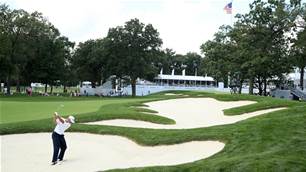 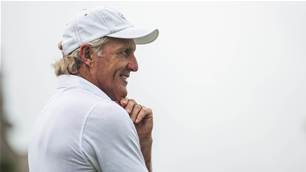