Tiger Woods has launched an impassioned defence of Jason Day for his lack of tournament play in Australia as he prepares to contest his national Open for just the fourth time in a decade.

The 31-year-old Day has faced considerable scrutiny from fans for playing just five Opens – including two as an amateur – while building a stellar career in the US highlighted by 51 total weeks as World No.1.

But 15-time major winner Woods, a friend and mentor to Day, says homecoming trips are not as easy as they seem – particularly given Day has chronic back injuries.

Day joins Adam Scott, Marc Leishman and Cameron Smith as home-grown stars committed to the Open being held at The Australian GC in Sydney from December 5-8.

"Jason has made the move to live in the (United) States, he lives in Ohio now and has his family there," Woods told AAP in Japan ahead of the Zozo Championship.

"Quite frankly, Australia doesn't have the same length of a Tour that they used to have and there are only a select few tournaments towards the end of the year.

"Unfortunately, the last few years, Jason has been struggling with his back and really hasn't travelled that far around the world (at that time of year). 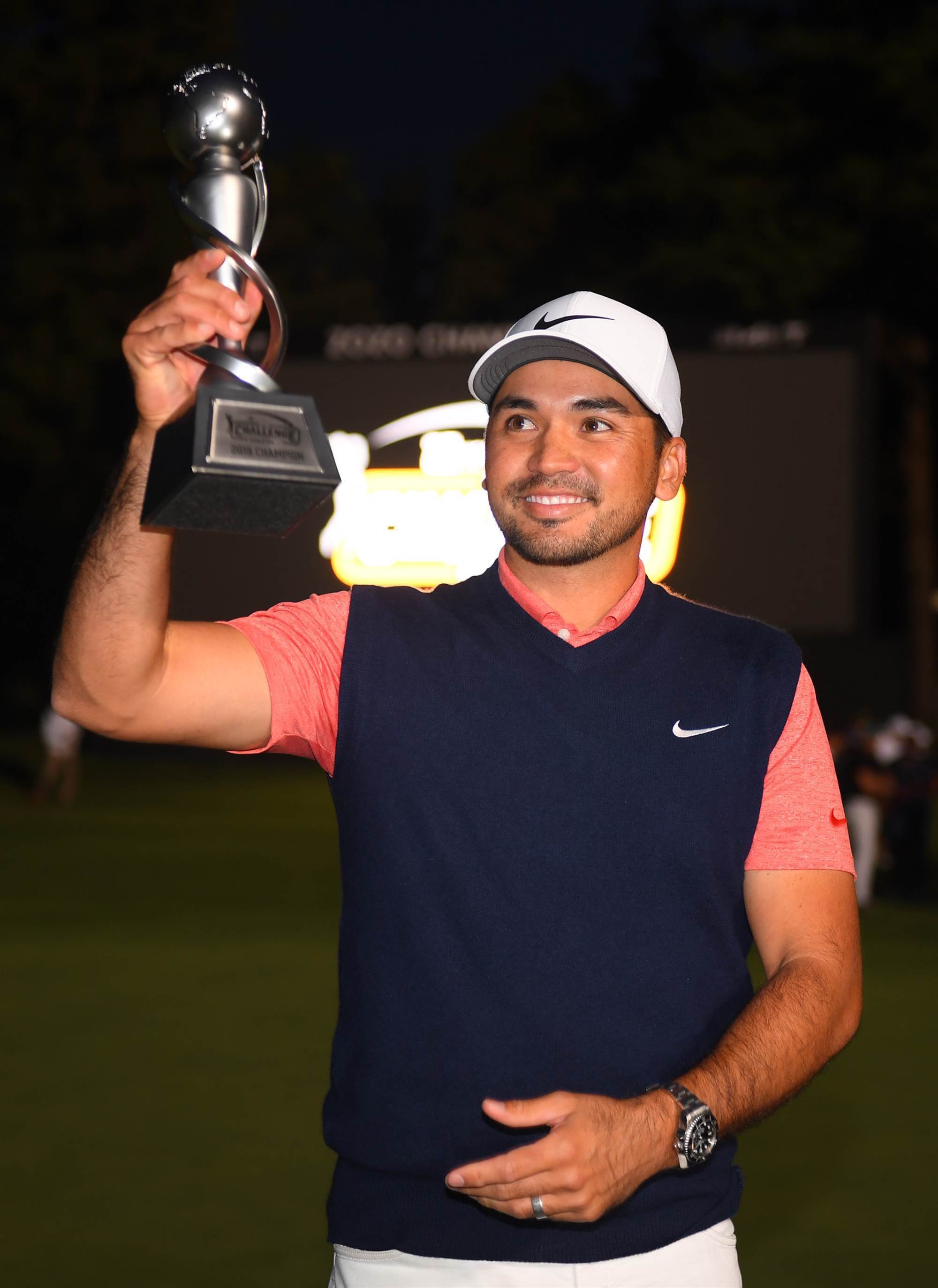 "To get down to 'Oz' and play is hard and I understand that because I have dealt with a bad back myself; travelling is probably the worst thing you can do."

Day refused to make excuses, although he admitted the Australian summer of golf's end-of-year schedule was difficult to prioritise over "the only time" he had to rehabilitate back injuries.

"I'd like to play the Australian Open every year, or at least come down to Australia and play somewhere every year," Day told AAP.

"But it's hard with the wraparound PGA Tour schedule; it seems it doesn't stop.

"You never really get any blocks of time off and with me and my back, it's difficult at the end of the year, when the Australian Open is on, because that is the only time I have to get my back ready for the next (US) season.

"It's not the long flight (to Australia), it's that if I have an injury and I keep playing through it, it takes so much longer to recover."

Although Day, a 12-time PGA Tour winner and owner of one major, is keen to lift the Stonehaven Cup having finished in the top six in all three Open appearances as a pro.

"I don't just want to win the Australian Open once, I want to win it multiple times like Greg Norman did," Day said.

Day, Leishman and Scott are in the field for this week's 78-man Zozo Challenge at the Accordia golf course outside Tokyo.

Day won an exhibition skins match against Woods, Rory McIlroy and Hideki Matsuyama at the same Tokyo course on Monday.