Webb Simpson defeated Tony Finau in extra holes to take the Waste Management Phoenix Open on Sunday. Take a look at the equipment the American used to secure his sixth PGA Tour title. QUOTE: “He's (Finau) one of my good friends on Tour. We've talked about playing together in team events as partners. I'm comfortable with him. I love his caddie, Greg. And so that part's hard. I mean, we're after the same thing. You never want to see a guy mess up.” – Webb Simpson. 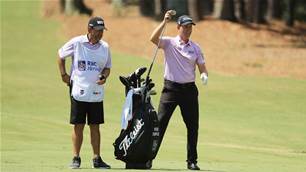 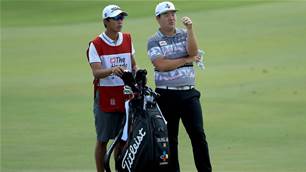 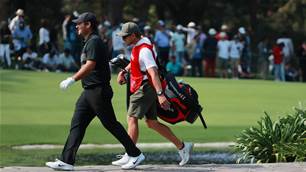