Stewart Cink broke an 11 year win drought at the Safeway Open on Sunday in California. Take a look at the equipment the major champion used to secure his seventh PGA Tour win. 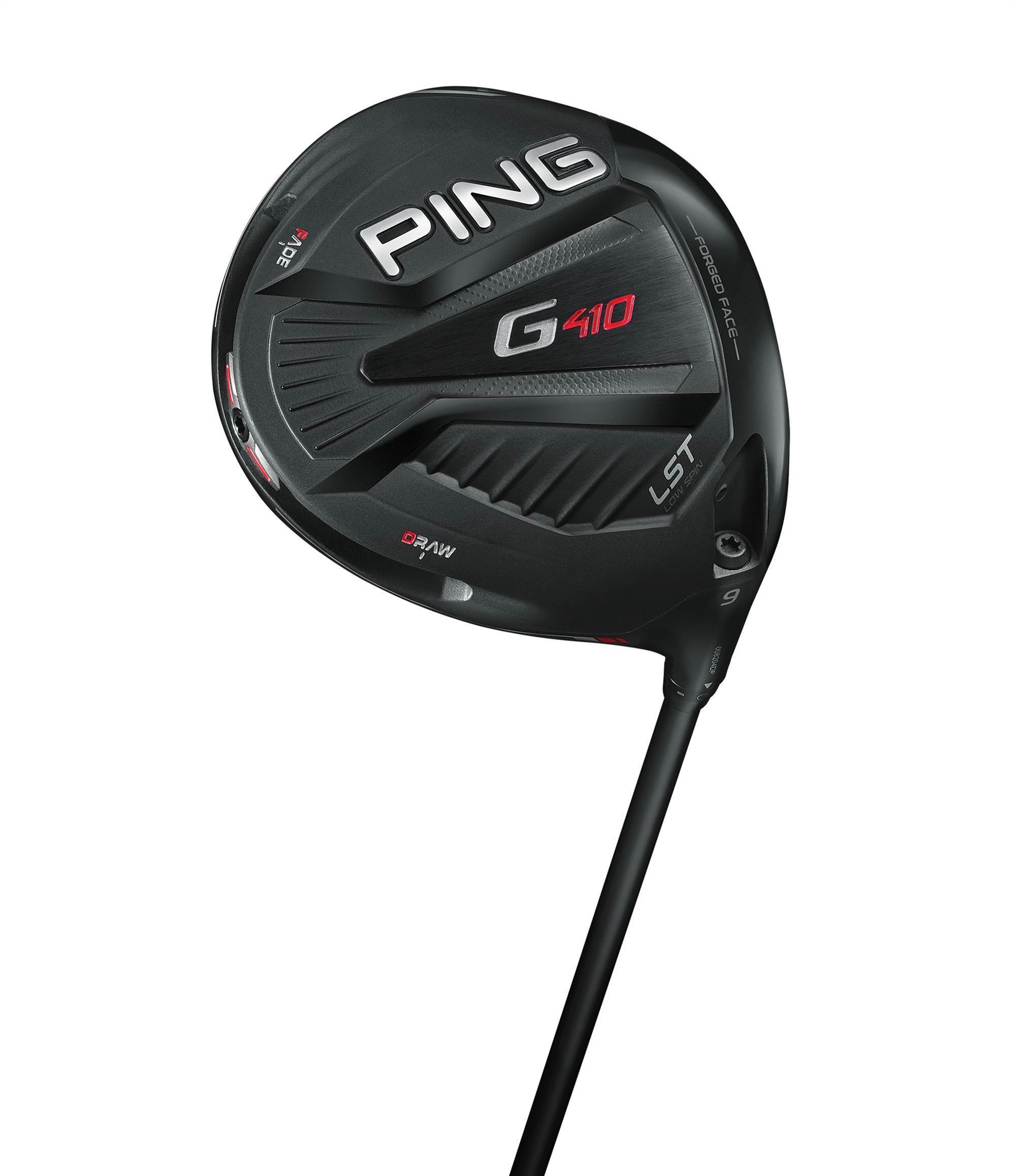 QUOTE: “I made some really good changes last week with PING. Spencer and I, who works for PING, went into a deep dive equipment-wise and really made some good changes. It's been a while since I did that.” – Stewart Cink. 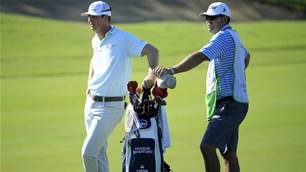 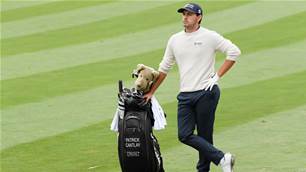 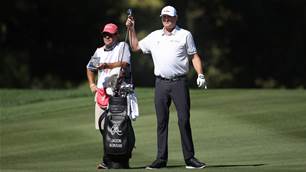