Germany's Sophia Popov showed nerves of steel as she closed out her first LPGA Tour victory, a major no less, on Sunday. Take a look inside the AIG Women's Open champion's bag. 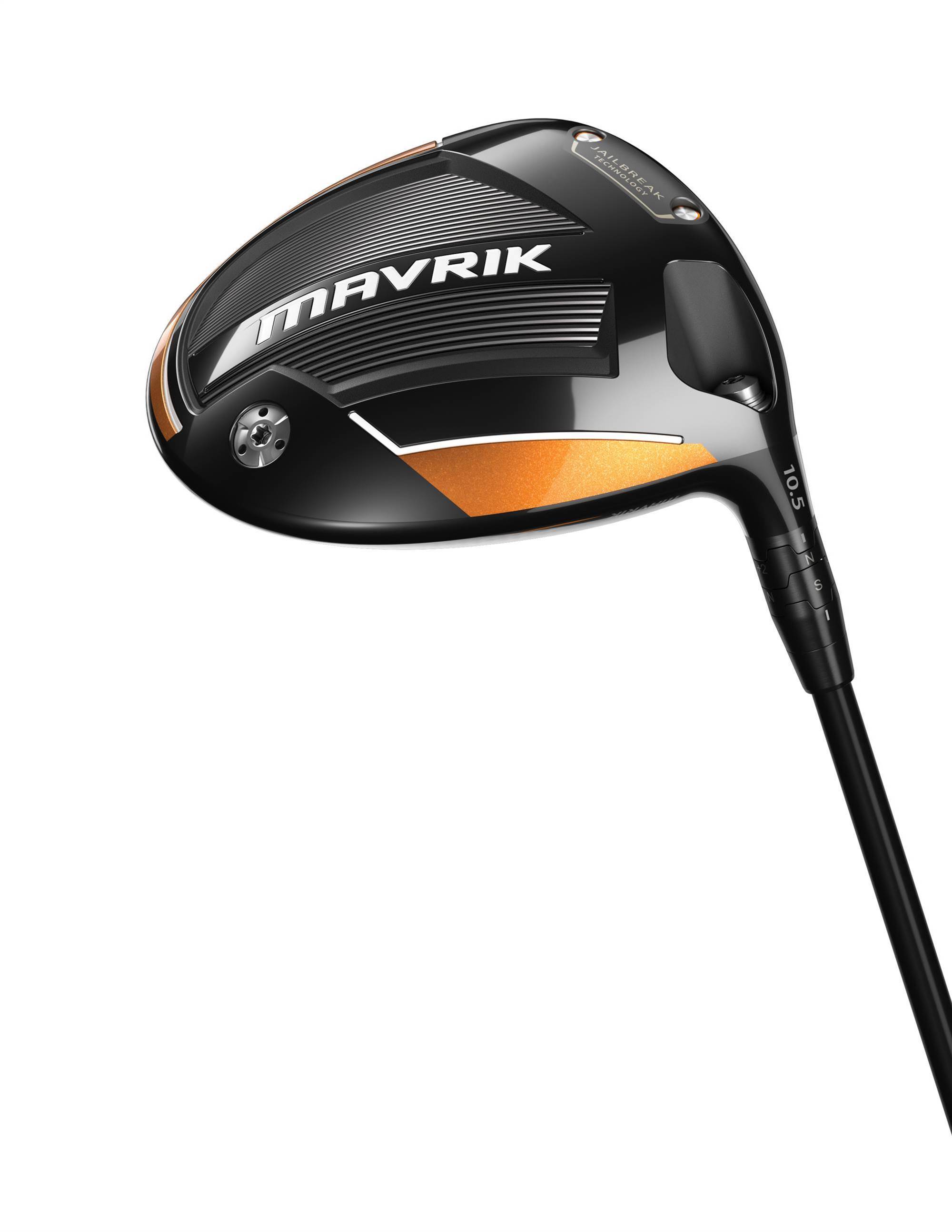 QUOTE: “Over the moon. I honestly don't even know how to describe it in words.” – Sophia Popov. 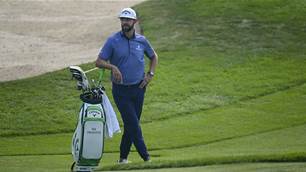 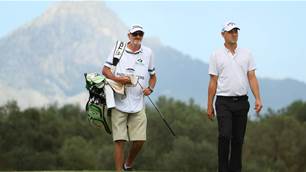 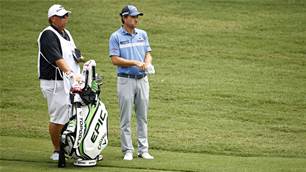