A Sunday 66 delivered Rory McIlroy his 20th PGA Tour win at The CJ Cup in Las Vegas on Sunday. Here is what the former World No.1 had in the bag at the Summit Club. 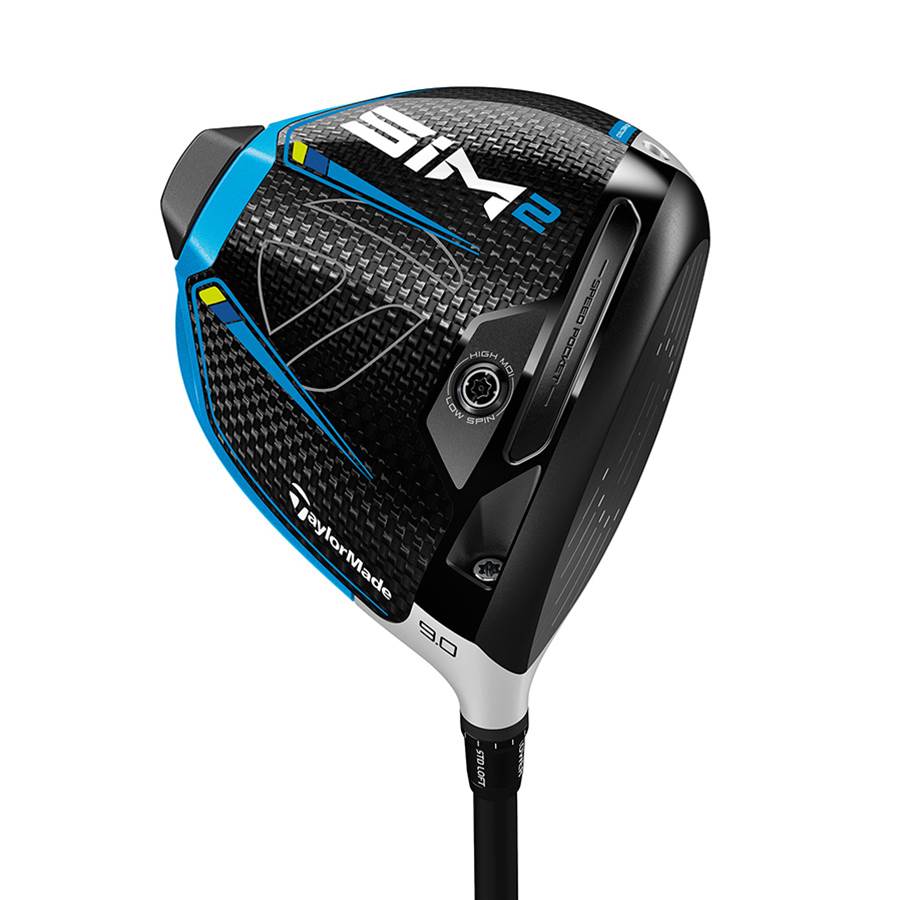 QUOTE: "I've putted great all week. I've loved these greens. Once I get on bent greens and you don't have to read much more into it just than the slope, there's no grain or anything, it sort of simplifies it for you.” – Rory McIlroy.