A birdie at the 72nd hole and final round 65 delivered a one shot victory for American Kevin Na in Hawaii over Chris Kirk and Joaquin Niemann. Here is what the now five-time PGA Tour winner had in the bag. 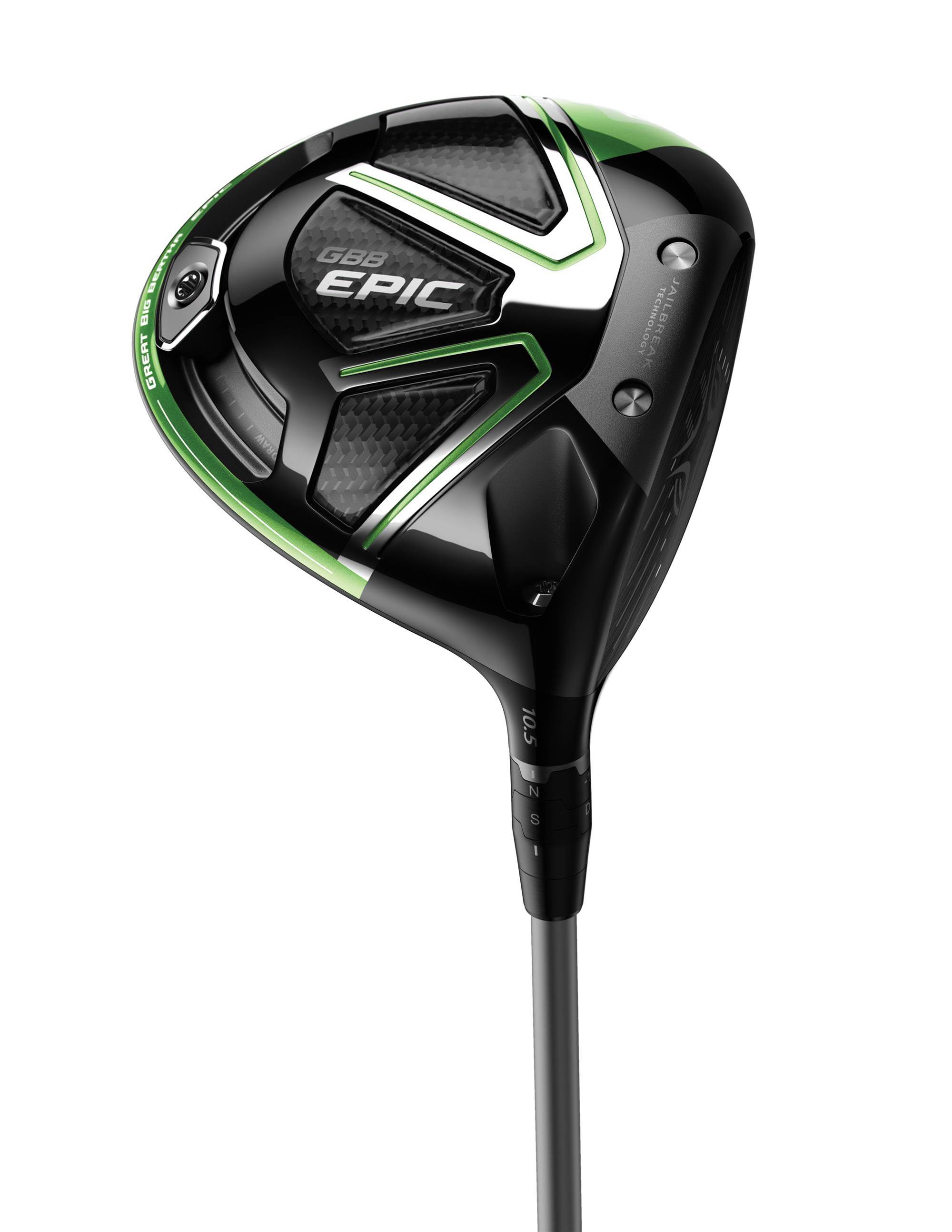 QUOTE: "I knew there was a lot of birdie holes left. I was having fun out there." – Kevin Na. 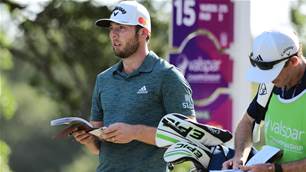