Cameron Smith is a major champion after claiming the 150th Open Championship, held on The Old Course at St. Andrews. Here is what the Aussie had in the bag. 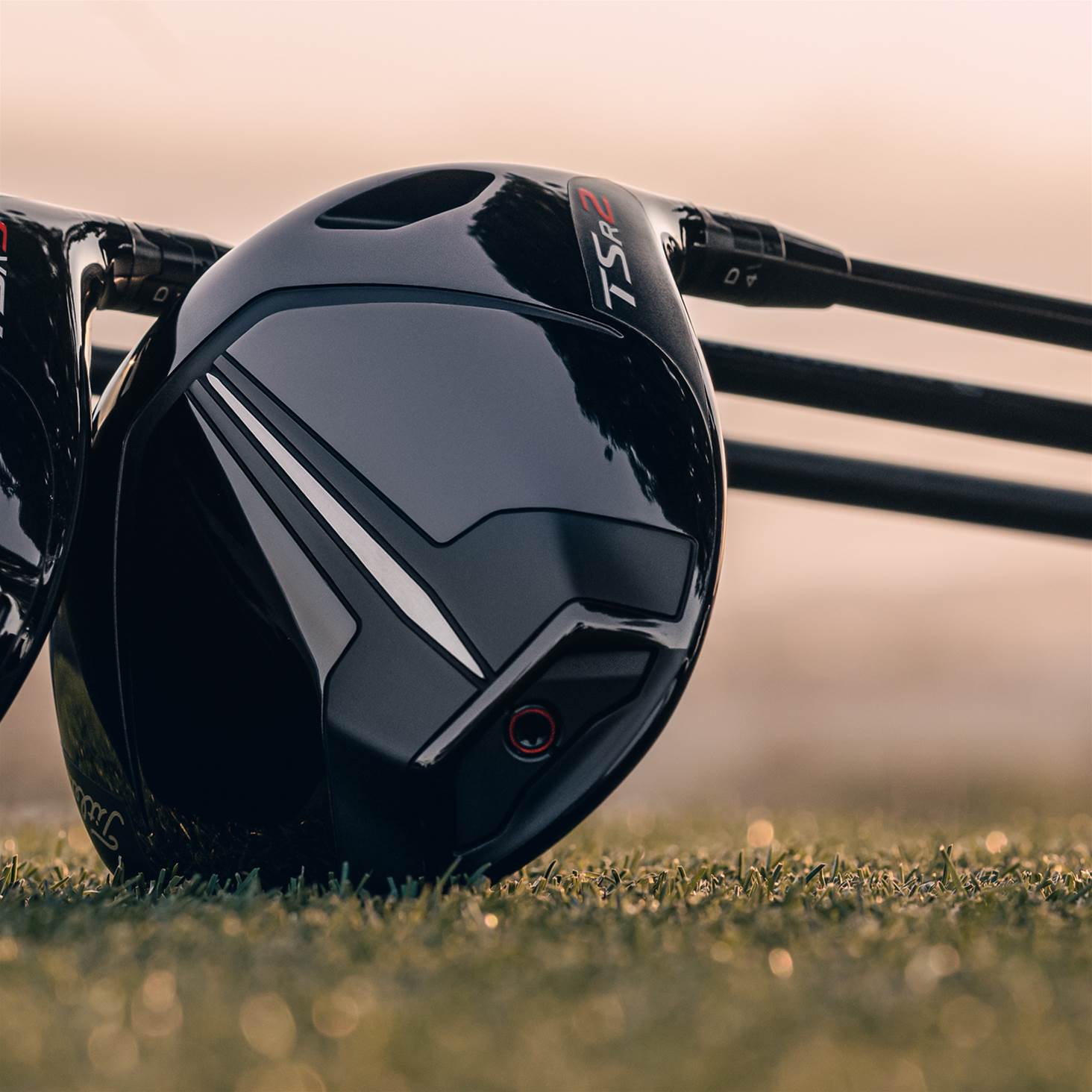