South African Justin Walters has shot nine-under 63 for his lowest score on the European Tour in six years, giving him a one-stroke lead after the first round of the Alfred Dunhill Links Championship.

Walters, ranked World No.444, has not recorded a top-20 finish in 23 events on the Tour this season but found some form on the Old Course at St. Andrews, one of three Scottish venues for the pro-am event, on Thursday.

Every player in the field plays 18 holes at St. Andrews, Carnoustie and Kingsbarns, before returning to the Old Course for the fourth and final round Sunday.

Fox, who was teamed with amateur Shane Warne, says his friendship with the Australian took the pressure off own his game.

"It's great having someone like Warney who really wants to be here and is really competitive. He's disappointed when he stuffs up but is always delighted when he makes a birdie or scores for the team," the New Zealander said.

Warne said Fox's 64 was unbelievable and he had provided moral support with "the odd fist bump".

"Our job as amateurs is to stay out of the way and admire, but also just to chat, which maybe helps relax these guys a little bit more," the former Australia spin-bowling great added. 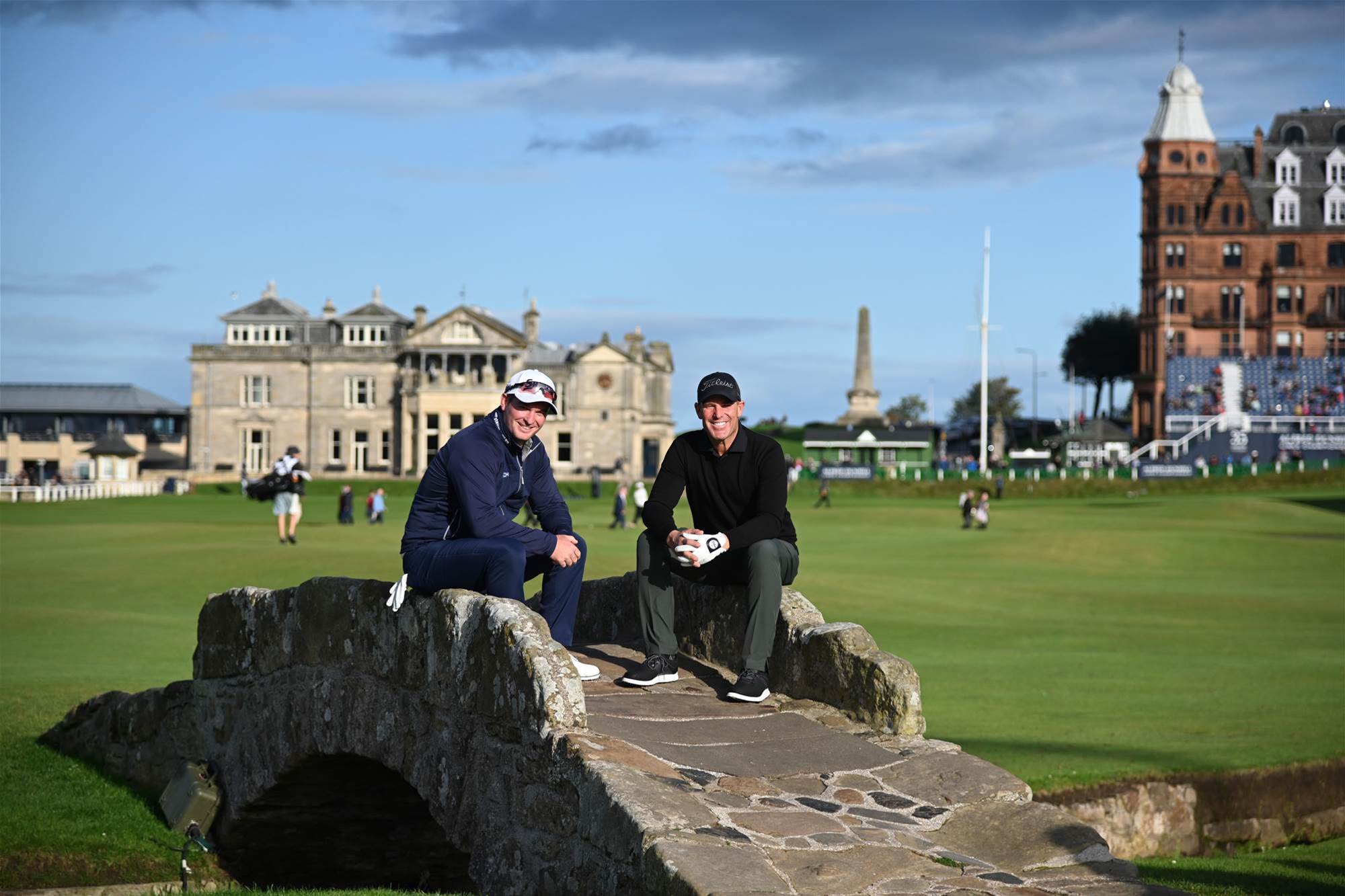 The best score at Carnoustie, traditionally the toughest of the three courses, was a 65 by Matthew Southgate, who was in a six-way tie for sixth place overall.

The best Australian after round one was Marcus Fraser who shot a 67 on the Old Course to be tied in 12th place on six-under.

Justin Rose was in a large group, including Australians Callan O'Reilly and Dimi Papadatos, who both played at Old Course, on four-under after a shooting 68 at Kingsbarns.

Australian Harrison Endycott is three-under after his opening round at the Old Course, while compatriot Lucas Herbert is on the same figure after his first round at Kingsbarns.

Min Woo Lee was two-under at the Old Course, while Wade Ormsby and Jason Scrivener are both a shot back at Carnoustie.

At Kingsbarns, Australians Jarryd Felton, Daniel Nisbet and Terry Pilkadaris are both one-under.

But Simon Hawkes and Jake McLeod, playing at the same course, were two-over. 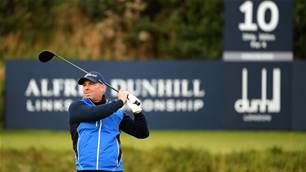