Scott Vincent will add to the strong international flavour when the Fiji International presented by Fiji Airways gets underway at Natadola Bay Championship Golf Course next month.

Vincent is the only Zimbabwean player on the Asian Tour and with the Fiji International being tri-sanctioned with the Asian Tour, ISPS HANDA PGA Tour of Australasia and European Tour again, the 26-year-old cannot wait to tee off against the breathtaking views of the Coral Coast.

“I’ve very good memories of Fiji and I absolutely love the place. You just feel a lot more relaxed when you go to a beautiful spot and that helps with your golf game. It’s like a vacation spot and a nice place to take the wife,” said Vincent, who will have his wife Kelsey on his bag in Fiji.

Vincent finished tied-ninth at the Fiji International last year and is hopeful of a better result this time around.

“I was able to put together some good rounds last year,” Vincent said.

“Hopefully I can go and do the same again next month. I’ve been very consistent with my game. I’m trying to tighten up on a few things with my game and it’s starting to show a little bit now. It has given me the opportunity to be in position and have a chance on Sunday.”

Vincent signalled his arrival in Asia when he came through the Asian Tour Qualifying School in 2016. 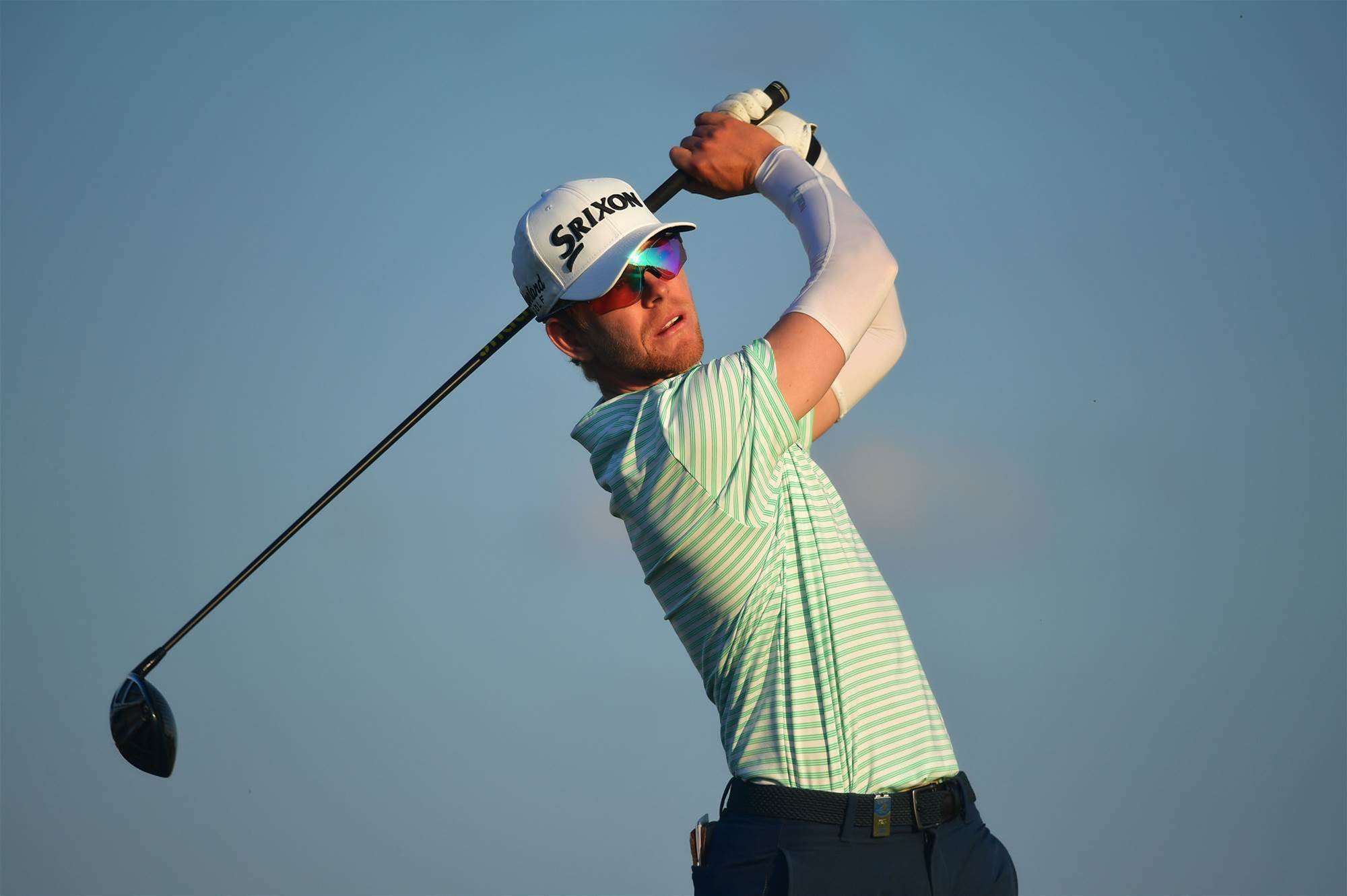 He was named the Rookie of the Year after ending his 2016 season in 28th position. The Zimbabwean finished 17th on the money list in 2017 to retain his card for 2018.

“The Asian Tour has played a huge role in my career and in the years to come, this is the Tour I would call home because this is where I started and has taken me places,” Vincent said.

“I wouldn’t want to lose my Asian Tour card for anything.”

While Vincent has yet to secure his breakthrough, he has enjoyed five top-10s since the start of the year.

“It has been frustrating not being able to get over the finishing line so far,” Vincent said.

“But I’m more excited about where my game’s heading. Obviously you would like to have that win taken care of. But as long as the game is moving in the right direction, I think I’m okay.”

The Fiji International will be headlined by former World No.1 and one of Fiji’s greatest sportsmen, Vijay Singh, as well as four-time major winner Ernie Els. 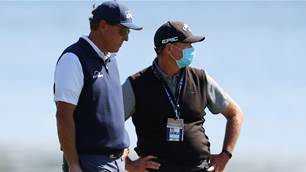