Lee Westwood thought his chances of equalling Nick Faldo’s record of 11 European Ryder Cup appearances had all but gone.

But the 46-year-old’s brilliant front-running display to win the 2020 Abu Dhabi HSBC Championship has him seriously entertaining thoughts of taking on the Americans later this year at Whistling Straits.

“I'm not sure I can take any more Ryder Cups,” Westwood laughed. “Played ten, and it was good watching the lads last time. But you know, obviously if there's a chance of that, then I might as well go for it.

“It's nice just to come out and keep proving that you've still got it.

The Englishman entered the final day holding a one-shot lead and, while he was briefly caught, he was never passed, as he carded a 67 to reach 19 under and finish two shots clear of countrymen Matthew Fitzpatrick and Tommy Fleetwood, as well as fast-finishing Frenchman Victor Perez.

Fleetwood – a two time winner of this event – also chased Westwood hard and he signed for a 63 on what was his 29th birthday.

Fitzpatrick returned a bogey free 67 but the day was all Westwood’s, who notched up his 25th European Tour win – 23 years, five months and 16 days after his first – and became a victor in a fourth decade.

Fitzpatrick was two behind Westwood before the start of the day and an impressive front nine saw him pile on the pressure. 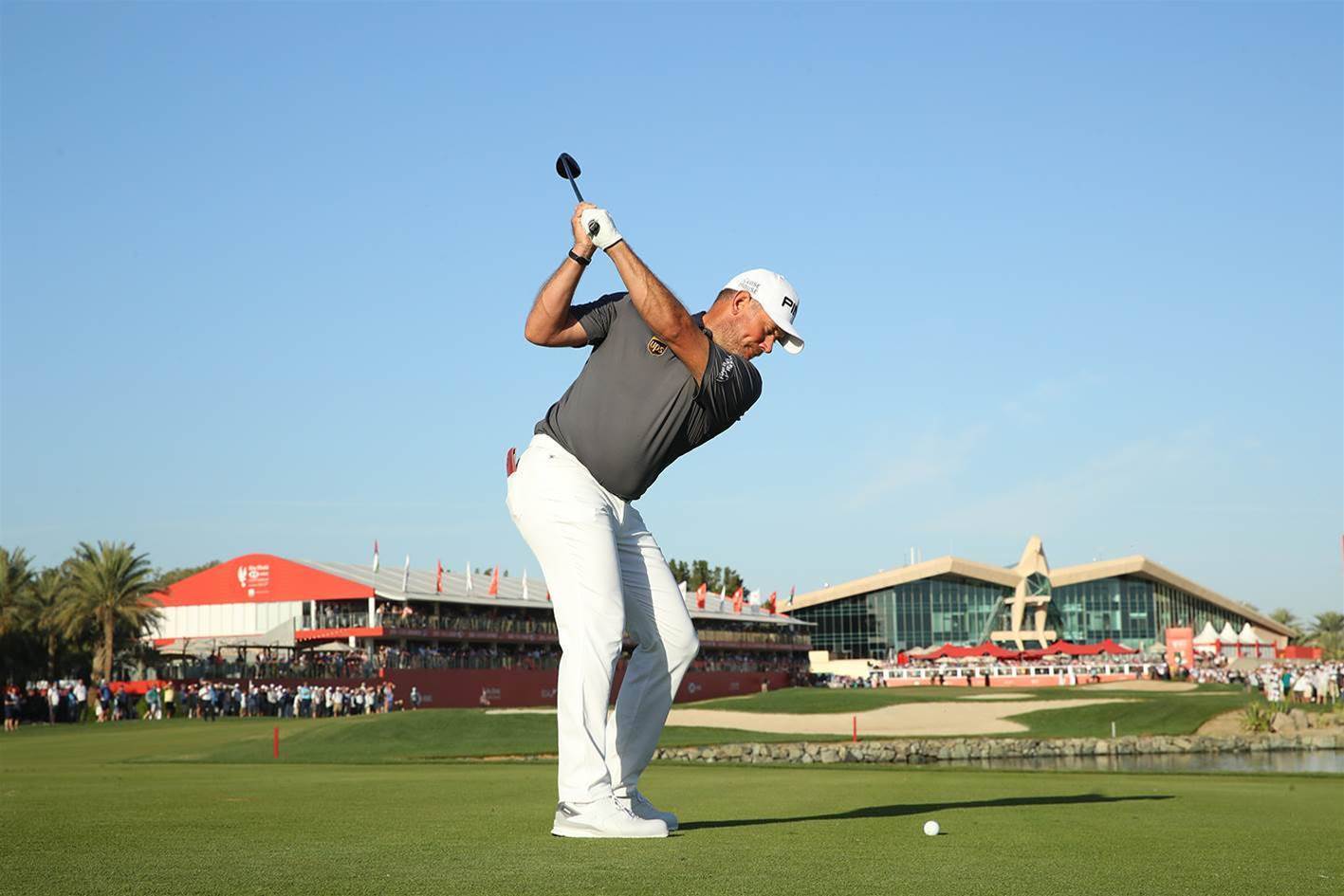 Lee Westwood fires his second shot into the 18th green to set up a two-putt birdie and his 25th Euro Tour win. PHOTO: Getty Images.

But Westwood kept his cool and continued to putt well down the stretch.

"It's been a good week," Westwood said. "I wasn't really paying any attention to what other people were doing.

"I was trying to control me, control my emotions and control what I'm working on in the golf swing. Just managed to do that.

"A little slip-up at 16. Like I said yesterday, with what I'm working on, if I don't quite do it, I hit a pull, and I hit a pull second shot and pulled the putt actually, as well, but I hit some good shots coming in, and really just pleased with the way I controlled myself."

Westwood was 63 in the world going into the event, but the first victory by an English player on the 2020 Race to Dubai should move him into the top 30.

Fitzpatrick is already in there and was pleased to start the year with a strong performance, he added: "Front nine I felt like could I hole everything and managed to hole one putt for par, which was nice to keep a bit of momentum going.

"Just on the back nine, just couldn't make a thing. It was just one of those days, but hey, that's golf. I'm delighted. It's a great start to the year." 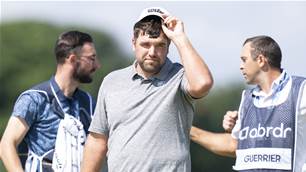 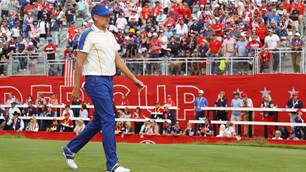 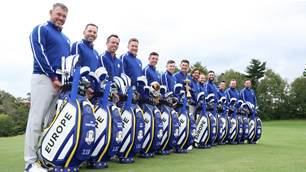