With a championship record-equalling 16-under par aggregate of 272, Brooks Koepka is the new US Open champion.

The 27-year old Floridian closed with a 67 to finish four shots clear of Hideki Matsuyama – whose 66 was the low score of a breezy final day – and Brian Harman, who was bidding to become the first left-handed golfer to win America’s national championship. Englishman Tommy Fleetwood was alone in fourth place, five shots behind the new champion.

It was Koepka’s day though, right from the time he hit the front with his third birdie of the round on the 8th hole. Perhaps his only moment of doubt came on the short 13th. A wayward tee-shot left a more than awkward shot up-and-over one of the many steep banks dotting the Erin Hills course. But a deft pitch was followed by an unerring putt from just inside seven feet. Potential disaster averted, Koepka proceeded to birdie the next three holes and effectively end the hopes of those in pursuit. 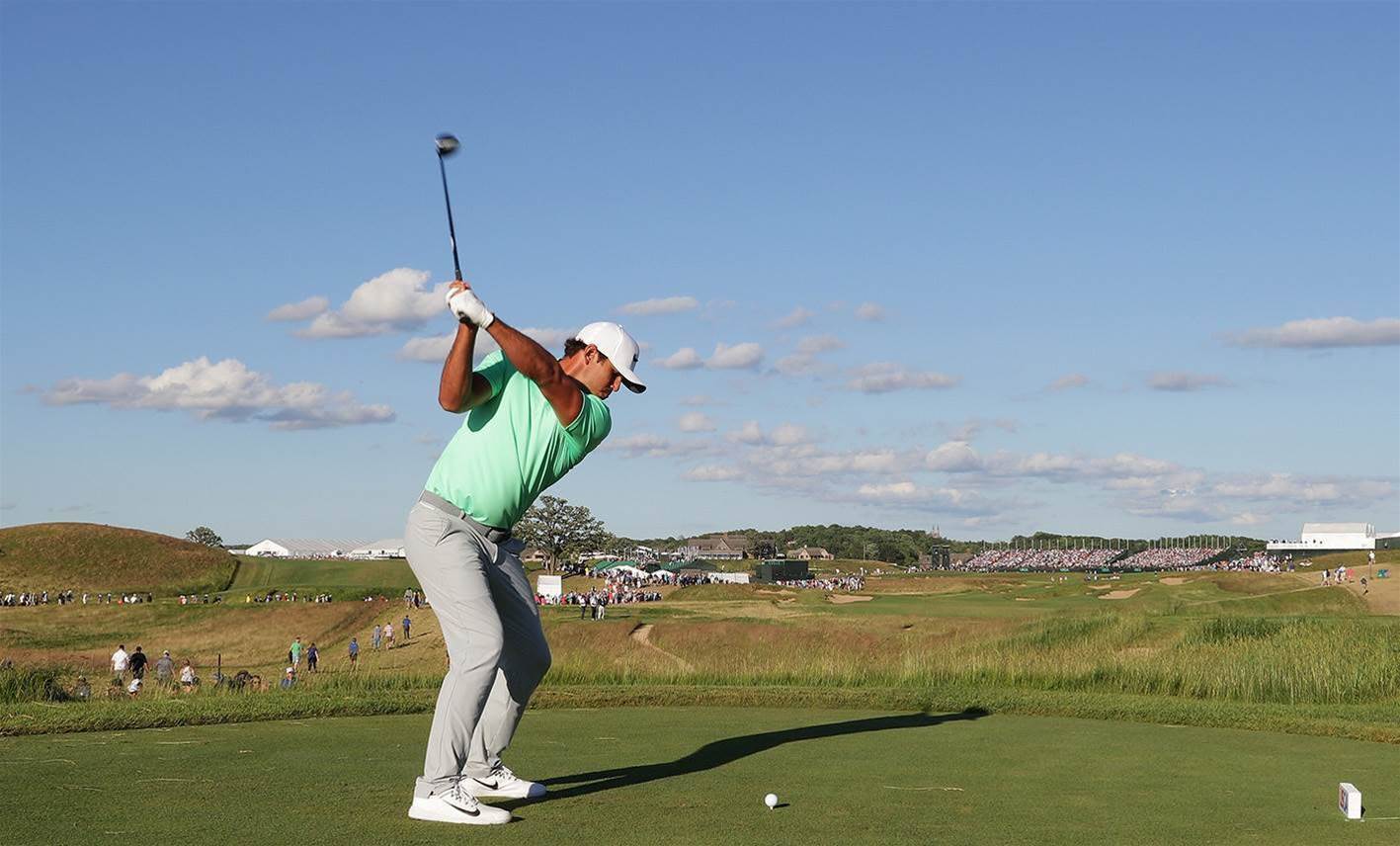 “Down the stretch Brooks was brilliant,” said a sporting Fleetwood, who played alongside Koepka. “He played great early on. He wasn't missing shots, and the putt he made on 13 was the clincher. Having said that, the approach he hit on 15 was, I thought, his best of the day. I can't tell you how hard that shot is. Then he just cruised in playing great. It was very good to watch.”

Indeed, Koepka’s brand of power play is very much that of the 21st century, epitomised by the 379-yard 3-wood he launched off the 72nd tee. He is also unusual – at least for an American – in that at least part of his development as a player can be credited to the European Tour. 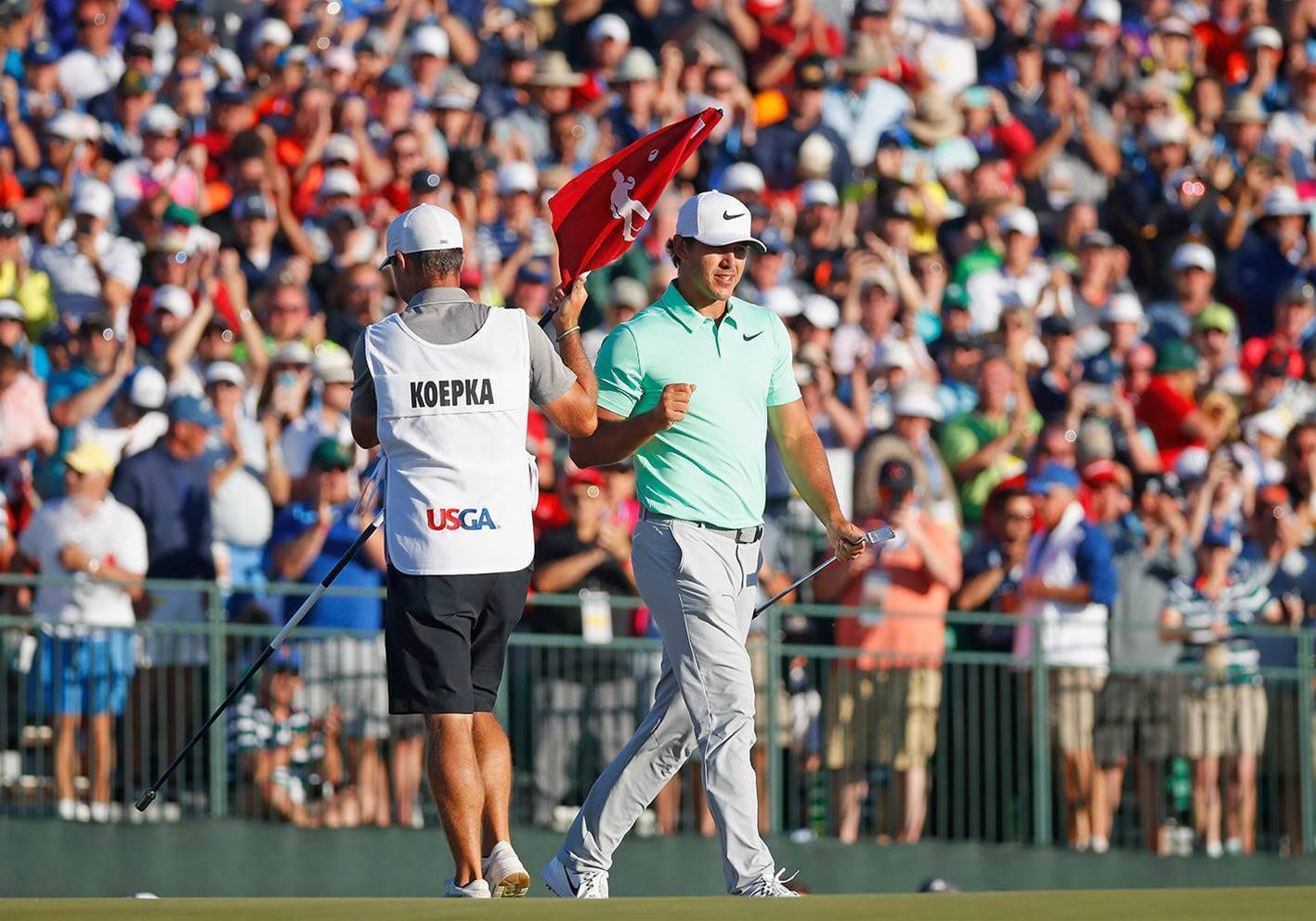 After missing the halfway cut in the 2012 US Open, the former Florida State University star took himself across the Atlantic to play the Challenge Tour. Success was not long in arriving. Koepka won his first event in Spain, the Challenge de Catalunya. One year later, however, he really took charge of Europe’s second circuit. Three victories in nine weeks earned him immediate promotion to the European Tour, where, in 2014, he won the Turkish Airlines Open.

His time in Europe was short-lived though. By early 2015 he was back stateside and a winner on the PGA Tour when he finished first at the Waste Management Phoenix Open. Surprisingly, that was his only victory until this, his breakthrough at major championship level.

“I just kept doing what I had been doing for three days,” was his simple explanation of his six-birdie, one-bogey final round. “I felt like I was playing really good. And the wind picking up played right into my hands. I’m a good ball-striker and a good putter. I felt confident all week. To feel as confident as I did on a Sunday at a major and coming down the stretch was pretty neat. 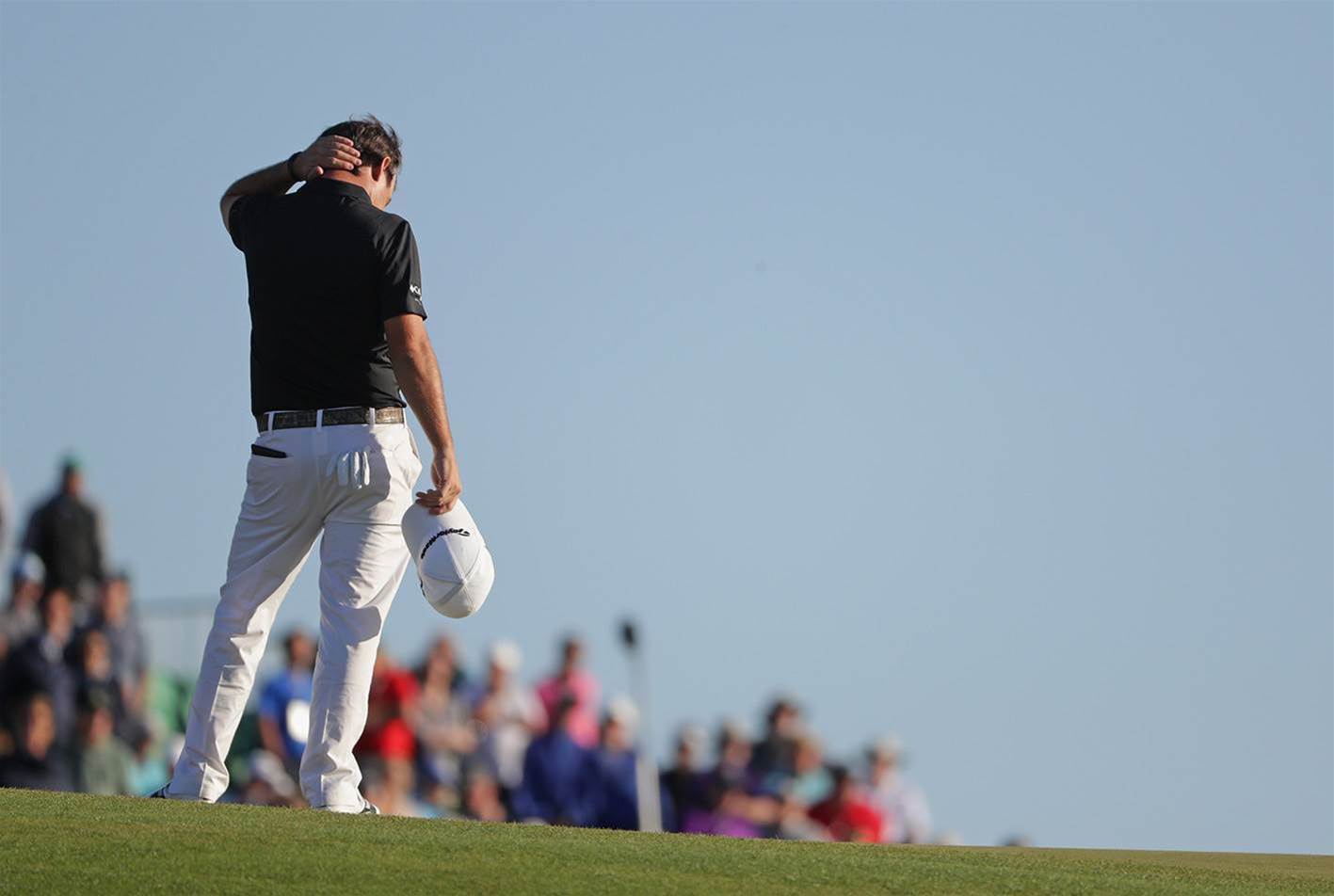 “The par save on 13 gave me a big boost too. On 10 I hit a poor putt – not enough speed – and missed for par. And on 11 I did the same thing for birdie. So on 13 I was just trying to be aggressive and hit the back of the hole. When that happened it gave me a lot of confidence. That was kind of the turning point of the round for me.”

Mention must also be made of the play of Matsuyama. Bidding to be the first Japanese player to claim a major championship title, the 25-year-old posted not only the low round of the day but his best-ever finish in a Grand Slam event. Perhaps the only blot on his landscape – other than the shots he dropped at the 6th and 15th – was the warning for slow play he received on that 15th hole. 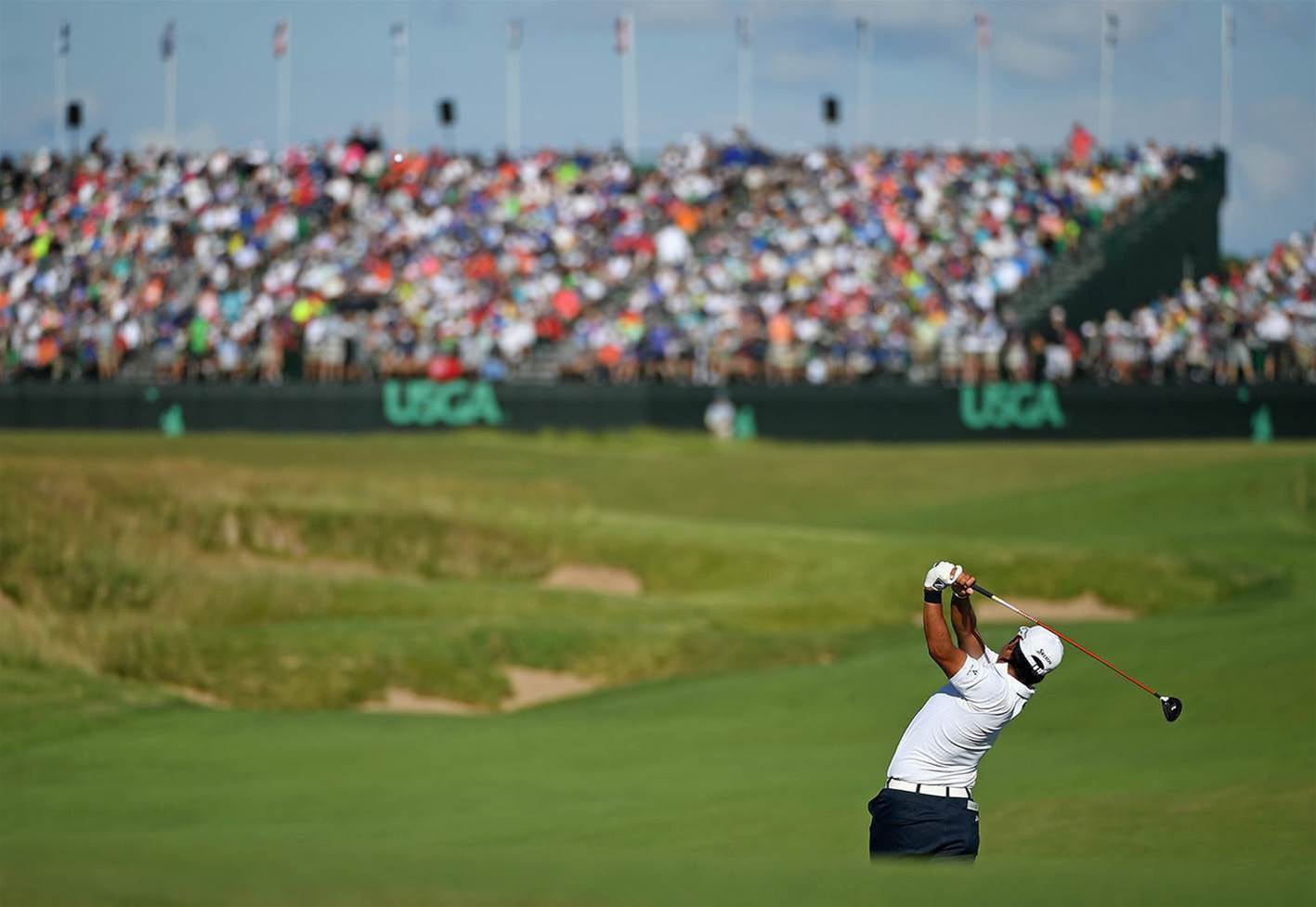 Hideki Matsuyama fires his approach into the 18th green. He posted the low round of the day. PHOTO: Ross Kinnaird/Getty Images

“I played really well today,” he confirmed. “Came up a little bit short. But no regrets. I didn't think we were playing that slow, but when they gave us the word, we played a lot quicker on 16 and 17. We watched the finish in the clubhouse on TV. Brooks is a good friend, so I am happy for him. I wish him well and congratulate him. But I'll try to beat him the next time.”

Sadly, there wasn’t much to be said of the closing round played by the lone Australian left in the field, Marc Leishman. Not much that is positive at least. Amidst a five-strong flurry of front-nine bogies, the 33-year old Victorian quickly extinguished any flickering hopes he may have harboured of ultimate victory. Out in 41, he restored some semblance of order with a two-under-par back nine. It all added up to 75 and a T27 finish. No disgrace, but no cigar either.