Designed to deliver increased distance and speed without sacrificing any performance of previous versions, the latest Pro V1 and Pro V1x golf balls from Titleist were announced today and are set to arrive in golf shops around Australia from February 2.

“When we set out to develop the 2019 models, we found that golfers at every level are extraordinarily satisfied with the performance of their Pro V1 or Pro V1x. At the same time, golfers keep telling us they would still like more distance – as long as they don’t have to give anything else up,” Titleist Vice President of Golf Ball Marketing Michael Mahoney said. “Through the prototyping process, our chemists and engineers discovered a way to cast an even thinner urethane cover, and therefore increase the percentage of speed-enhancing materials in the overall construction. Pro V1 and Pro V1x are now even faster, as a result, all while maintaining the scoring performance and feel characteristics that golfers demand from these golf balls.” 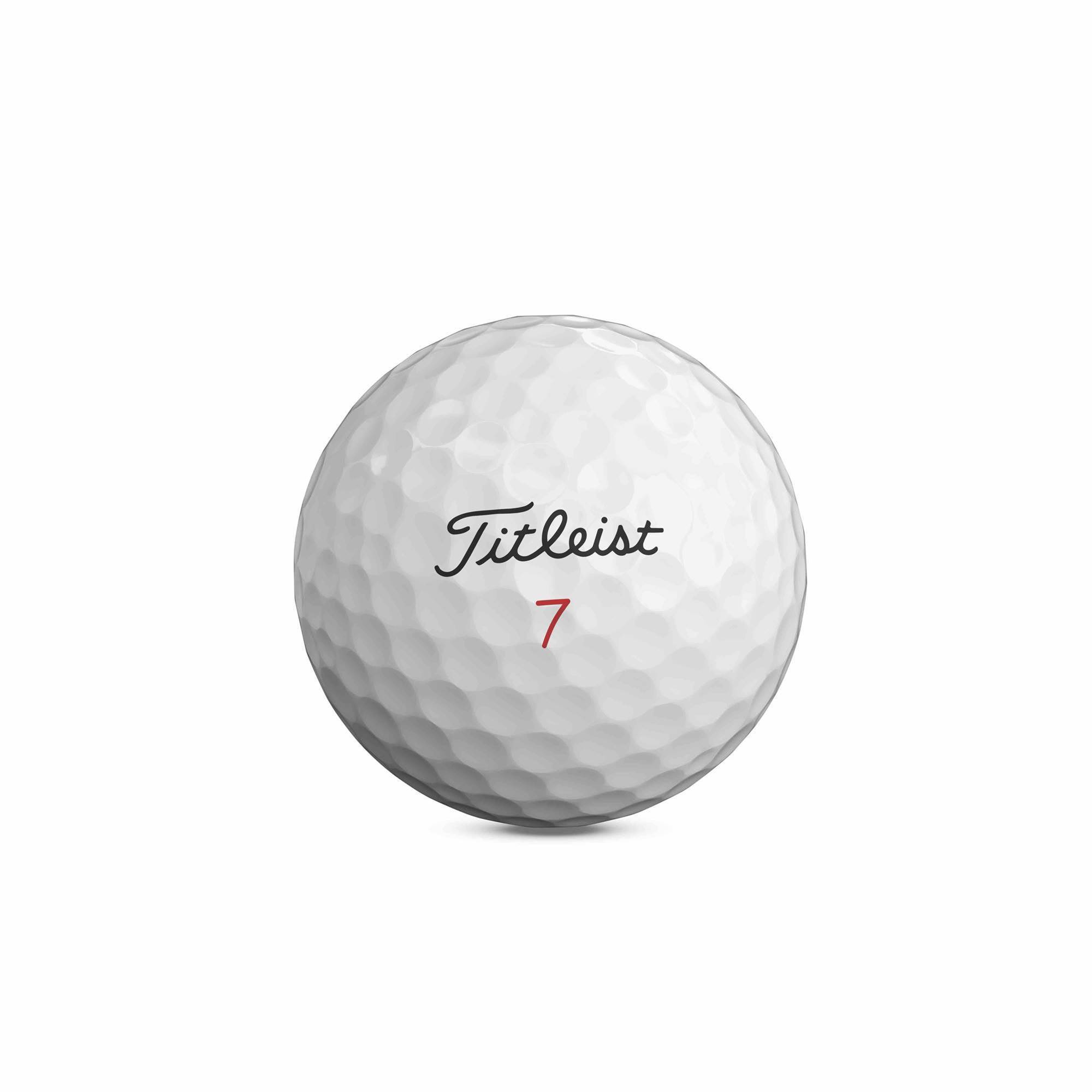 Available for the first time in a high optic yellow finish as well as traditional white, the new Pro V1 range’s cast urethane elastomer cover is 17 percent thinner while maintaining the renowned “Drop and Stop” performance of previous iterations. The thinner cover allowing the company’s R&D team to increase the thickness of the ionomeric casing layer by 14 percent in Pro V1 and 11 percent in Pro V1x, the increase in thickness raising ball speeds and reducing long game spin for longer carry distances.

Already a winner on the PGA Tour and used by Cameron Smith to claim the 2018 Australian PGA Championship, the new Titleist golf balls feature similar flight characteristics to their predecessors, with Pro V1 flying lower with the softest feel, and Pro V1x offering a higher flight and more spin with irons, while feeling firmer off the clubface. 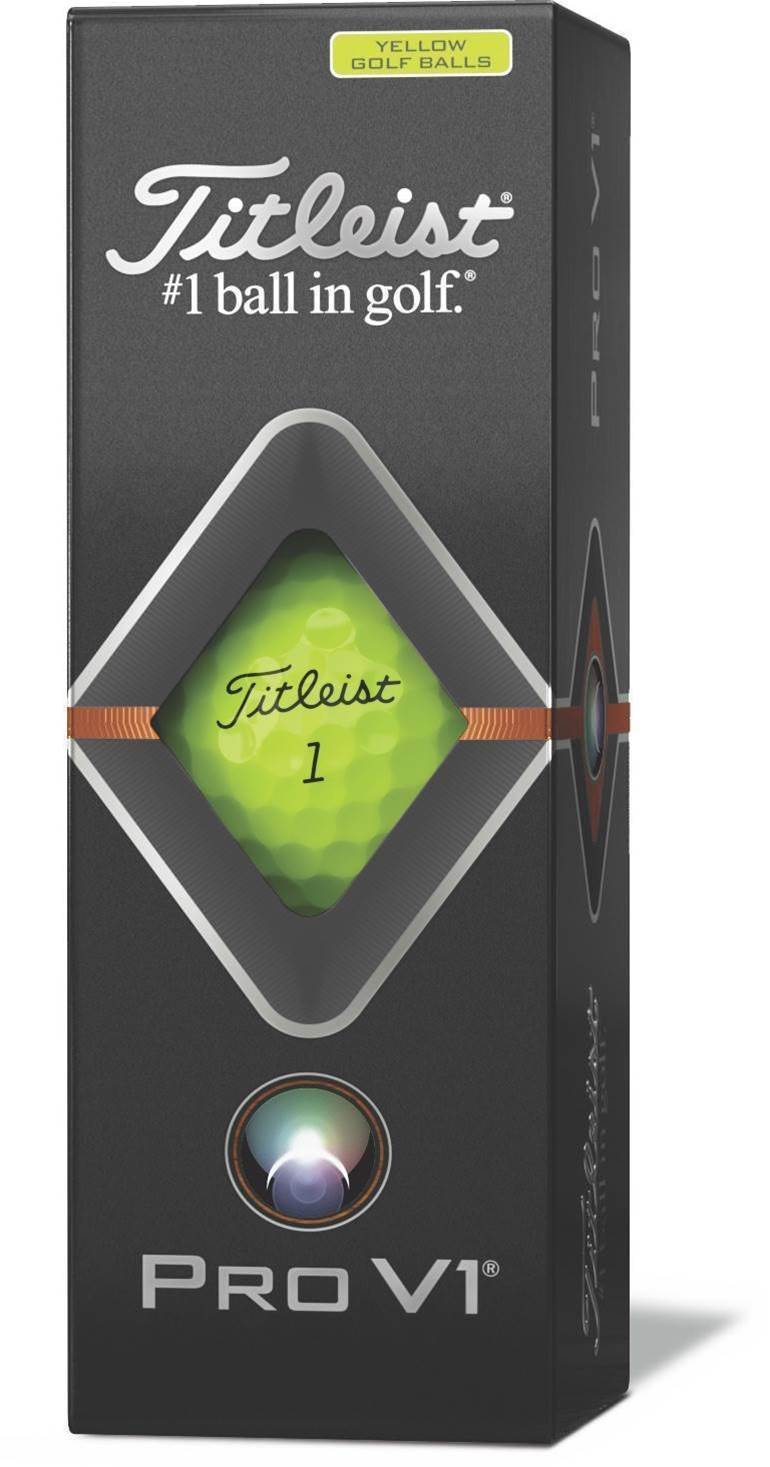 The 2019 offerings mark the first time Titleist’s top ball will be offered in a colour other than white, with the new yellow versions available from March 15. And while the decision to expand the Pro V1 range seems an obvious direction for the company to take, ensuring the performance and durability of the white version was maintained in the new yellow offering required a great deal of experimenting and testing from the scientists at Titleist’s Ball Plants 3 and 4, where every Pro V1 and Pro V1x golf ball is made.

“As the demand for yellow Pro V1 and Pro V1x started to grow, our material scientists got to work on what we knew would be a significant R&D undertaking,” Mahoney said. “The performance and durability characteristics of our cast urethane are the best in the industry. It’s because we formulate and manufacture the cover ourselves that we are able to control the material with such precision and consistency. While it may seem pretty straightforward, recreating those properties in yellow required a new and complex chemistry with considerable iteration until we got it just right.” 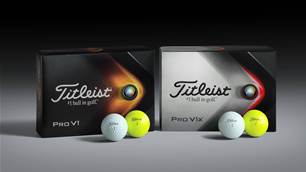 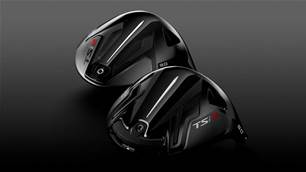