Titleist has unveiled updates to two of its golf ball models. The softer feeling Tour Soft featuring the largest core ever in one of the company’s golf balls and the new distance driven Velocity now available in three new matte colour options.

Both produced in the company owned and operated Ball Plant 2 in Massachusetts and available in Australian golf shops from February 22, the new models offer all round performance improvements for players with varied golf ball preferences.

Building on the performance of the first model released two years ago, the new Tour Soft delivers a combination of soft compression feel, faster ball speed and increased short game spin and control. 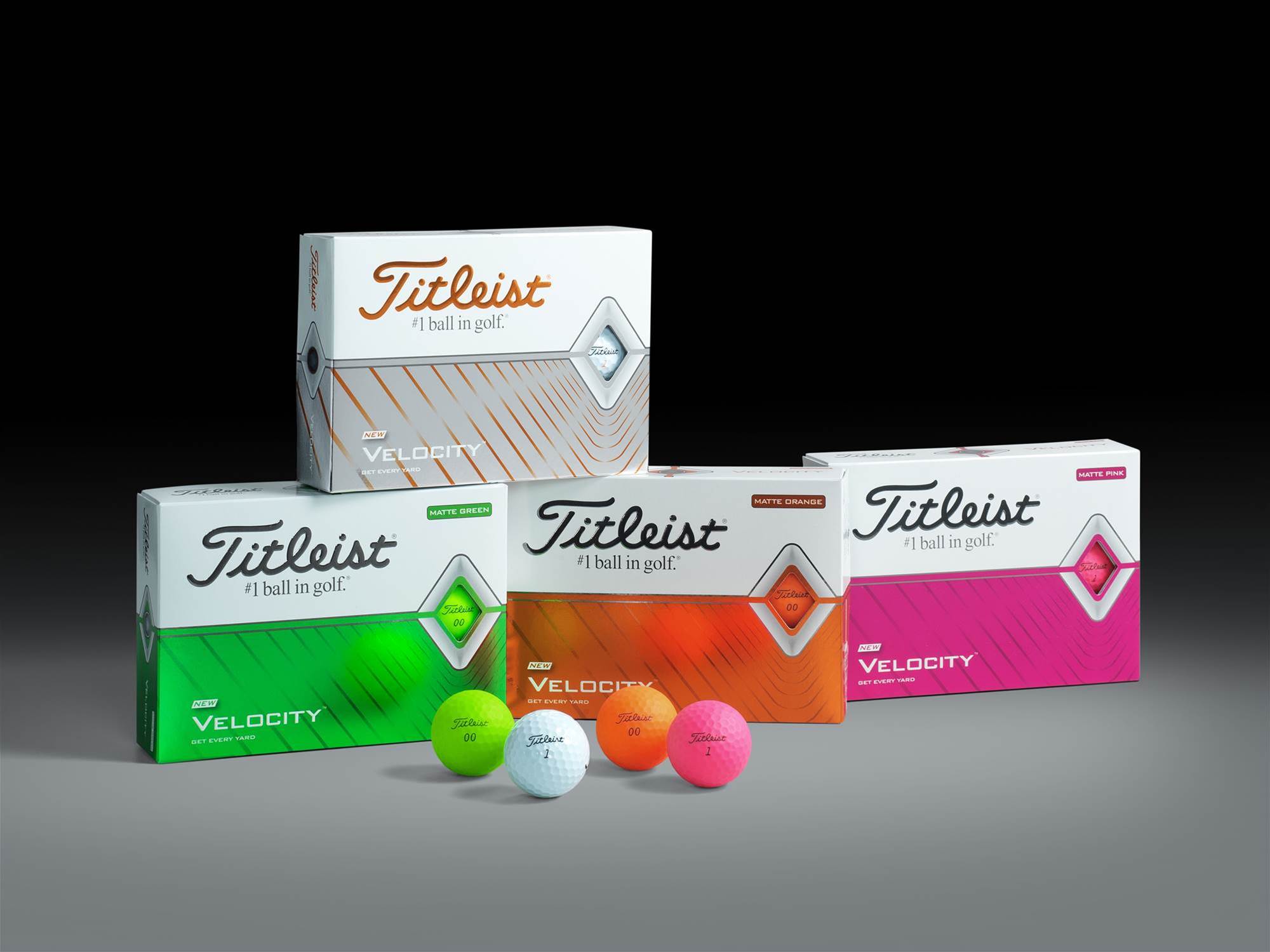 Targeted at golfers preferring a softer feel and offered in white and high optic yellow, the Tour Soft’s larger core is engineered for more ball speed and distance off the tee, while also having the flow on effect of requiring a thinner cover. The new ‘4CE grafted cover system’ having the added benefit of producing greater spin around the greens.

Created through the search for aerodynamic improvement, the spherically-tiled 342 cuboctahedron dimple design offers a more penetrating flight from the new Tour Soft that also incorporates a new ‘T’ sidestamp for improved alignment and negating the need to draw lines on the golf ball. The new stamp produced after feedback from the company’s ‘My Titleist customiser’ system that showed the popularity of the ‘T’ style alignment aid for Tour Soft users.

“Golfers wanting to play a softer-feeling ball shouldn’t have to sacrifice yards off the tee or control into the green. We know they have real golf to play and their ball has to be much more than just soft,” Vice President, Titleist Golf Ball Marketing Michael Mahoney said. “The new generation of Tour Soft continues to show what’s possible in a lower compression design. Our engineers have developed a longer, all-around better performing golf ball that maintains the soft and responsive feel that golfers love about this product.” 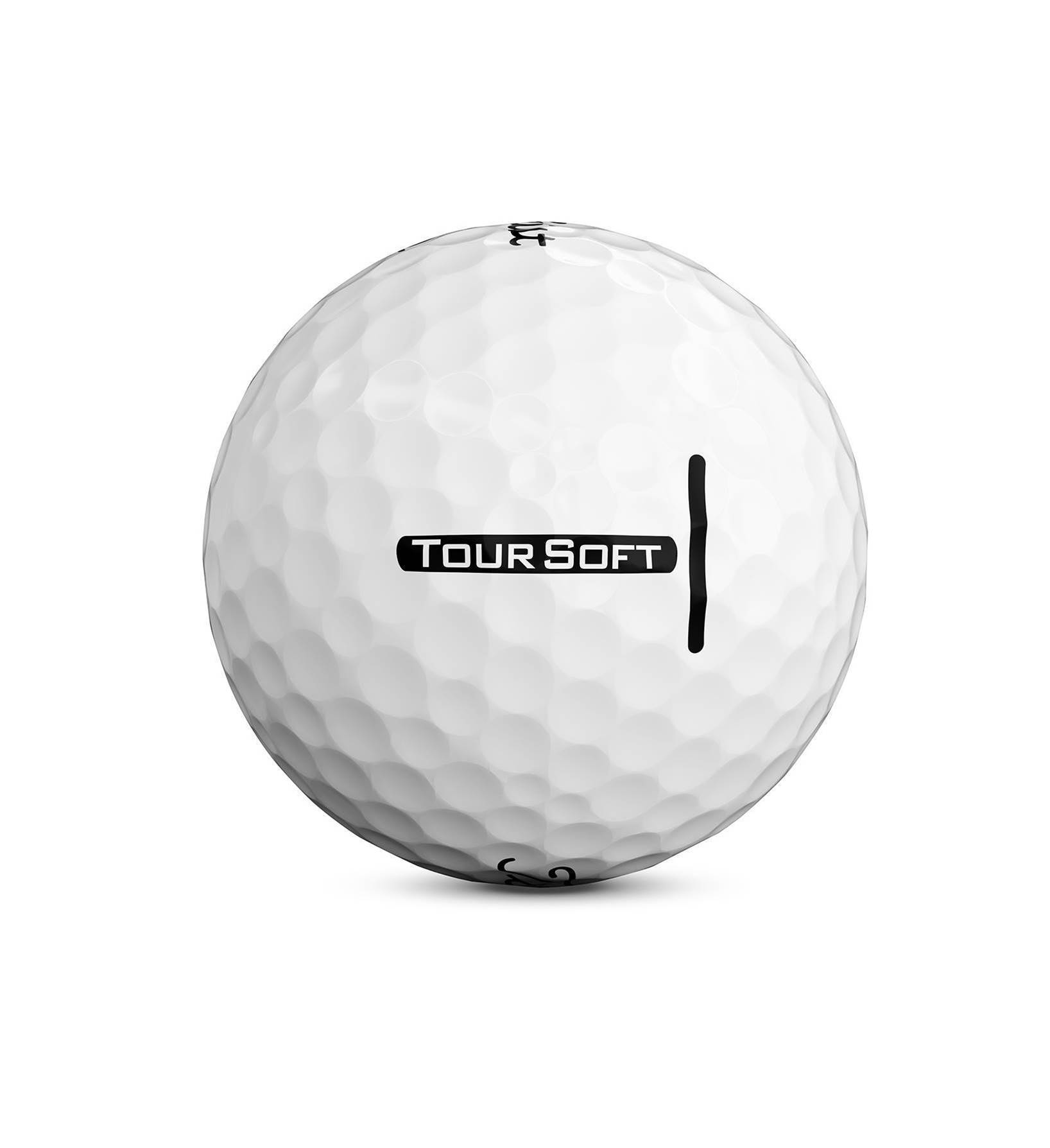 Announced alongside the new Tour Soft, the 2020 iteration of the Velocity is built for speed and is now available in pink, green and orange options as well as white.

Developed through feedback from golfers around the world, the Velocity is powered by a larger, higher speed LSX core engineered for low spin and outstanding initial speed, the combination delivering distance increases, making it the longest Velocity in company history.

Producing a higher and more consistent ball flight, the all-new spherically-tiled 350 octahedral dimple design of the ‘NaZ+ Cover’ helps deliver what Velocity golfers have asked Titleist for, even more distance.

“Velocity golfers love distance, and they never stop asking us for more yards,” Mahoney, said. “But we know they’re also trying to shoot lower scores, and distance is only one part of that equation. The advancements our engineers have made to Velocity’s aerodynamics package and high-speed core technology are meaningful. Golfers can take aim from farther away – confident that if they put a good swing on it, they’ll have the extra distance to reach the green with the ball flight to stop it there.”

Like the Tour Soft, the Velocity features a larger core than its predecessor, the increase in size helping to improve greenside spin and control, which is also enhanced by the new cover formulation. 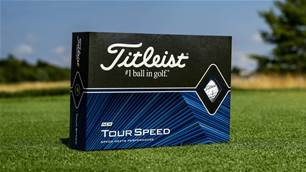 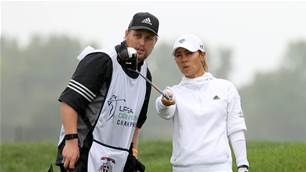