Speaking after Woods ended a five-year victory drought at the Tour Championship, the Golden Bear said he thought the 42-year-old would be able to compete at the highest level for another decade or so.

Woods looked destined to surpass Nicklaus when he clinched his 14th major at the 2008 US Open before his career hit the rails after a sex scandal and then a debilitating back injury.

Nobody has ever previously won more than one major after turning 43, as Woods will in December, but Nicklaus thinks times are changing.

"With today's equipment, and the way the guys take care of themselves, I think they could play well into their 50s," he told the Golf Channel.

"Maybe Tiger's got another 40 majors to play. Out of 40 majors can he win five of them, I don't know?

"He's playing well enough. It depends how much he wants to work at it, how interested he is and long he wants to make a commitment to do that." 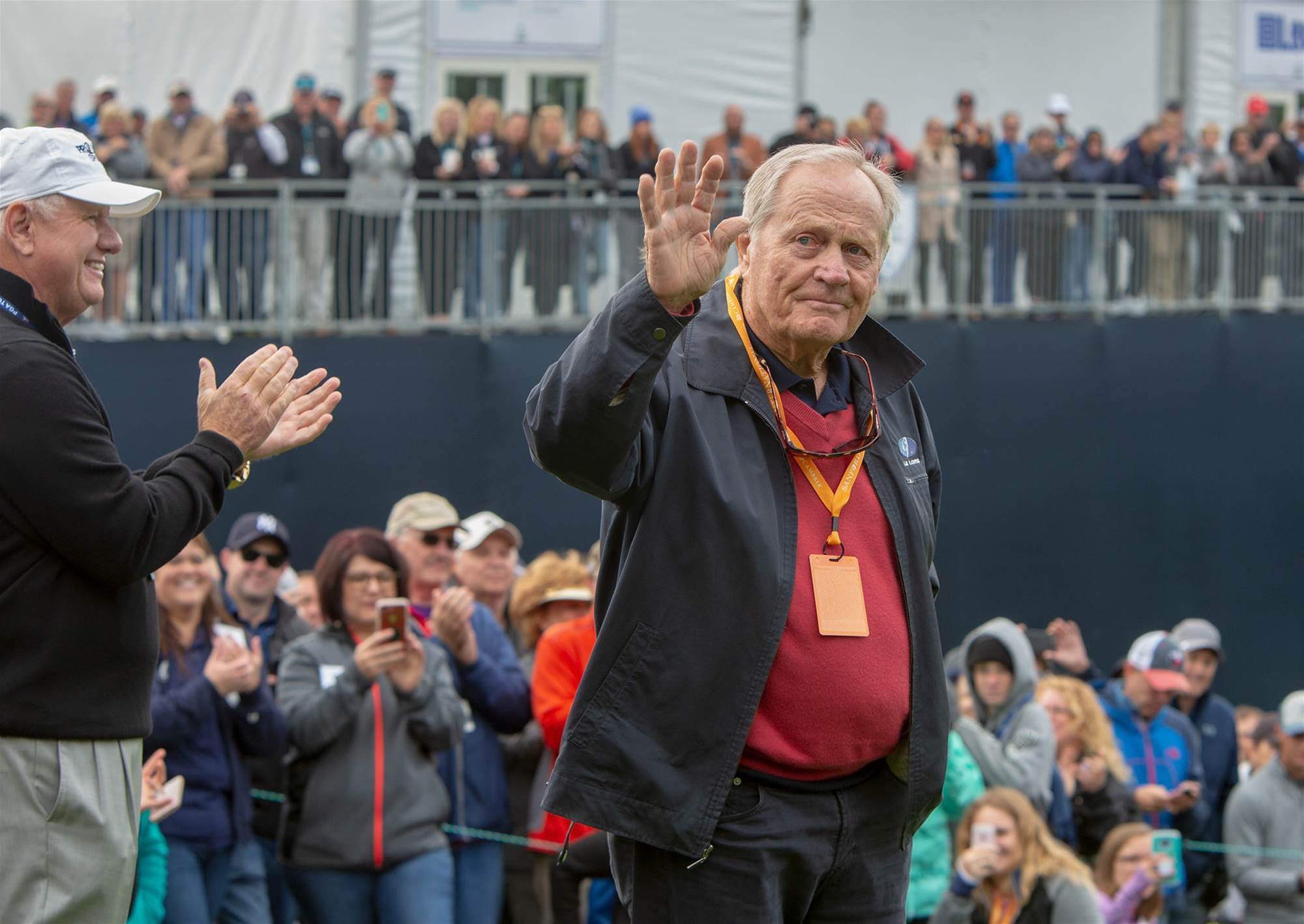 Nicklaus won his 16th and 17th majors at the age of 40, but then endured a six-year drought before claiming the 1986 Masters in what proved a fitting climax to his career.

Many had already written Nicklaus off by then, but he didn't really care, shrugging off the negativism as noise to be ignored.

"What people say doesn't mean anything," he said. "It's what you think.

"What's important is what Tiger was thinking. I'm proud of him. He's worked very hard to get his golf game back.

"He even worked really hard to get the five inches between his head thinking the right way again." 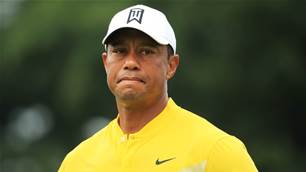 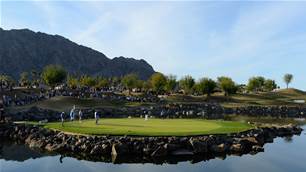 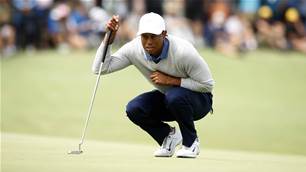 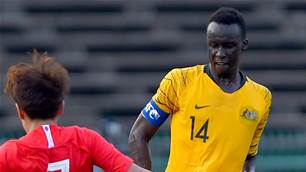