Justin Thomas rattled off six birdies in a seven-hole stretch en route to a share of the first-round lead with Rickie Fowler and Harold Varner III at the Waste Management Phoenix Open.

At seven-under-par 64, the trio lead by one stroke from fellow American JT Poston and Scotland's Martin Laird at TPC Scottsdale in Arizona.

Cameron Smith is the best-placed Australian, sitting in a tie for 11th after shooting a four-under-par 67

While four of the world's top five are playing on the European Tour in Saudi Arabia this week, No.4 Thomas is the lone exception.

He took a while to warm up on a crisp morning but there was no stopping him once he found his range.

Thomas rolled in a 10-foot birdie at his ninth hole, the par-4 18th, and then a series of brilliant approach shots left him with several tap-ins for birdie.

Earlier, he made an up-and-down par save from 175 yards at his second hole after finding water with his drive.

"I was very in control of everything tee to green," Thomas told reporters.

"I didn't necessarily get off to the greatest start score-wise but felt I was playing well. 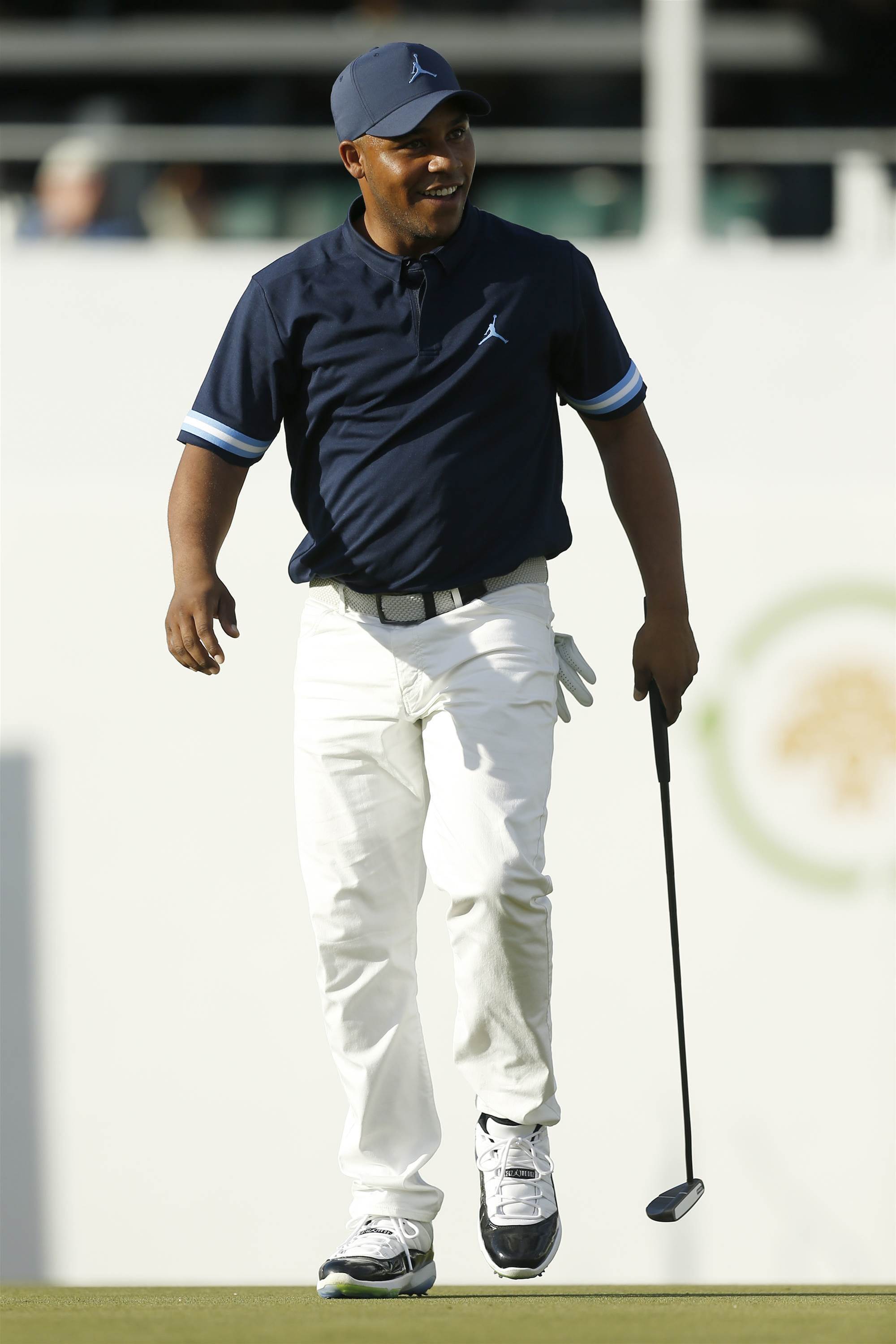 "I just continued to stay patient and then was driving it well to where I had wedges and made some fairly low-stress birdies."

Fowler also played early, and a 15-foot eagle at his fourth hole provided a launch pad for his round.

"I've had a lot of success here, played well," said Fowler, who fought back tears after losing a playoff to Hideki Matsuyama three years ago.

Varner tied for the lead by sinking a 30-foot birdie putt at the par-3 16th, perhaps the only hole in golf where players expect to be roundly booed for bad shots.

A temporary memorial will be placed at No.16 during Saturday's third round to honour Jarrod Lyle.

Lyle died last year from cancer and a replica of his Titleist staff bag and clubs will be on display at the famous party hole.

The memorial will include the 8-iron Lyle used when he aced the hole in 2011. 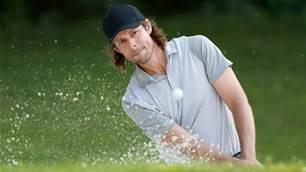 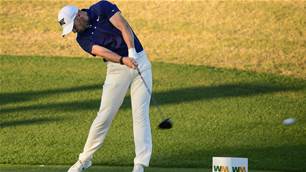 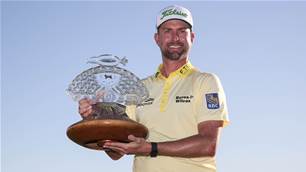