Peter Alliss might have had golf’s most recognisable voice but it’s almost a dead heat with Scotland’s Renton Laidlaw. In a career spanning more than half a century there is barely a medium he hasn’t contributed to, from books and newspapers to magazines and TV.

For 60 years Renton worked for the Edinburgh Evening News, Grampian Television, the BBC, the Evening Standard in London and PGA European Productions. He has been the golf correspondent for the BBC in Britain and for the World Service and was for 15 years the European anchor for the Golf Channel. He was also a yearly visitor to Australia to commentate alongside Bruce Critchley and Jack Newton for Channel Seven's coverage of the summer of golf.

Renton covered 165 majors including 58 Opens and 42 Masters for which he earned a life-time achievement award and was grandfathered at Augusta which means he is welcome to go every year.

Renton, as he is simply known to so many, sat down with The Thing About Golf’s John Huggan to reflect on a lifetime in the game unlike few have ever experienced. 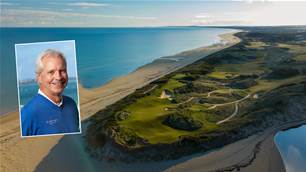 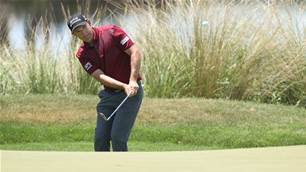