The WGC-Dell Technologies Match Play returns to Austin Country Club this week. Can two-time winner Jason Day overcome his tricky draw and join Tiger Woods as the only three-time champions?

DEFENDING CHAMPION: Kevin Kisner won this event in 2019 when he defeated his American compatriot Matt Kuchar in the final, 3&2.

COURSE: Austin Country Club is home to a 6,500-metre par-71 course designed by Pete Dye. The driveable par-4 13th (pictured above) is one of the layout’s signature holes, tempting players to challenge the water and set up an eagle try. It is listed at 290 metres, but its true distance depends on the strength and direction of the wind.

Defending champ Kevin Kisner has developed quite an affinity for Austin Country Club and has made two consecutive finals, succumbing to Bubba Watson in 2018.

The American is paying a juicy $61 however, due to his difficult draw that will see him face World No.2 Justin Thomas, South African Louis Oosthuizen and last year’s runner-up Matt Kuchar in the group stages. Kisner doesn’t have much form on his side either, having missed the cut at The Players, finishing T36th at Bay Hill and sharing 41st at the WGC-Mexico Championship.

Should Day manage to make it out of his bracket, Rory McIlroy, Cameron Smith, Lanto Griffin or Eric van Rooyen await him in the Round of 16.

First-time visitor Sungjae Im finds himself in a bracket with Victor Perez, Marc Leishman and Russell Henley. But the South Korean is an elite ball-striker and should be able to qualify for the Round of 16 if he brings his best stuff.

Im would then likely need to get past World No.1 Dustin Johnson to make the quarter finals. The soon-to-be 23-year-old has the ability to go low quickly, however, as shown by his run of six consecutive birdies during the second round of The Players. 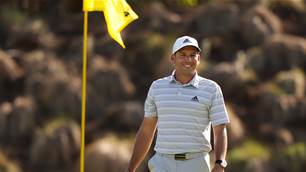 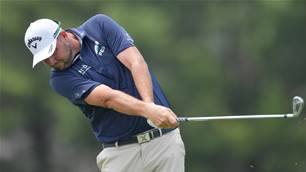