The European Tour returns to Education City Golf Club this week for the 24th edition of the Qatar Masters. Here’s everything you need to know, including course information, players to watch and TV times.

COURSE: Education City Golf Club, in Doha, was designed by Jose Maria Olazabal and opened in late 2018. The 6,681-metre, par-71 course, which became just the second course in Qatar, is set to welcome the European Tour for the second time this week.

World No.73 Thomas Pieters arrives in Qatar off the back of his share of 15th on the PGA Tour at the Puerto Rico Open, having also tied for 10th at the Saudi International at the beginning of February.

Pieters, 29, is one of the highest-ranked players in this field and will like his chances of improving upon his share of 21st from last year. 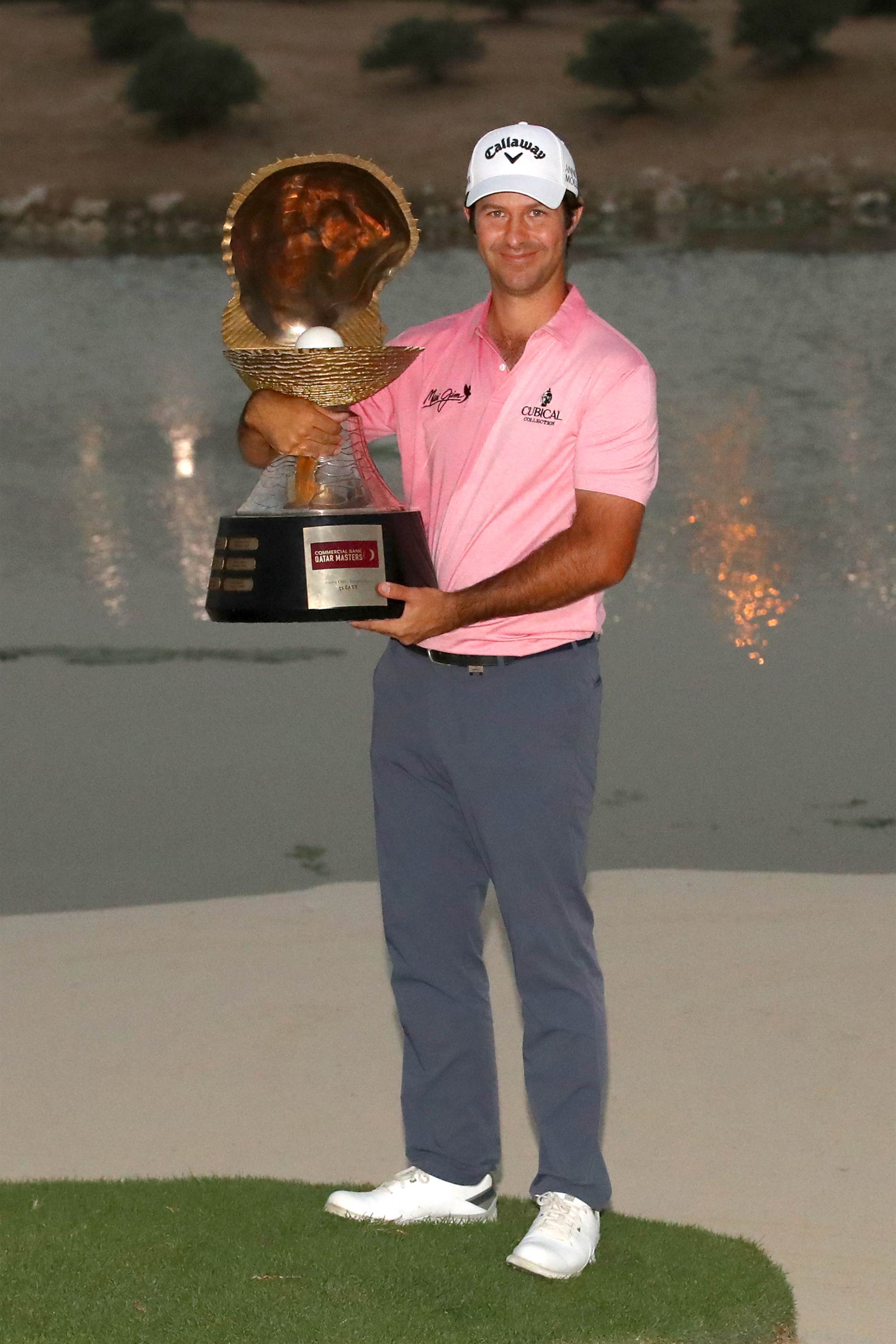 The Belgian ball-striker, who together with Thomas Detry claimed the World Cup of Golf at Metropolitan in 2018, hasn’t won on the European Tour since August, 2019. He will be eager as ever to capture his fifth Tour title this week.

Eddie Pepperell won this event in 2018 at Doha Golf Club to claim his second European Tour title and was also fourth in 2015.

The Englishman was disqualified here last year after making an unfortunate scorecard error when he signed for par at the 16th hole and birdie at the 17th, having actually made those scores the other way round.

“The rules are the rules and I 100% accept that, but I can’t help feeling that this particular way of disqualification is a fair distance away from common sense, and that’s also disappointing. I enjoyed the course however and hopefully next time I’ll do a better job,” Pepperell wrote on Twitter.

The 30-year-old is yet to feature over the weekend so far in 2021 – but he is definitely one of the bigger names in this field and is always worth watching.