The LPGA Tour returns to action this week – and so do World No.1 Jin Young Ko and World Golf Hall of Fame member Karrie Webb. Here’s everything you need to know about the inaugural Pelican Women’s Championship.

COURSE: Pelican Golf Club, in Belleair, Florida, was originally designed by the acclaimed Donald Ross and opened in 1925 as the Belleview Biltmore Golf Course. The 5,731-metre par-70 underwent a multi-million dollar renovation led by Chip Powell in 2001 – and further changes were made by Shane Robichaud in 2017. Today’s layout features undulated fairways, well-placed fairways bunkers and relatively large greens.

World No.1 Jin Young Ko is set to make her first appearance on US soil for 2020 this week, having remained in her native South Korea during the coronavirus pandemic.

Ko, who owns six career titles on the LPGA Tour, last competed in America during the Tour Championship last November, where she finished T11th. 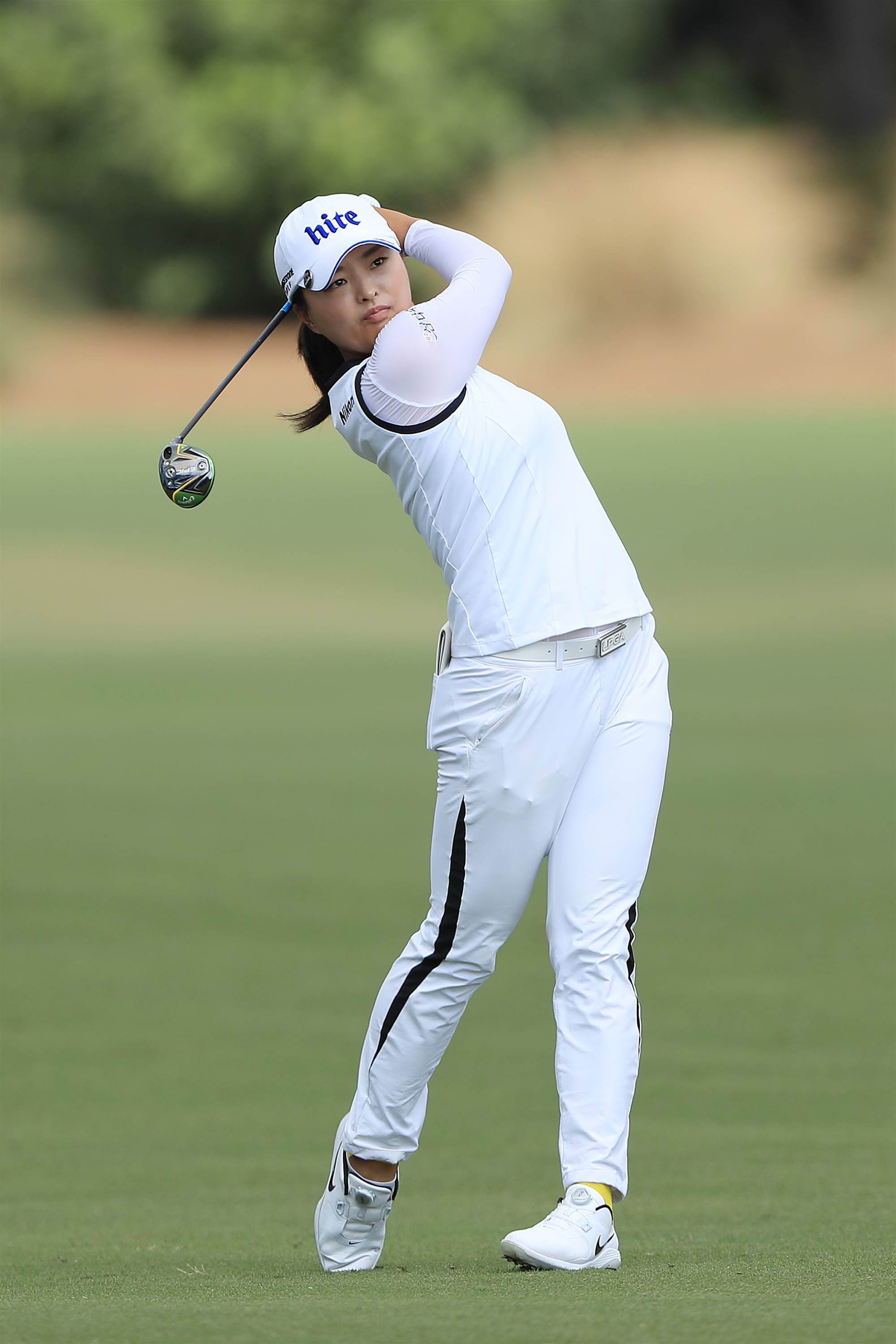 The two-time major winner has played six official events this calendar year and will arrive fresh off three consecutive top-10s, including her runner-up finish at the Star Championship in mid-October.

RIGHT: Ko will make her first appearance on the LPGA Tour for 2020 this week. PHOTO: Sam Greenwood/Getty Images.

Seven-time major winner Karrie Webb will join Ko in making her first competitive appearance in the US for the year.

Webb has, however, played on Tour this season, missing the cut at the Women’s Australian Open and Vic Open back in February.

Owner of an astounding 41 LPGA Tour titles, Webb, 45, hasn’t finished higher than T27th since sharing 11th place at the Ladies Scottish Open in 2018. It will be interesting to see the state of her current game.