The European Tour remains in the United Arab Emirates this week, as Victorian Lucas Herbert prepares to defend his maiden Tour title at the Omega Dubai Desert Classic.

COURSE: The Majlis Course at Emirates Golf Club opened in 1988 and was the first 18-hole grass golf course in the Middle East. The layout weaves its way through the desert and was designed by Karl Litten. It features large greens, numerous lakes and is framed by tall desert dunes. It will play to 6,789 metres (par-72) this week.

The Commonwealth Golf Club product birdied the final two holes to tie Christiaan Bezuidenhout – on nine under for the tournament – and defeated the South African on the second play-off hole.

“The last 10 minutes feel like I’ve been dreaming. It’s so weird. It’s awesome. It’s just the best thing ever. It is so good,” Herbert said. 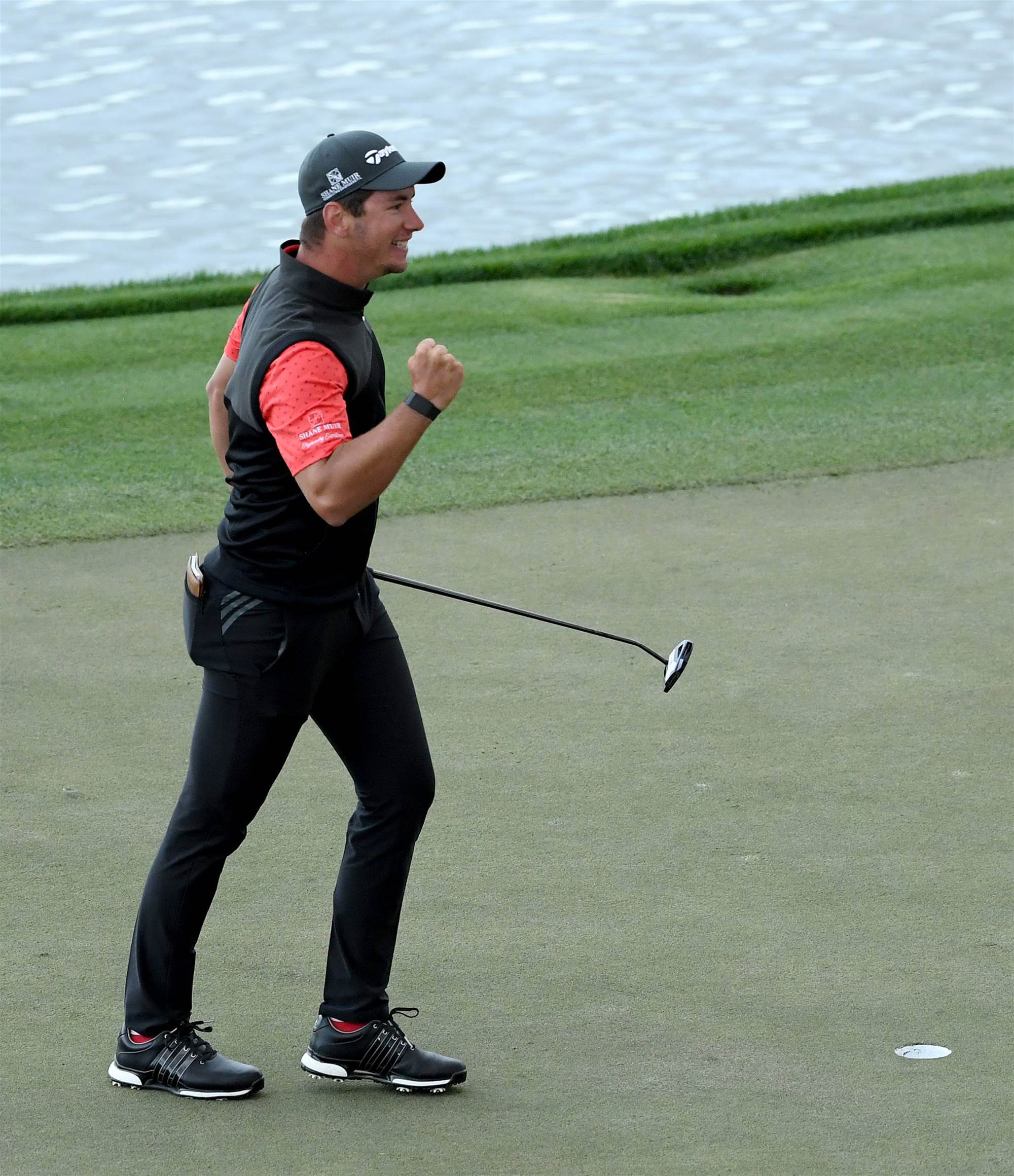 The 25-year-old looks in decent enough form to suggest he could once again find himself in contention on The Majlis Course, sharing 25th place in Abu Dhabi last week. Herbert opened his first event of 2021 with two rounds of 68, before fading with weekend rounds of 74 and 73.

Tyrrell Hatton bracketed his disappointing missed cut at The Masters last November with his victory at Wentworth and a share of eighth place at the DP World Tour Championship in Dubai.