The West Australian contingent of professionals and amateurs are in action for a second straight week, with the PGA Tour of Australasia heading to historic Royal Fremantle Golf Club for the 54-hole WA Open. Here is all you need to know.

DEFENDING CHAMPION: Queensland-based West Aussie Michael Sim took home the title in 2019, defeating rising amateur star Hayden Hopewell by a solitary stroke at Cottesloe Golf Club. Due to the event only being open to WA based players, Sim will not defend his title this week – and the tournament will not be an official ISPS HANDA PGA Tour of Australasia Order of Merit event.

COURSE: Still located on its original site from 1905, Royal Fremantle Golf Club welcomes the best of the West this week for the 54-hole WA Open. Originally designed by Arthur Oliphant and 1893 Amateur Championship winner Peter Anderson, the course – hosting its 21st WA Open – was updated in the 1970s by Tom Howard and Sloan Morpeth, with narrow fairways lined with dense trees set to challenge players' driving and ball-striking this week.

Last week’s winner in Kalgoorlie, Jarryd Felton will rightfully enter this week as one of the favourites after his impressive performance in the desert.

Not only is Felton’s form clearly a positive as he looks to claim back-to-back wins, the Gosnells Golf Club member, and recent addition to the Pro Shop staff, will be very familiar with Royal Fremantle, where his coach Ritchie Smith is based. 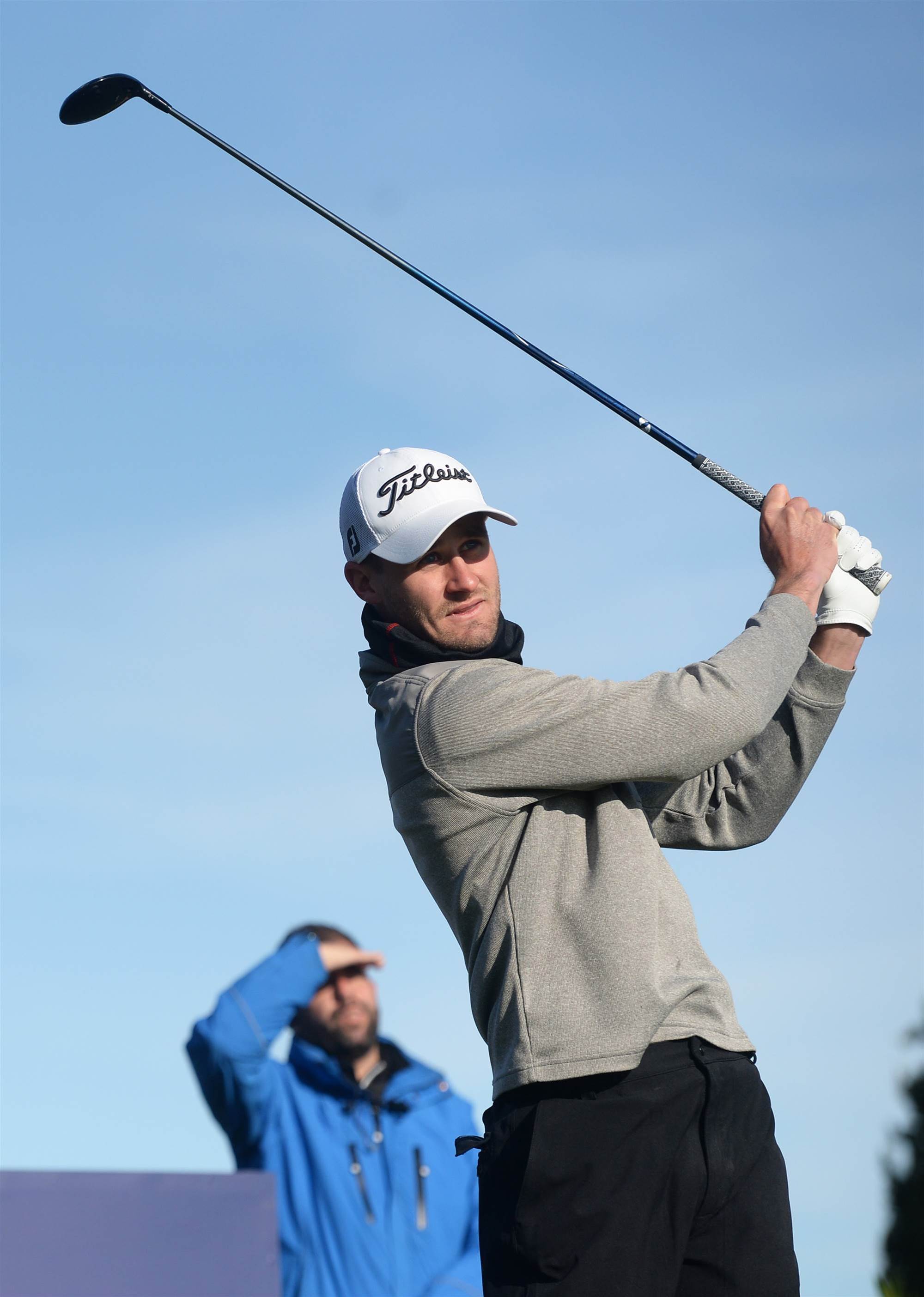 Having made his first start since beginning his PGA of Australia bridging course last week, Brett Rumford showed he still has plenty of game to compete on Tour when the opportunity presents itself.

Runner-up to Felton and five shots clear of Daniel Fox in third, Rumford will be full of confidence as he attempts to add a second WA Open title to his resume at a tight layout that should favour his immense recovery skills.

Similarly arriving with confidence on the back of his return to tournament play, Fox was the champion in this event the last time it was held at Royal Fremantle in 2015 and his accurate play should see him in the mix on the weekend.

Fox’s win in 2015 came after a strong performance the week prior at Kalgoorlie and the 43-year-old will be hoping for something similar in 2020.

72-HOLE RECORD: Alternating between a 54-hole and 72-hole event throughout its history, Curtis Luck set the four-round tournament record in 2016. The then amateur needed just 261 strokes around the West Australian Golf Club to take the title by two from Travis Smyth.