The PGA Tour returns to Torrey Pines this week for the 69th edition of the Farmers Insurance Open, where Victorian Marc Leishman is the defending champion. Here’s everything you need to know about the San Diego event.

COURSE: The North Course at Torrey Pines opened in 1957 and was originally designed by William F. Bell before being redesigned by Tom Weiskopf in 2016. The South Course, meanwhile, was also created by Bell and was redesigned by Rees Jones in 2001. It will be used exclusively for the weekend’s rounds. Torrey Pines, which sits on cliffs overlooking the Pacific Ocean, is also set to host this year’s US Open from June 17-20.

Leishman fell out of form following the PGA Tour’s three-month coronavirus hiatus, missing five cuts from 10 starts between June and September. But the World No.31 appears to have righted the ship since sharing 15th place at the Masters in November, adding three additional top-25s from four starts leading into the New Year. 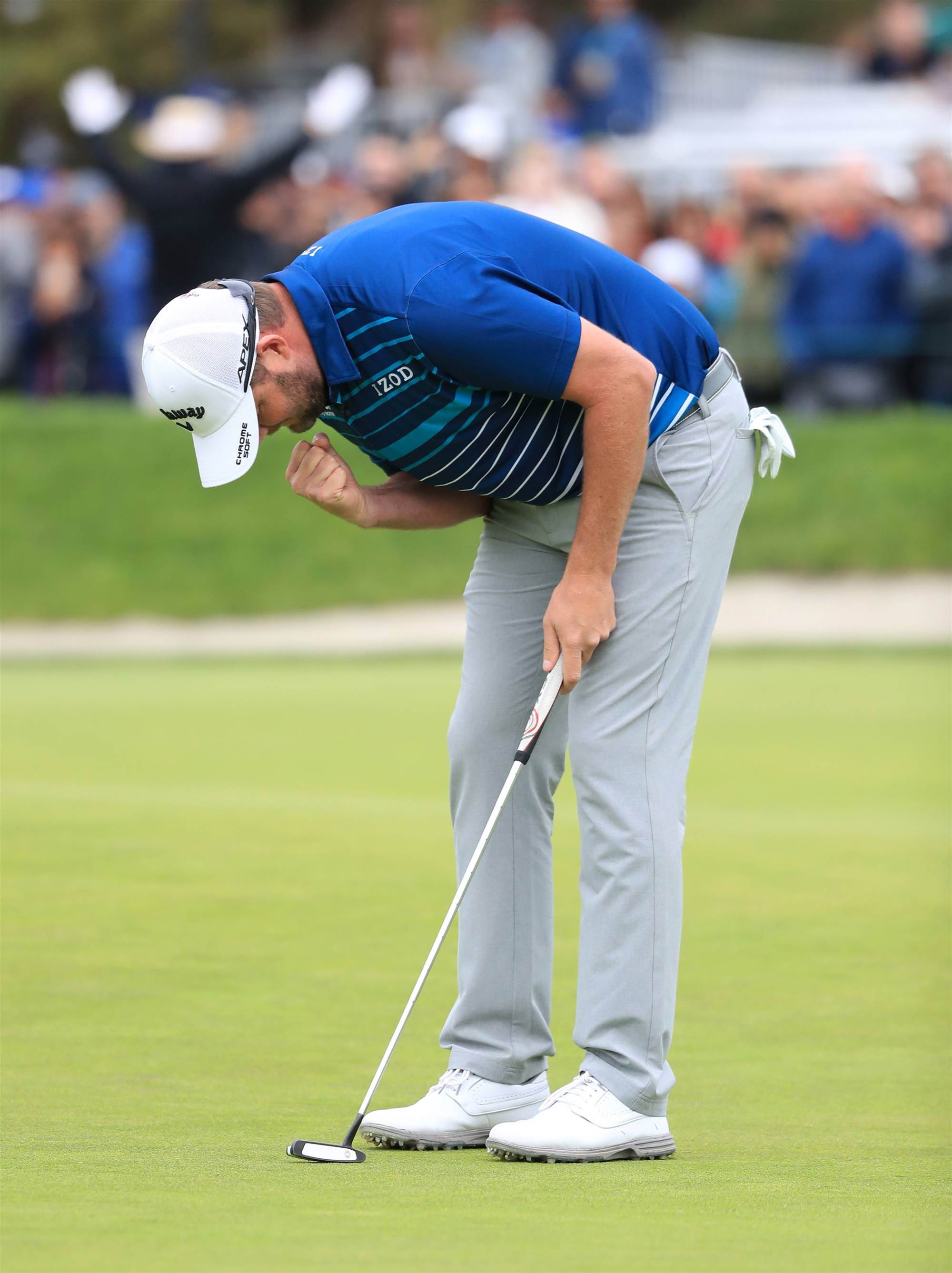 “I didn't have my best stuff towards the end of last year after we had the break. I've got that under control now and that's in the past, so I'm ready to go for this week,” Leishman said during a teleconference this morning.

The 25-year-old, who plays out of Monash Country Club, carded eight birdies in the final round on the Stadium Course at PGA West, leading to his best result in a PGA Tour event.

Davis ranked second in strokes gained tee-to-green and fourth on approach shots on Sunday last week. If he can continue that form at Torrey Pines and maximise his chances on the greens, he should once again find himself in contention over the weekend. 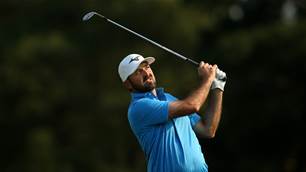