The PGA Tour leaves the United States this week and heads to Port Royal Golf Course for the second instalment of the Bermuda Championship. Here’s everything you need to know, including players to watch, course information and TV times.

COURSE: Port Royal Golf Course was designed by Robert Trent Jones and opened in 1970. The picturesque 6,256-metre layout was renovated by Roger Rulewich in 2008 in preparation of the PGA Grand Slam of Golf – an event it hosted from 2009-2014. The course features the iconic 215-metre par-3 16th hole (pictured above), which has a green perched high above the ocean on its own peninsula.

Former Open champion Henrik Stenson will make his ninth competitive start of the year as he looks to get some reps in prior to the Masters, which kicks off in two weeks’ time.

The 44-year-old Swede hasn’t recorded a top-20 result since winning the Tiger Woods-hosted Hero World Challenge last December – and you have to go back to November and his share of 17th at the Nedbank Golf Challenge on the European Tour for something official. 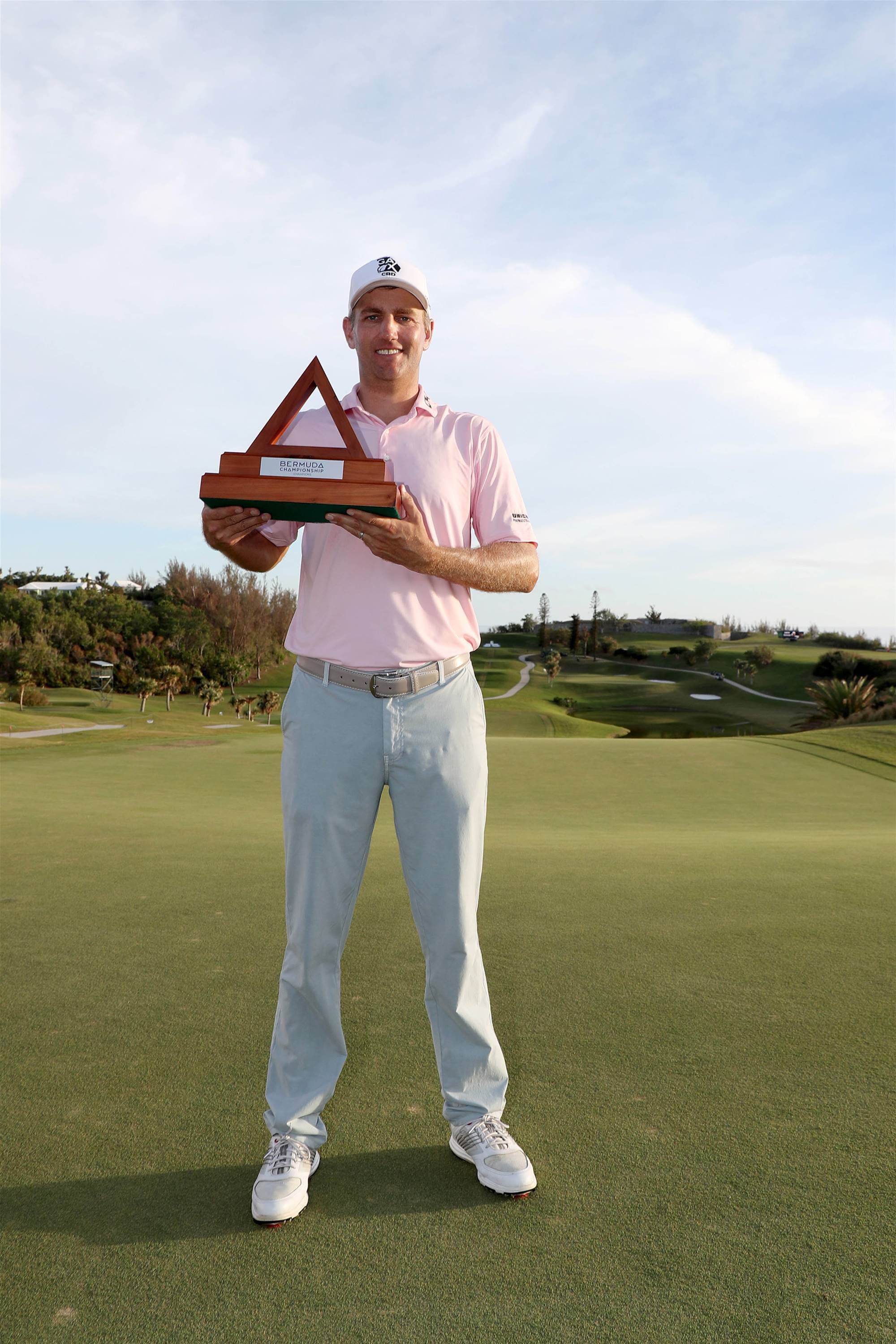 Nevertheless, Stenson, who has battled through ongoing elbow issues, is one of the class players in this field and will expect to contend for his first official title since capturing the Wyndham Championship in August, 2017.

South African-born American Aaron Wise has struggled for consistency throughout 2020, missing nine cuts from his 14 starts.

But Wise shared third place here last year and has collected two top-20s from his five most recent efforts, suggesting he has rediscovered something right in time for his return trip to Port Royal.

The 24-year-old, who won the AT&T Byron Nelson in 2018 and was later named Rookie of the Year, is one of the better iron players in the field this week and should find plenty of greens in regulation.