Some big names have headed to Dubai and the Fire Course at Jumeirah Golf Estates for the penultimate event on the European Tour. Here is all you need to know about the first of two weeks of tournament play at the property.

The European Tour only officially added this event to the schedule a month ago to form an end of season double-header in Dubai with the DP World Tour Championship being played next week.

It was introduced last December, when it was known as the Golf in Dubai Championship presented by DP World, as part of the revamped 2020 European Tour schedule. The tournament replaces the cancelled Nedbank Golf Challenge in South Africa, which will return for its 40th anniversary in 2022. 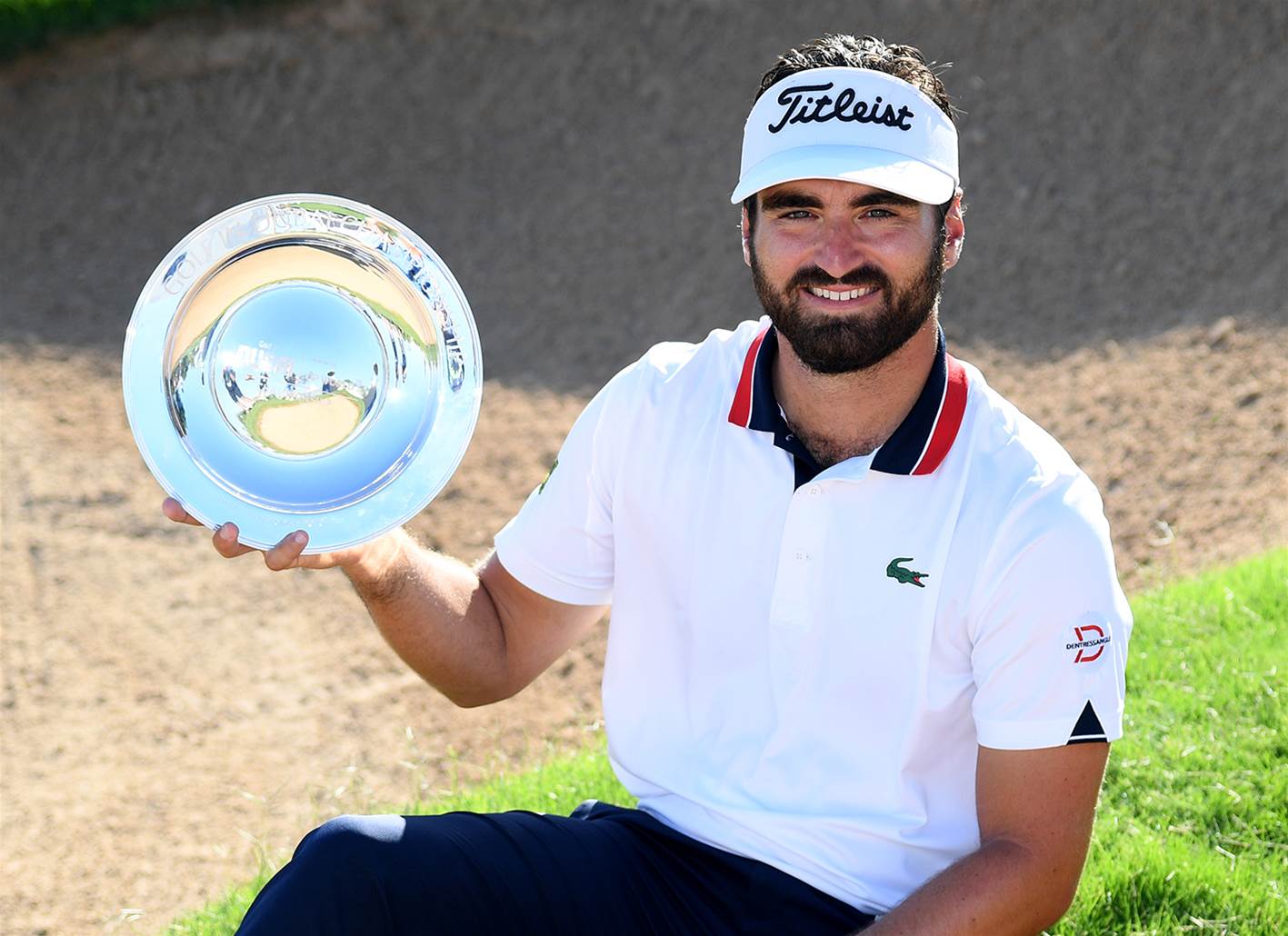 France’s Antoine Rozner will be back to defend his title. PHOTO: Getty Images.

Inspired by links courses and considered the less stern test of the next fortnight’s host venues, the par-72 will measure almost 6,839 metres this week, with the large terracotta-coloured bunkers, undulating terrain and native grasses proving a stunning landscape and plenty of challenges. 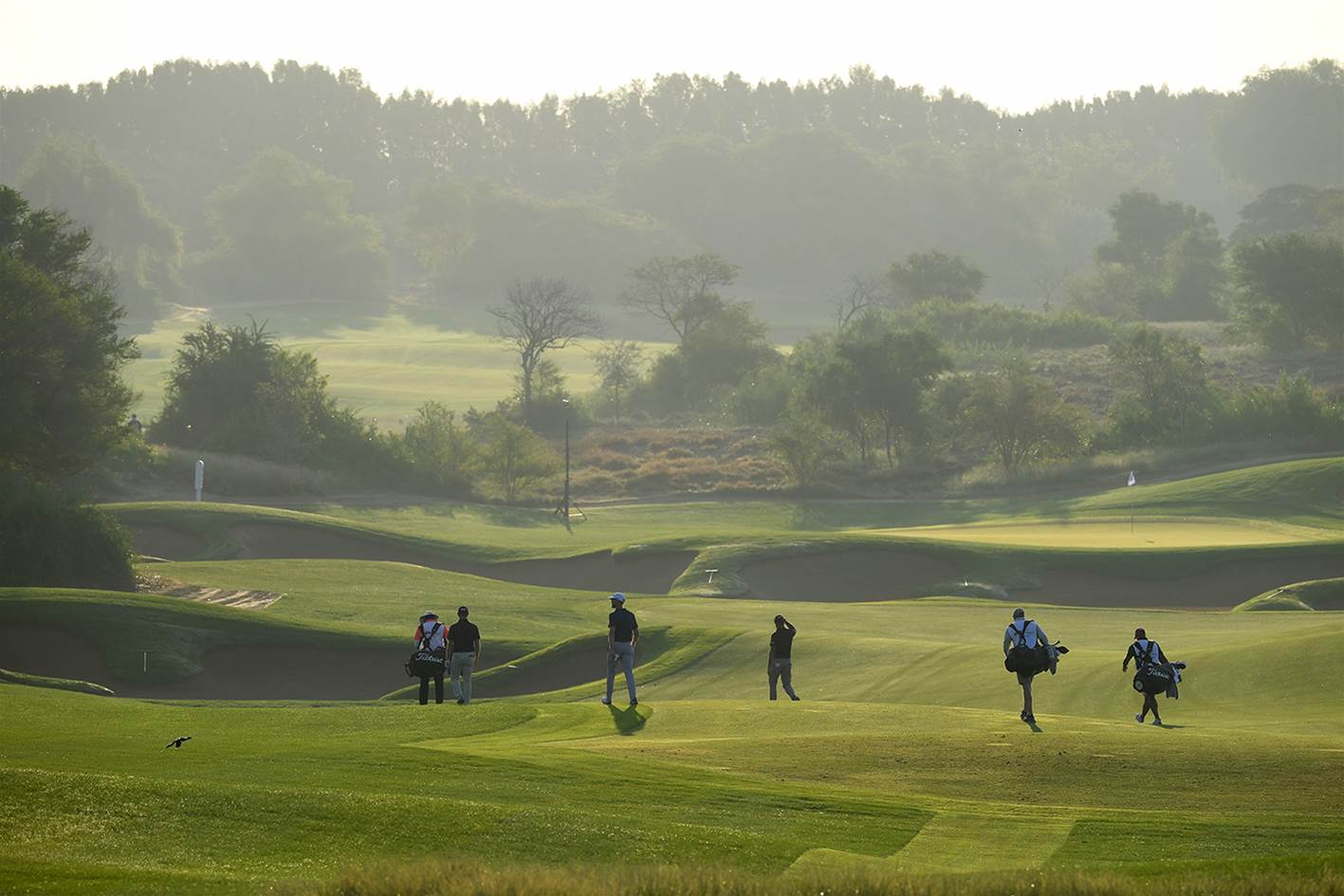 PLAYERS TO WATCH: Race to Dubai winners Tommy Fleetwood and Martin Kaymer will join defending champion Antoine Rozner and World No.27 Paul Casey in the field for the penultimate event on the 2021 European Tour.

“I’m excited to tee it up at the AVIV Dubai Championship and to play the Fire course for the first time competitively,” Fleetwood, a five-time European Tour winner, said.

“Dubai is the perfect destination for golf, especially this time of year when you can enjoy the warm weather and the world-class facilities on offer. We are lucky to be playing back-to-back weeks on two fantastic courses at Jumeirah Golf Estates, so I can’t wait to get back out there.” 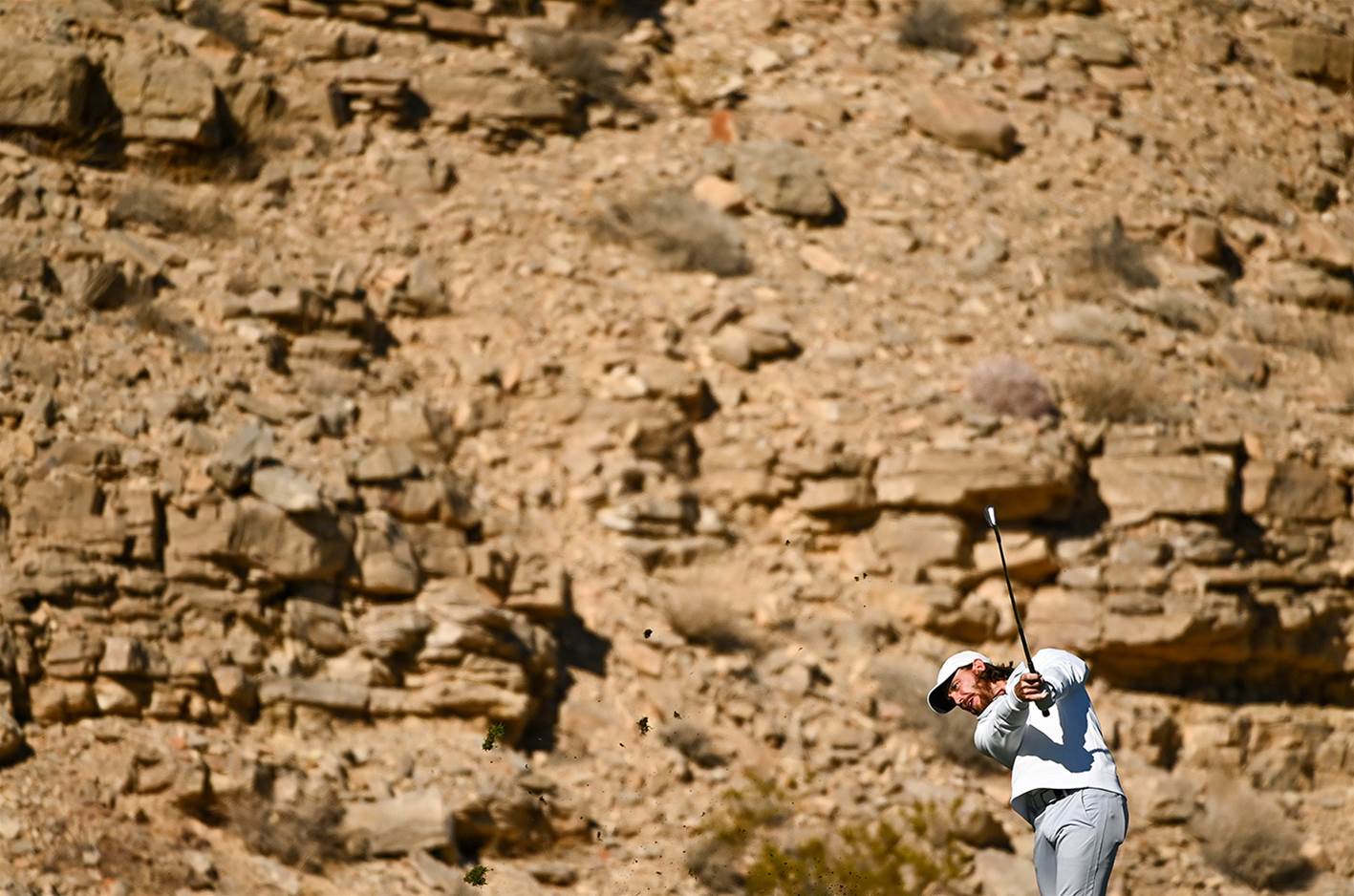 Tommy Fleetwood has been in good recent form on both the PGA and European Tours. PHOTO: Getty Images.

It is almost two years to the week since Fleetwood last tasted victory when he defeated Sweden’s Marcus Kinhult to capture the Nedbank Challenge title in South Africa.

But his recent T7 at the PGA Tour’s Zozo Championship in Japan – coming on the back of three consecutive top-12 finishes on the European Tour, including a T2 at the Italian Open in September – suggest Fleetwood is edging closer to breaking that win drought.

If there is one player who can hang his hat on performing well in the desert it is Fleetwood. Two of the Englishman’s five Euro Tour wins have come up the road in Abu Dhabi, where he has also been a runner-up. If he is any chance to repeat his 2017 Race to Dubai win, he will need to finish in the first two this week to make a significant move from No.13 into the top-10 of the ranking. 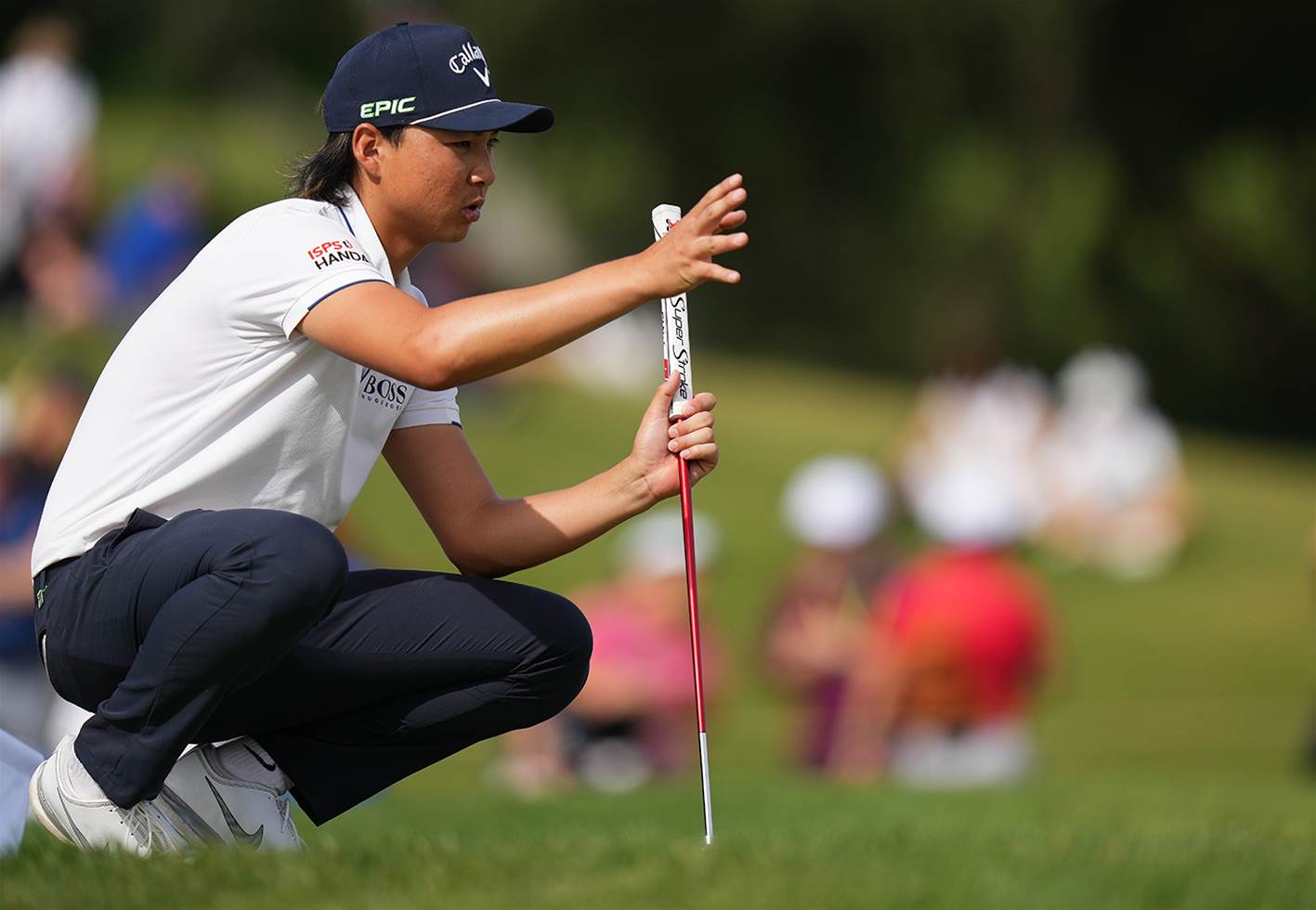 A high finish this week will give Min Woo Lee a strong chance of contending for the Race To Dubai crown. PHOTO: Getty Images.

As will the likes of Scottish Open champion Min Woo Lee (No.6) and Casey (No.7), who both have the opportunity to improve their top-10 standing in the absence this week of players – like Collin Morikawa, Jon Rahm, Tyrrell Hatton and Bill Horschel – who lie ahead of them in the ranking.