The co-sanctioned Australian PGA Championship returns to the Gold Coast this week, where Queenslander Cameron Smith will hope to join Dan Soutar as the only players to win three straight titles.

COURSE: The Graham Marsh-designed championship course at RACV Royal Pines Resort is made up of the Green and Gold nines. The par-72 layout measures 6,690 metres from the tips. 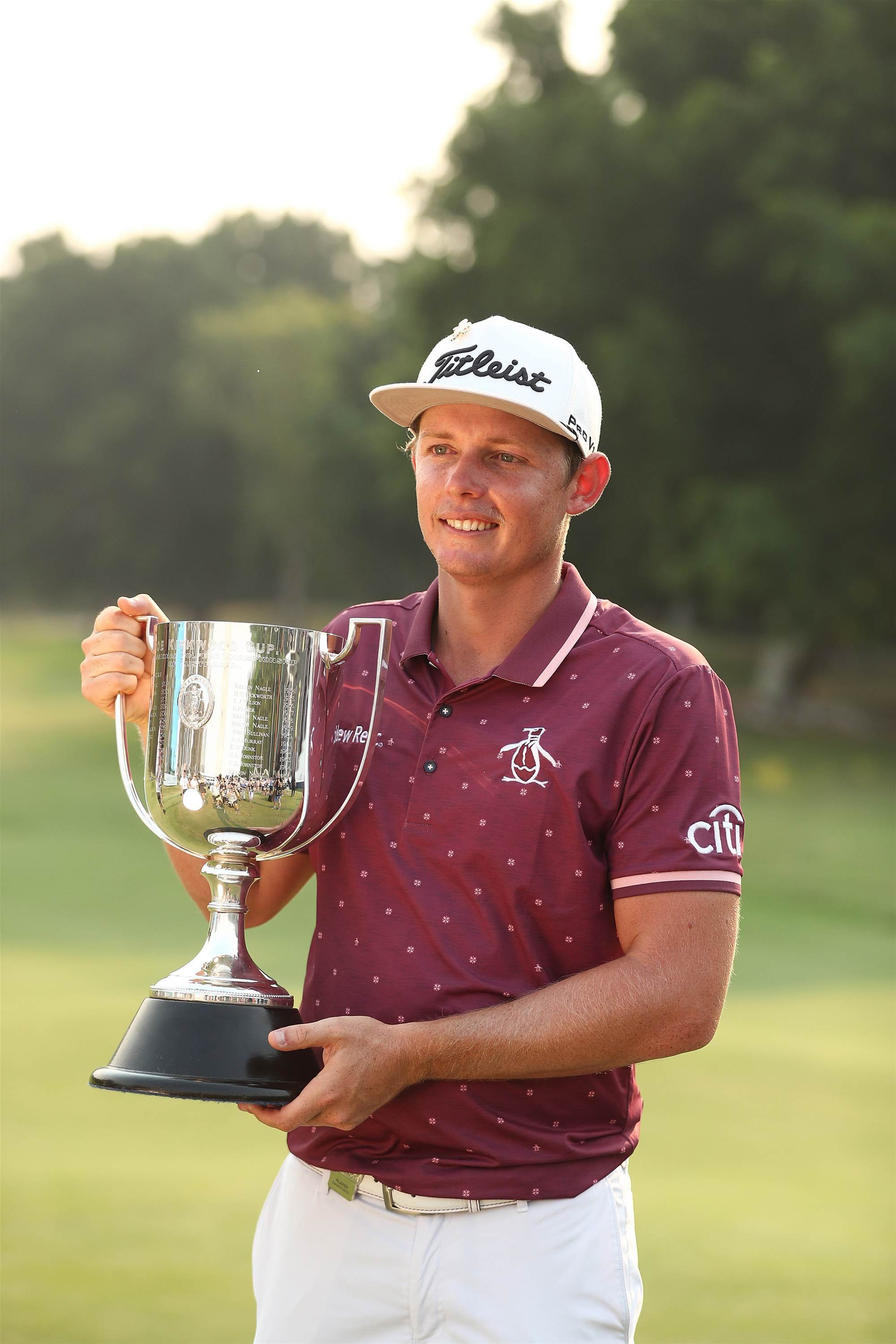 Hard to imagine Cameron Smith won’t be thereabouts this week ... The 26-year-old played exceptionally well to defeat World No.4 Justin Thomas in the singles matches at the Presidents Cup last week and clearly finds something extra here. Smith averages 67.75 from his last eight rounds at Royal Pines.

Former World No.1 Adam Scott was gutted with the Internationals’ loss at Royal Melbourne last week, but his iron play looked as sharp as ever. The Queenslander missed the cut at his national Open two weeks ago – and he failed to make the weekend here when he last played in 2017, so the pressure’s right on.

Gentle giant Zach Murray trails Order of Merit leader Ryan Fox by $75,000 and could still earn himself membership on the European Tour for next season if all goes to plan.