The adidas Junior 6s Tour goes global for the first time Saturday, with Royal Wellington welcoming the series for its venture outside of Australia where former Tour player turned commentator Ewan Porter founded the circuit.

With border restrictions still in place, the field will be made up of local players as the Tour begins its expansion beyond Australian shores.

Points will still be on offer in the year long race to secure professional tournament exemptions.

A seven-time New Zealand Open venue, the club began in 1895, while the new Heretunga course was dessigned by local legend Greg Turner and Scott Macpherson and opened for play in 2013. 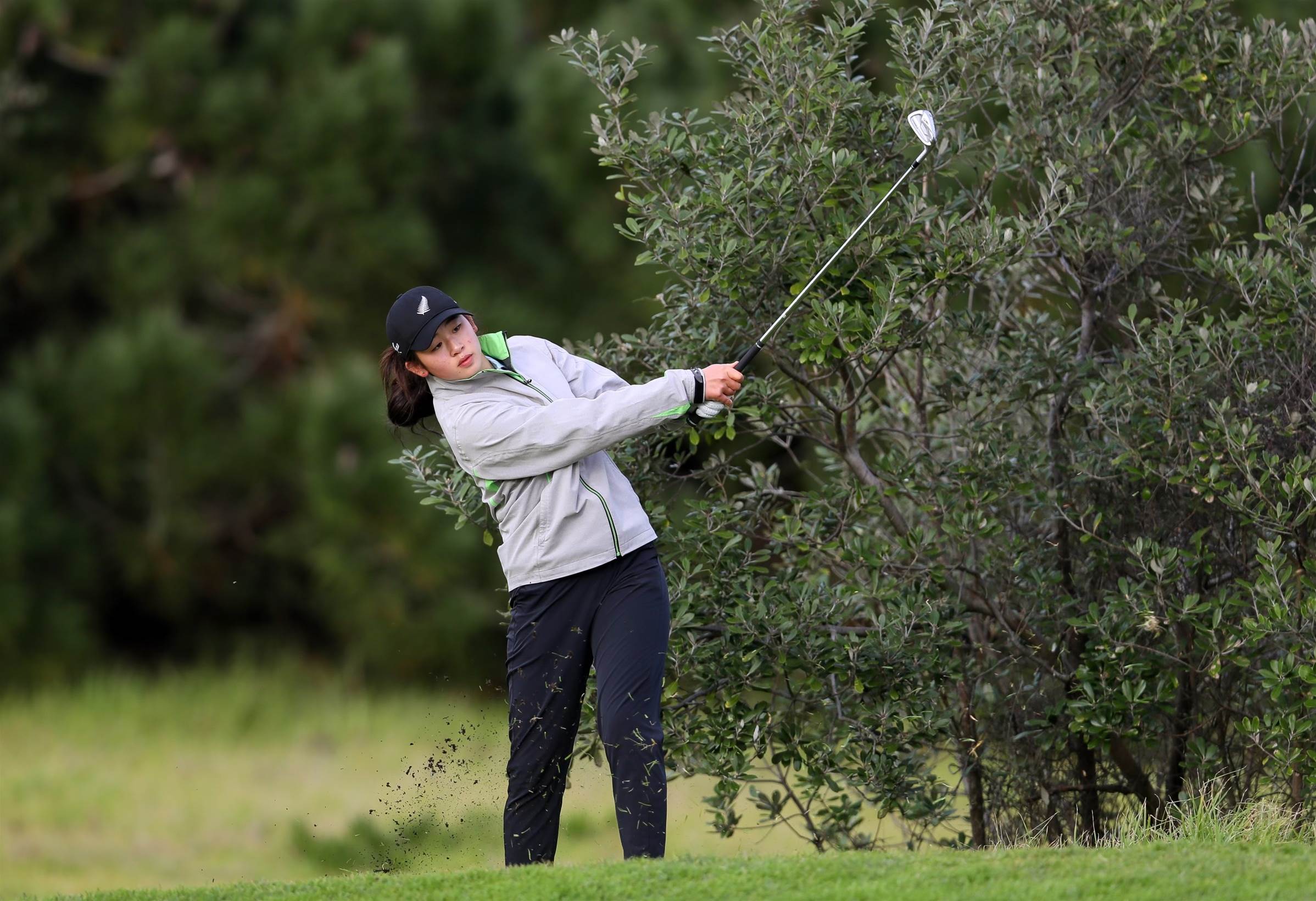 Vivian Lu is one of the players to watch at Royal Wellington.

The pair created what was effectively an entire new course, with tree lined fariways placing a premium on driving the ball on the banks of the Hutt River.

Zack Swanwick of Napier Golf Club has shown a lot of promise over the last few years. Most recently, he’s been part of the Hawkes Bay Interprovincial side that has made the semi-finals in back-to-back years.

Darae Chung is a member of the Golf New Zealand National Academy. She had a breakout year in 2020, winning the New Zealand Order of Merit. She was runner-up at last year’s New Zealand Amateur Stroke Play and played No.1 for Wellington’s winning interprovincial team.