The adidas Junior 6s Tour is almost at its conclusion for the season, that has undergone date shuffling like the professional circuits at the hands of the pandemic. On Thursday, Ewan Porter’s brainchild heading to Concord Golf Club.

The Concord event marks the penultimate stage on the schedule, where one lucky Junior 6s Tour player will be announced as the winner inside the ropes trip to the U.S. and the PGA Tour with Greg Chalmers.

Beyond the excitement of a once in a lifetime trip being awarded, there are still points up for grabs in the season long race to earn exemptions into professional Tour events and the chance to play the host venue of the upcoming Golf Challenge NSW Open.

COURSE: Initially designed by Dan Soutar and opened for play in 1916, Concord Golf Club in Sydney’s west has a long history as a tournament hosting venue. Site of three Australian PGA Championships, won by Wayne Grady, Craig Parry and Ian Baker-Finch no less, and a women’s Australian Open in 2004 when Laura Davies took the title, Concord welcomed the NSW Open in 2021. 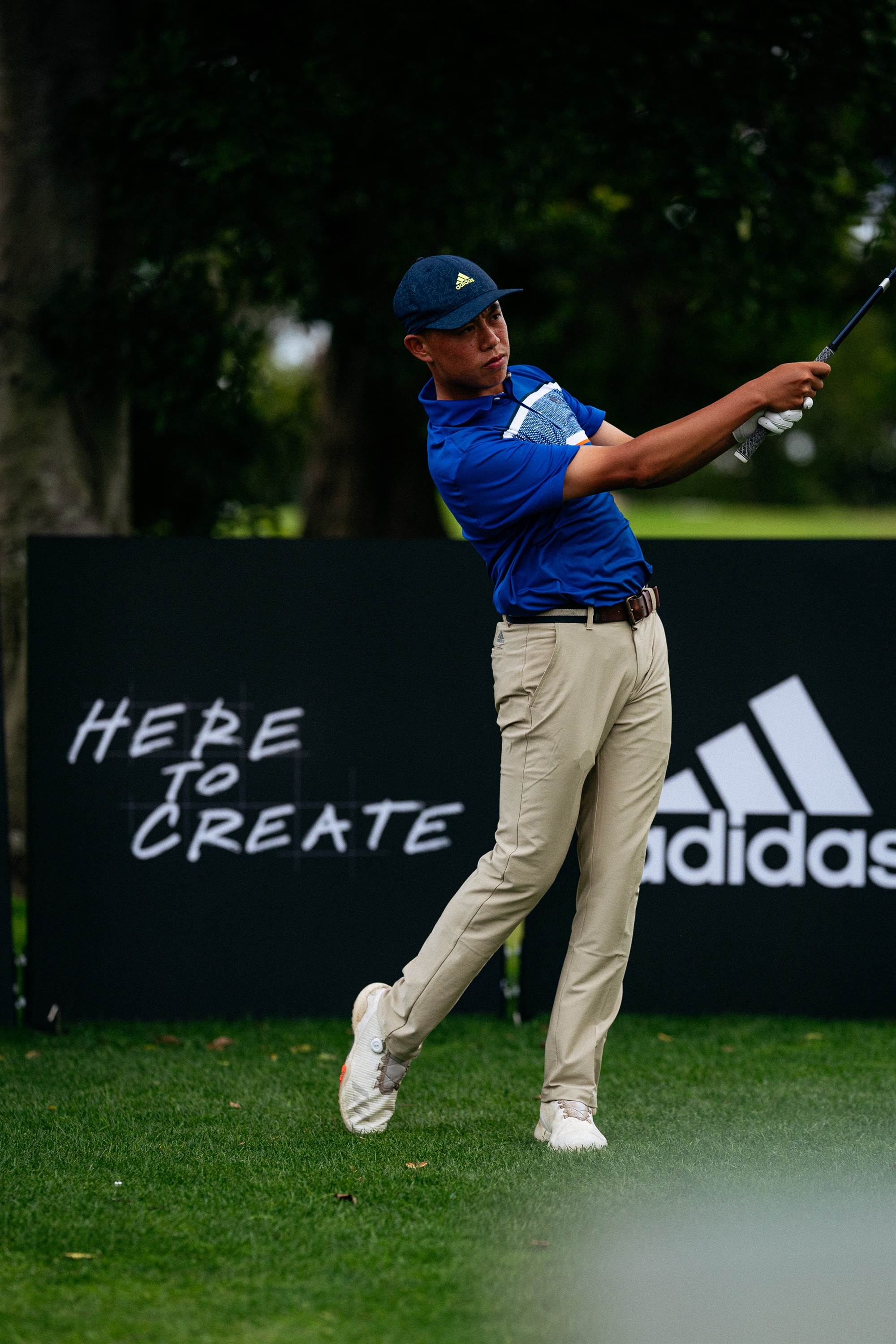 The biggest event on the Golf NSW calendar returns in March and the players this week will experience a layout in tremendous condition as it prepares to welcome the PGA Tour of Australasia.

RIGHT: Jeffrey Guan is in the field at Concord and prepared to add to an already impressive Junior 6s Tour legacy. PHOTO: Supplied.

Ranked 30th in the country by in Australia’s Top-100 Courses for 2022 by this publication, the Concord of today is a very different beast compared with what many came to know when our biggest names walked its fairways.

Tom Doak and Renaissance Golf completed a redesign in 2018, with large, mounded greens and bunkering significant features of the new Concord. A strategic test with a good mix of scoring and more difficult holes, short game skills of the highest order are a pre-requisite to play well at Concord.

PLAYERS TO WATCH: Jeffrey Guan is showing all the hallmarks of a good future professional in his amateur career, the Sydneysider collecting trophies as a hobby and regularly recording successes in these events.

Guan, a member at The Australian Golf Club, has all the tools, and with power off the tee will likely have plenty of birdie opportunities to make his mark yet again on the burgeoning Junior 6s Tour.

One player who is the opposite to Guan when it comes to adidas Junior 6s Tour experience is Joseph Buttress.

The West Australian makes his debut in the series at Concord with successes at both the Tasmania Junior Amateur and Tasmania Junior Masters fresh in his memory bank and suggesting some exceptional lead in form.

Two others in the boys division with some recent good play to their names are Ali Rachid and Coby Carruthers.

Both made it through to last week’s NSW Amateur that was won by Harrison Crowe and will have eyes on higher honours in this event.

With four of the top girls from the rankings in Victoria for the TPS Victoria held at Rosebud, there is an opportunity for others to press their claims and perhaps walk away the victor here.

14-year-old Grace Lee is arguably the favourite on the girls side, her four-under round at the Tour’s Lynwood event in December impressing all who witnessed it, while she is also a NSW Junior Girls champion.

Ann Jang will also be a threat around Concord, the Mid-North Coast product owns the ability to shoot some low scores and has been a force to be reckoned with in Jack Newtown Junior Golf events in the past.