Srixon says the second generation Q-Star Tour golf ball has been designed specifically for skilled players with moderate swing speeds who demand the performance and feel of a Tour golf ball. FIRST IMPRESSIONS: Designed to offer Tour-level performance for moderate swing speed players, the Q-Star Tour sits in the unique golf ball category that has come about in recent years. And this is one of the standouts I have tried.

The Q-Star Tour is extremely soft off the face throughout the bag, especially with the putter, and performs well in distance, spin and consistency. And some head-to-head testing with Srixon’s newest Z-Star and Z-Star XV suggests the model’s performance is very close to the company’s top offerings, particularly for players with driver clubhead swing speeds under 100mph.

HOW IT PERFORMED: The consistent takeaway during my early testing of the new Q-Star Tour was the soft feel. The ball noticeably softer than the two top models all the way from driver to putter, but unlike some other low compression balls the Q-Star Tour certainly kept up in distance.

My swing speed is a little higher than the target player the Q-Star Tour is designed for, but I still found that on iron shots the difference in distance versus a premium golf ball model was extremely minimal, and the Q-Star Tour was sneaky long off the tee.

Part of the formula that delivers this distance is the ball’s low spin with the longer clubs. The launch angle is certainly on the higher side, but the spin is low and consistent, which meant I not only continued to hit my normal clubs from standard distances but my accuracy with the Q-Star Tour was outstanding. 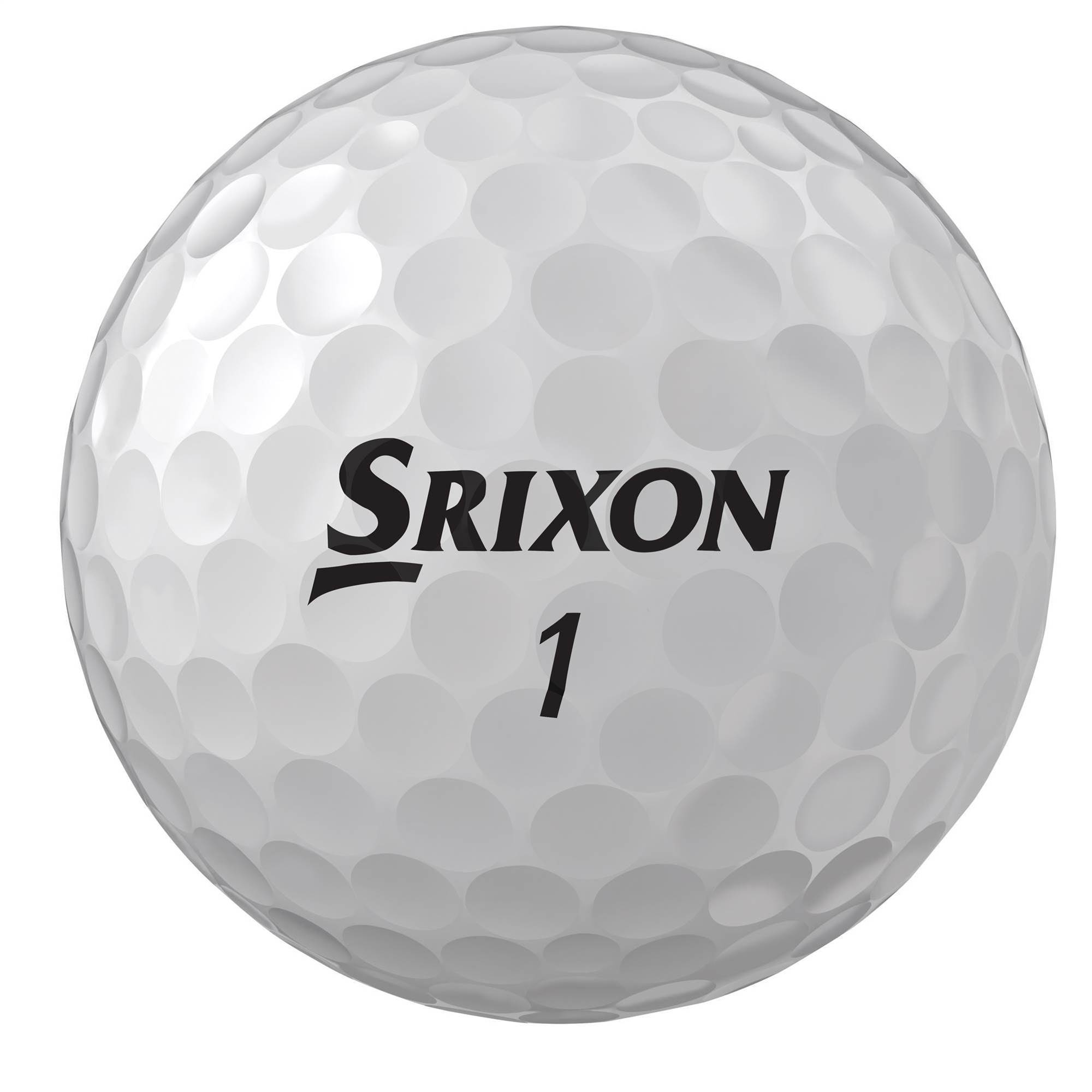 If there is a performance characteristic that wasn’t quite to the level of the others, it was that the Q-Star Tour wasn’t particularly workable both left and right, as well as up and down. However, this is no surprise for a ball aimed at players with slower swing speeds than Tour players, with accuracy, distance, spin and consistency more important factors.

The slightly higher ball flight of the Q-Star Tour continued around the greens where the ball felt like it wanted to go straight up off the clubface. This didn’t cause any issues and would just take some getting used to if I was to use the ball on a consistent basis.

Around the greens is where I was initially a little sceptical of the performance of the Q-Star Tour before testing, and while it didn’t spin quite as much as the Z-Star series, the stopping power was very close on similarly struck shots and the difference was almost indistinguishable in certain conditions.

The higher launch and spin rates make the Q-Star Tour a very good performer for players who struggle to keep the ball on the green with approach shots, and I found this to be outstanding when hitting into greens from long rough.

Despite not being the sort of player the Q-Star Tour is aimed at, I walked away from my testing very impressed. The performance around the green is very close to Tour-level golf balls and far exceeded low compression distance balls in this area for me.

Beyond the greenside performance the high, straight ball flight was the standout for me, leading me to find a few more fairways than normal. And compared to a premium model, the Q-Star Tour more than held its own in terms of distance, making it a great option for moderate swing speed players accustomed to Tour performance and price conscious golfers.

SUITABILITY: Players with swing speeds of 90mph and below who prefer Tour ball performance around the greens are perfectly suited to the Q-Star Tour, which is also easier to compress.

Q-Star Tour features a Tour urethane cover, three-piece construction, and lower-compression core to provide maximum distance, feel, and Tour-level greenside control. The new Q-Star Tour is Tour on the outside, soft on the inside.