The United States justified its status as odds-on favourite by staging a superb fightback to retain the Walker Cup at Royal Liverpool.

Trailing 7-5 overnight, the visitors won two-and-a-half points from the morning foursomes before claiming six of the first seven singles matches to secure victory with three matches still to finish.

Rory McIlroy and Danny Willett were among the Great Britain and Ireland team which lost by a single point at Royal County Down. 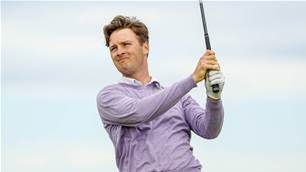 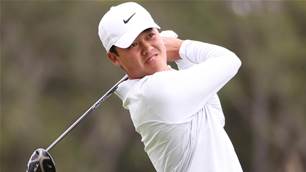 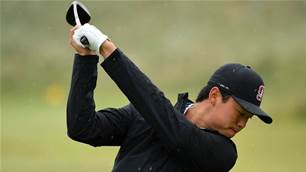