The Speed Bridge, a mass efficient beam across the cavity that connects the topline and back bar, increases stability in the higher parts of the clubface while also supporting the topline, the combination helping to reduce the vibrations that can cause traditional distance irons to feel harsh. 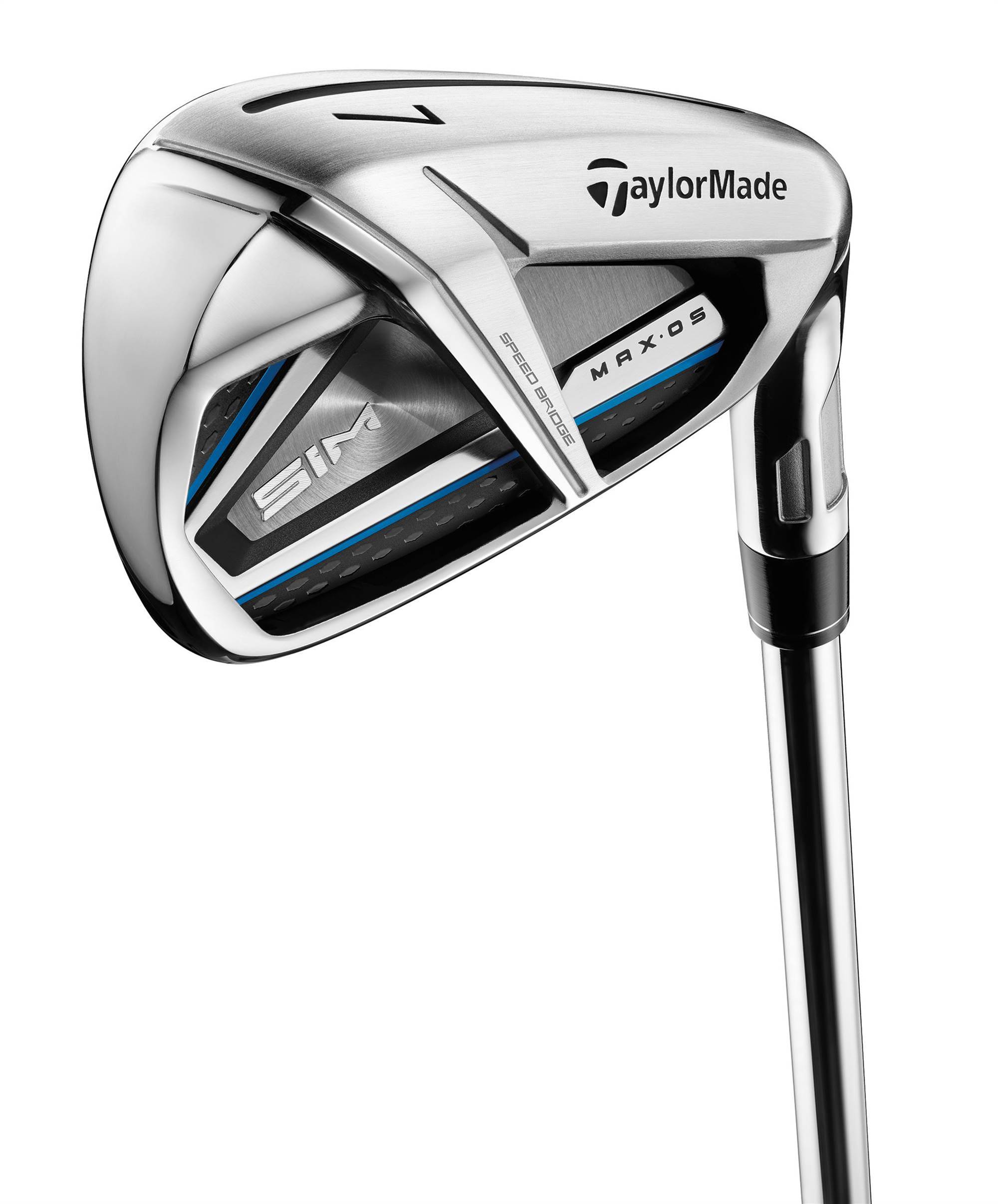 The technology also allowing the company’s engineers to incorporate a ‘Thru-Slot Speed Pocket’ on the sole of the SIM MAX and SIM MAX OS. The Speed Pocket runs from heel to toe and disconnects the face of the new irons from the sole. The resulting “free-floating face” allowing for greater flexibility, delivering increased ball speeds.

In keeping with the mission of the SIM drivers, fairways and rescue to improve key areas of performance without sacrificing others, the SIM irons’ new damping system features channels and sits behind the face. The material compressing at impact to remove unwanted vibrations for better feel, while also allowing the face to flex unhindered and deliver increased distance.

Still offering feedback on poor strikes, the SIM MAX and SIM MAX OS produced impact frequencies, the sound that creates feel for golfers, during testing similar to those of a forged iron.

Long a part of the construction of TaylorMade irons, the new progressive ‘Inverted Cone Technology’ has been refined for each individual iron loft to minimize the negative effect of common mis-hits in the two new iron models.

Built for fast ball speeds, high launch and forgiveness, the SIM MAX is identified by the company as its “core distance iron”, while the SIM MAX OS offers the same suite of benefits in an oversized design with a lower centre of gravity and stronger lofts that make it the longest iron in the current TaylorMade lineup. 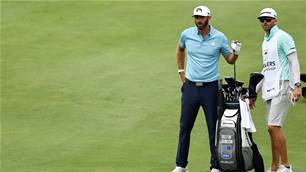 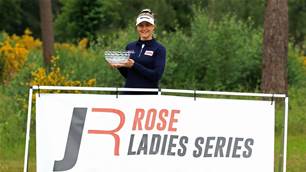 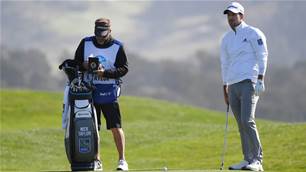