Three of the biggest names in Australian golf will contest the 2019 Emirates Australian Open.

Fresh from runs into the PGA Tour’s FedExCup Playoffs, Jason Day, Marc Leishman and Cameron Smith will each attempt to win their first Stonehaven Cup in Sydney from December 5-8.

“All three players are really popular with Aussie crowds and continue to achieve so much when representing us on the PGA Tour and in events around the world.

“It’s fantastic that they have committed to playing in front of their home crowds in what promises to be a deeply talented Australian Open this year.

“We're really excited about the field that's being assembled and will announce more big names in coming weeks.”

The Open returns to The Australian Golf Club for a record 21st time – and the Aussie trio can’t wait for their shot at history.

“It’s the tournament we all grew up watching and I’ve said before that I want to win a few of them, so there’s no better time to start than December,” Day said.

“I nearly got one at The Australian a couple of years ago and it’s a course that really sets up well for me.”

Leishman, who with Smith almost won the World Cup for Australia last year, always looks forward to playing in front of enthusiastic fans. 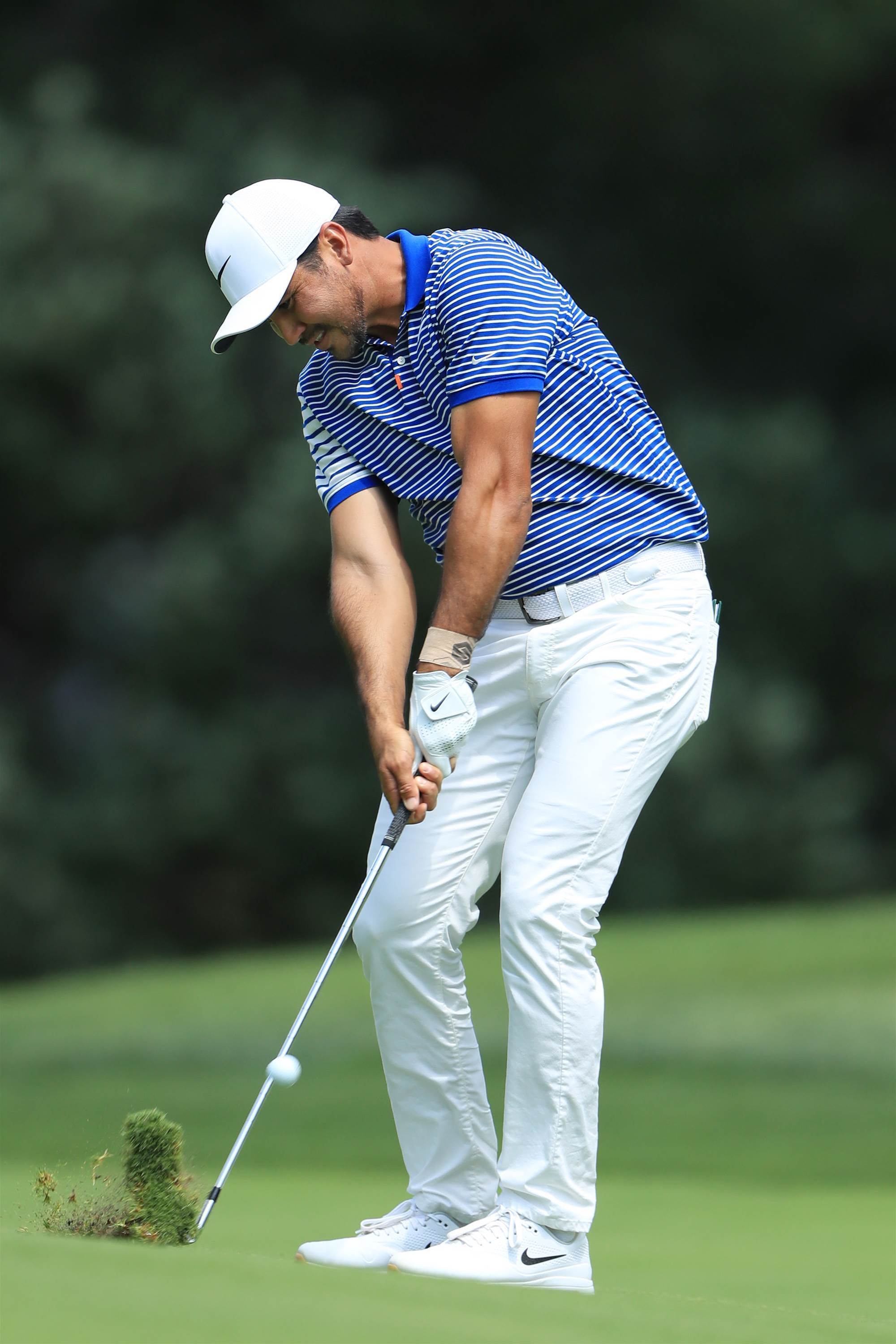 “It will be great to have the big crowds supporting us again. I know all the guys are dead keen to win the Aussie Open, so we’re all pumped to get back to Sydney.”

RIGHT: Day nearly won the Australian Open when it was last held at The Australian in 2017. PHOTO: Sam Greenwood/Getty Images.

Smith, the dual and reigning Australian PGA champion has been 10th, fourth and runner-up the past three years, so is hell bent on taking that next step this year.

“I’ve been really close and it’s something I would love to win,” Smith said.

“I know it’s going to be a great field, plus it’s a great rush playing in front of your home crowd.”

New South Wales Minister for Tourism, Stuart Ayres said the Open was the perfect event to once again showcase Sydney as home to some of the country’s most prestigious sporting events.

“New South Wales plays host to some of Australia’s most spectacular golf courses, so it goes without saying that our top talent are always thrilled to tee off in our picturesque city,” Mr Ayres said.

“Major sporting events such as this play a huge role in boosting tourism our state’s tourism. With tickets on sale next week, I encourage everyone to get in early and plan their stays and look forward to seeing all the fans show up in droves to welcome our players back home.”