Australian Open runner-up Dimi Papadatos has been the big mover on day two of the Australian PGA on the Gold Coast, while Harold Varner III has missed a chance to take a stranglehold of his pet event.

Papadatos shares the lead early on day two at Royal Pines after shooting 70 to move to seven-under, with 2006 champion Varner is one shot back.

World Cup partners Marc Leishman and Cameron Smith teed off in the afternoon wave and have both played sizzling opening nines to join Papadatos at seven-under par.

The 27-year-old Papadatos has bounced back superbly since a luckless disqualification in the secondary Challenge Tour Grand Final in the United Arab Emirates earlier this month.

Papadatos had unwittingly used a club he had slightly damaged in frustration earlier in the round and was no sooner on a flight home after alerting officials to his innocent mistake.

It cost him a shot at a full European Tour card but he would ironically earn that access anyway with a win at Royal Pines.

The New South Welshman snuck to five-under on Thursday afternoon and mixed two bogeys with four birdies in mild conditions on Friday to set the marker for the afternoon groups.

Meanwhile Varner, who has finished second in a play-off, first and sixth in his three Gold Coast jaunts, will again be in the mix this weekend after finding his groove on Friday morning. 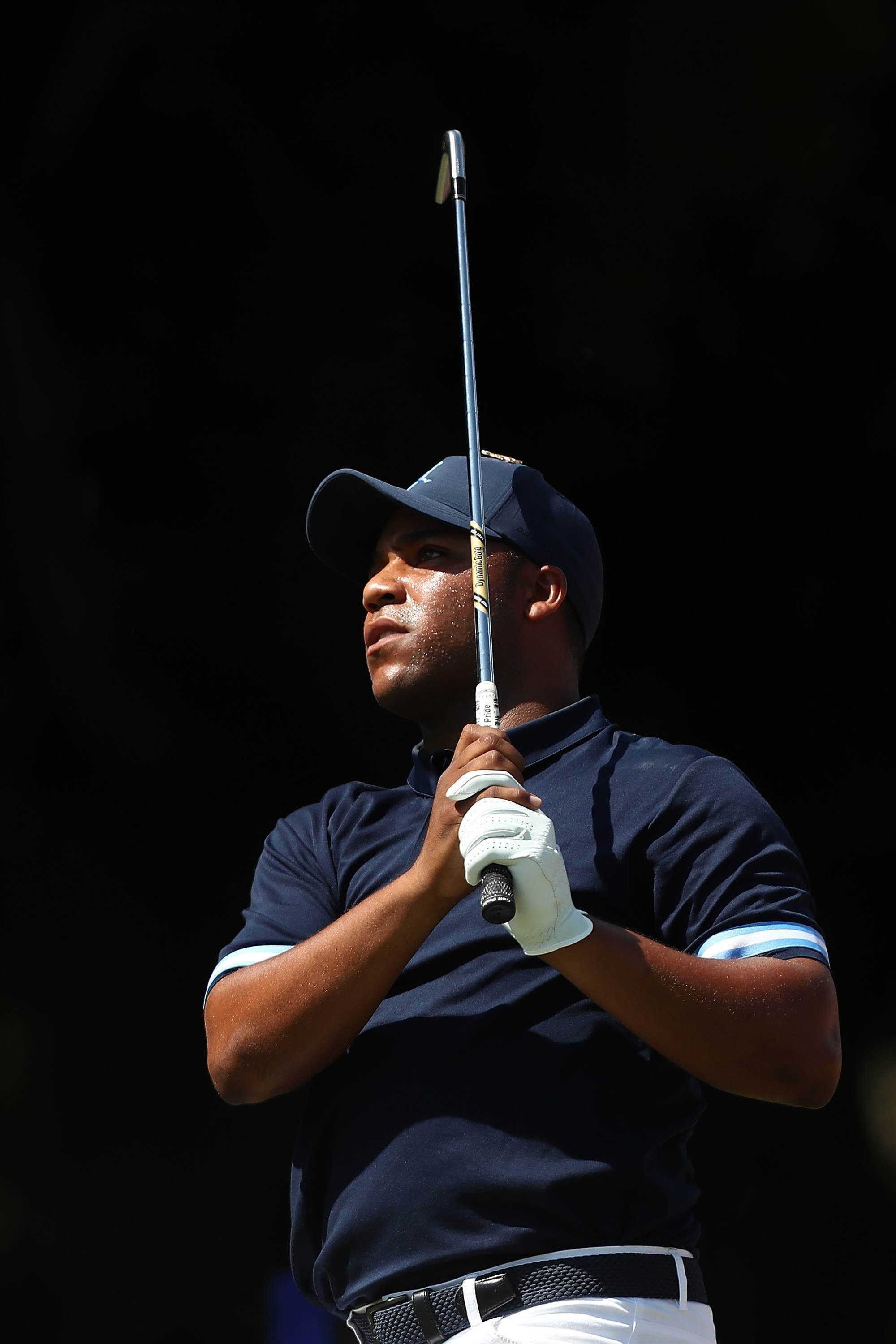 The 2016 champion birdied his first three holes and looked in ominous touch before missing a short birdie putt to break his charmed morning run.

He made another birdie to jump to seven-under, before over-shooting on the par-3 2nd and finding the water.

Varner took a double bogey on the same hole that playing partner John Senden chipped in for birdie and Geoff Ogilvy almost did the same.

He then turned the tables to chip in for a birdie of his own on the short par- 4 8th hole to drag one shot back heading into the weekend.

"I think I'm a lot better player right now than I was a couple years ago," Varner said.

"(The 2016 win) gives me confidence, but it's in the past. It has nothing to do what's going to happen this week."

It took the heat off overnight co-leaders Jake McLeod and Matt Jager (six-under), who teed off in the afternoon wave equal with Varner.

Veteran Robert Allenby (four-under) shot a second-straight round of 70 to currently sit in ninth place. 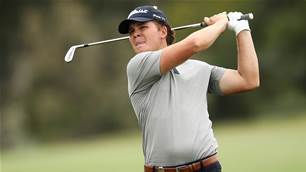 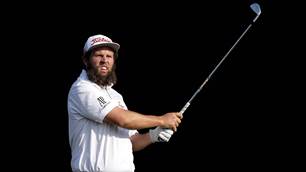