Slumping Jordan Spieth might never find his way back from the wilderness unless he stops analysing his swing in such detail and returns instead to his natural ways, says PGA Tour winner turned television analyst Brandel Chamblee.

Chamblee, citing Open champions David Duval and Australian Ian Baker-Finch as prime examples, pointed to a long list of players whose games went into permanent decline when they started tinkering with their swings.

"(Spieth) is part of a problem that is going on in golf right now, almost an epidemic of players (aged from the mid-20s to mid-30s) who just disappear off the planet," Chamblee said.

"If you put (Spieth) on a range and leave him alone he'll put two and two together better than anybody else. You have to protect your talent and genius and do that at all costs. I see right now an onslaught of information overload."

Chamblee and former major champion Paul Azinger were speaking on a conference call promoting NBC and Golf Channel's coverage of the PGA Tour's three-event FedExCup playoff series, which starts with the Northern Trust Open in New Jersey on Thursday.

Spieth, who won three major titles before the age of 24, was ranked second in the world as recently as last year but enters the playoffs way down in 69th on the FedExCup points list. 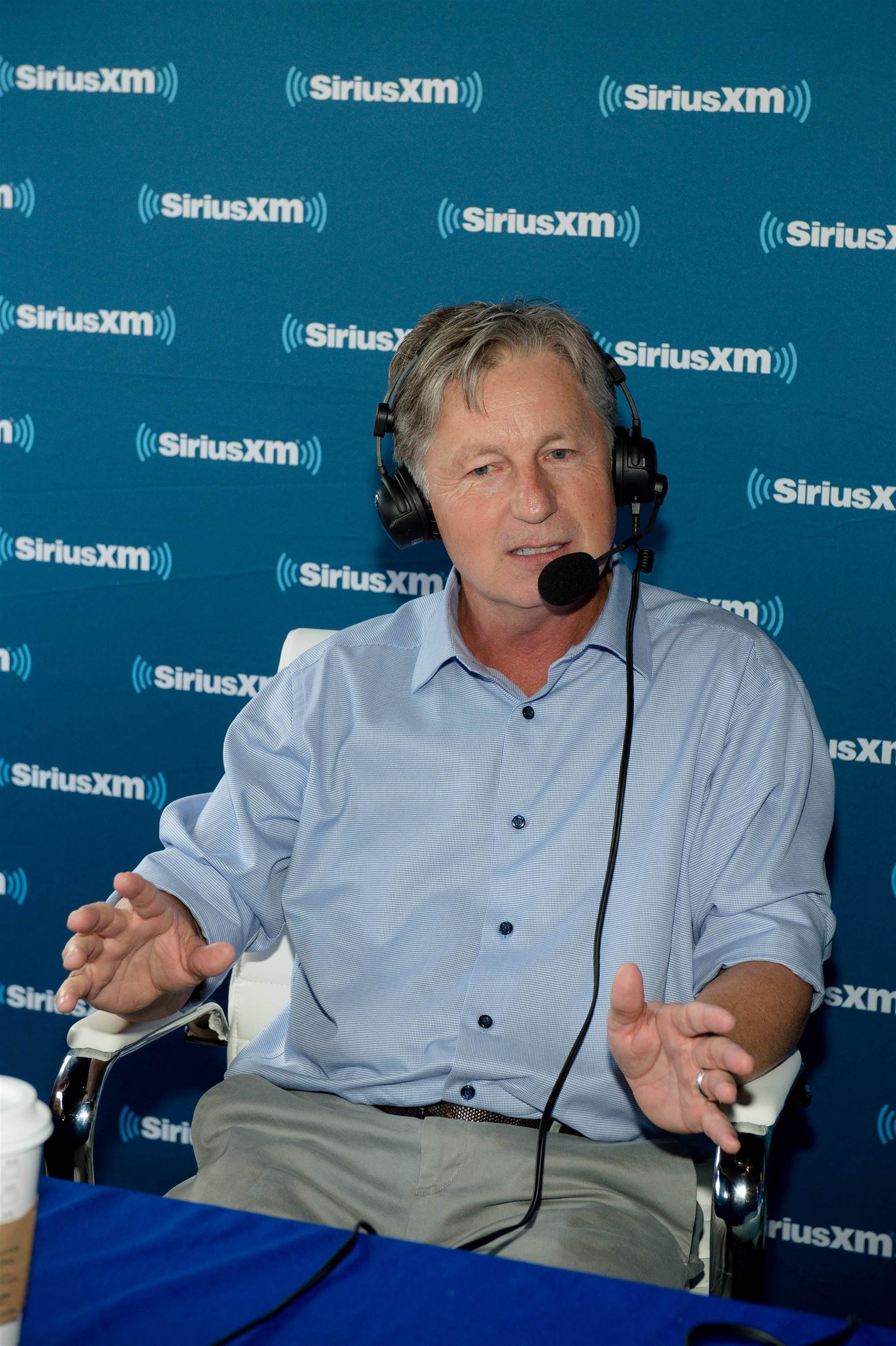 He might not even qualify for the second playoff event next week, which will include only the top 70 in the standings.

The Texan is coming off one of the worst rounds of his career, a seven-over-par 77 at the Wyndham Championship on Saturday that was the day's worst score by three shots.

Azinger sounded more confident that Spieth would find his way back, but like Chamblee urged the 26-year-old to keep it simple.

"It's not that complicated," Azinger said.

"He's a smart guy and I think at this point you've just got to let him be young here for a little while and figure it all out.

"He's two or three swings away from piecing it back together. He's going to be around for a long time."

Chamblee, meanwhile, urged Spieth to rediscover his youthful athletic self.

"I believe he needs to get back to the softness and athleticism that he had when he first came out," Chamblee said.

"You could call it a wise ignorance that he had then, or an ignorant wisdom. There's a lot to be said about just going out and being an athlete.

"He doesn't need to work on anything at all. This incessant tinkering comes with a cost. Some get better but more have disappeared. It could happen very easily that he never finds his way back home." 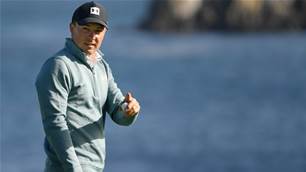