Only one event for our so-called experts to try and pick another winner this week. Here's who they like at the Alfred Dunhill Championship held at the picturesque Leopard Creek in South Africa. 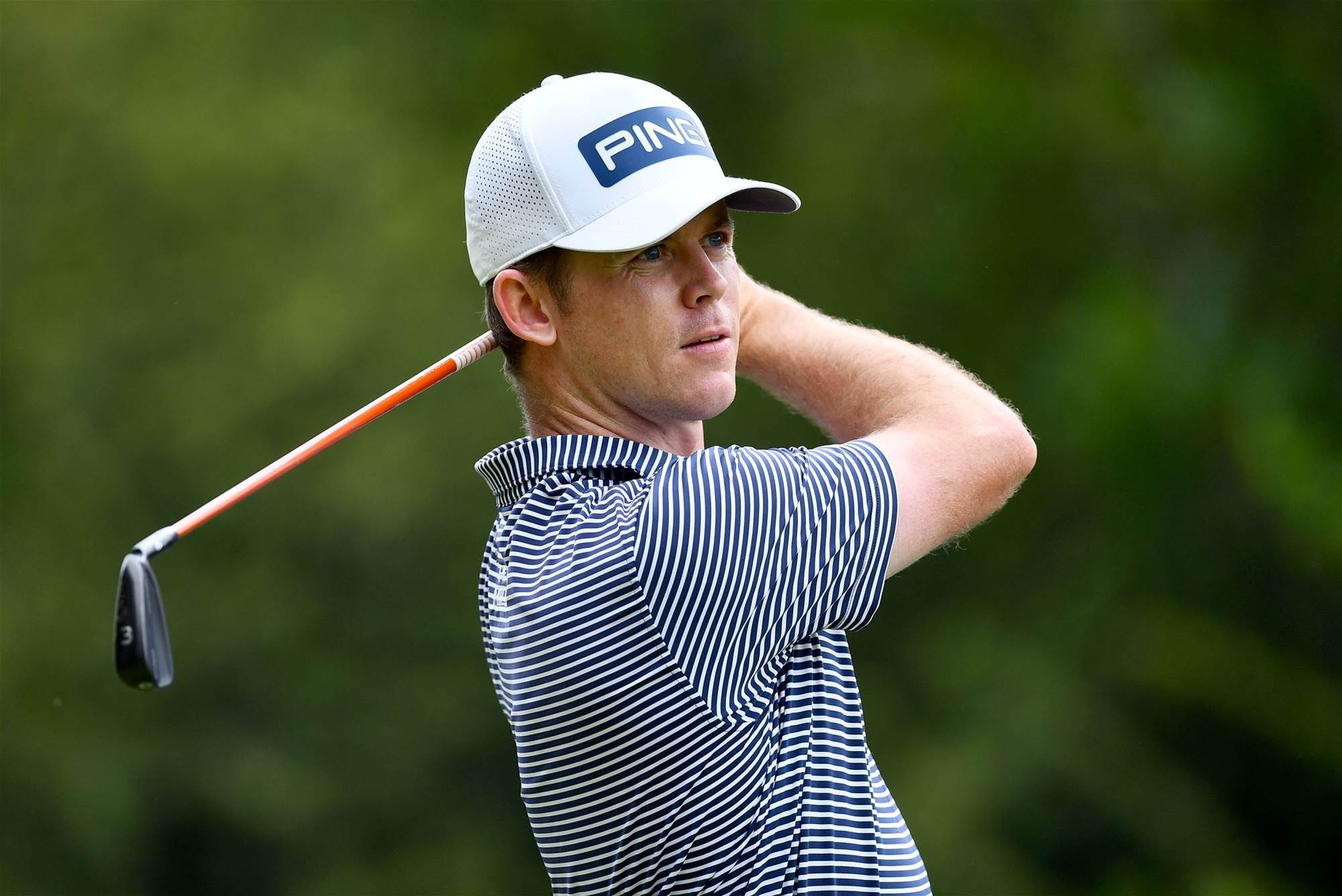 No science involved in this tip, just the laws of probability. It has been three years since a South African player won on home soil at Leopard Creek. Weight of numbers this week suggests that streak will be broken by a local and the highest ranked among them is CHRISTIAAN BEZUIDENHOUT, who has had a breakout year on the PGA Tour, played well at the Masters a fortnight ago and has the ability to blow this field away.

I was tempted to go with BRANDON STONE last week in Joburg, but I feel even more confident this week where he is a previous winner of this event.

The South African was T4 last week after a relatively slow start and I think the combination of decent form and comfort with the spectacular Leopard Creek layout will see Stone get back to his winning ways and setup a strong 2021 campaign where he perhaps returns to the top-100 on the world rankings early in the year.

Two-time European Tour winner EDDIE PEPPERELL has found form after missing the cut at the US Open in September, registering three straight top-20s.

He hasn’t played this event since 2016 (when he missed the cut with a pair of 74s) but he shared eighth place in 2015 – and I can see him doing something similar this week with his exceptional putting.

A strong finish in Johannesburg last week coupled with being a previous winner at Leopard Creek (2016) makes BRANDON STONE a good bet this week.

The three time European Tour winner is dangerous when confident and a third round 64 last week — backed up by a respectable 69 Sunday — suggests his game is in a good place. This is a stronger field than last week but that will only sharpen the focus for the 27-year-old who has all the tools to be a world top 50 player.

So far our so-called experts have combined to tip 17 winners in 2020, with 95 of their picks recording top-10 finishes that week and a best return of $29 for Adam Scott to win the Genesis Invitational (tipped by Brendan James and Jimmy Emanuel).