The PGA Tour returns to US soil this week, while the LPGA Tour resumes on the east coast and Europe's best head to Scotland. But who do our so-called experts think will get the chocolates? Having been nutted on the line for the Sanderson Farms title last year, I’m hoping golf Gods smile on SUNGJAE IM this week.

Sebastian Munoz birdied the 72nd hole to force a play-off and then knocked over the pure ball-striking Im in extra time. Sungjae is always a threat to go low and if he can post a 63 or 64 early watch out.

I am tempted to go with Sam Burns again despite his disastrous third round last week, but while he may be in contention I am looking towards DOC REDMAN this week.

Redman was T3 at both the Wyndham and Safeway, bookending a missed Playoffs cut, and is consistently one of the best off the tee and into the greens. A T52 here last year is of slight concern, but this a developing player learning each and every week.

CAMERON PERCY has been in excellent form lately – highlighted by his T8 finish in the Dominican Republic last week – and shared 11th place here last year.

I reckon the Victorian veteran is way overs at 101/1 and will go close to claiming his maiden PGA Tour win. He hasn’t missed the cut here since 2014.

He’s been sneaking along playing some nice golf lately and after another top 10 last week CAMERON PERCY will be burdened with my expectations at the Sanderson Farms event this week.

He’s shown a liking for the course at the Country Club of Jackson in the past (just one missed cut in five appearances and T11 last year) and with confidence and recent good results on his side could will be part of the conversation late Sunday. South African ERIK VAN ROOYEN is making his first European Tour start since the COVID shutdown after plying his trade in the big events on the other side of the pond.

His form there has been solid and if he’s not in the mix come Sunday afternoon I’ll be very surprised.

This feels like a week for a somewhat surprising winner, and I believe that will be in the form of IAN POULTER.

The Englishman missed the cut at the US Open and took to social media to express his utter displeasure at playing the event each year. Poulter’s clubs also failed to make the plane with him across the pond, meaning a lost day of practise. Although all that suggests keeping away, he was T22 at the US PGA not long ago and was T14 at the same venue last year and has a knack for winning when not expected.

Danish young gun RASMUS HOJGAARD played exceptionally well throughout the Tour’s UK swing to earn a ticket to Winged Foot, where he ultimately missed the cut with a disappointing pair of 77s.

I think the 19-year-old will enjoy his return to the European Tour and earn his biggest victory to date. Decent value, too, at $26.

Fatigue may be a factor after a gruelling past couple of weeks but he had a sniff last week and I think that will only serve as motivation for LUCAS HERBERT at this week’ Scottish Open.

Having now proved he can win at this level the Victorian will be keen to prove he can do it multiple times and is in just the kind of form that could deliver European Tour victory number two at The Renaissance Club this week. The scoring was hot here in 2019 and if that’s the case again it will suit Herbert’s aggressive style of play. 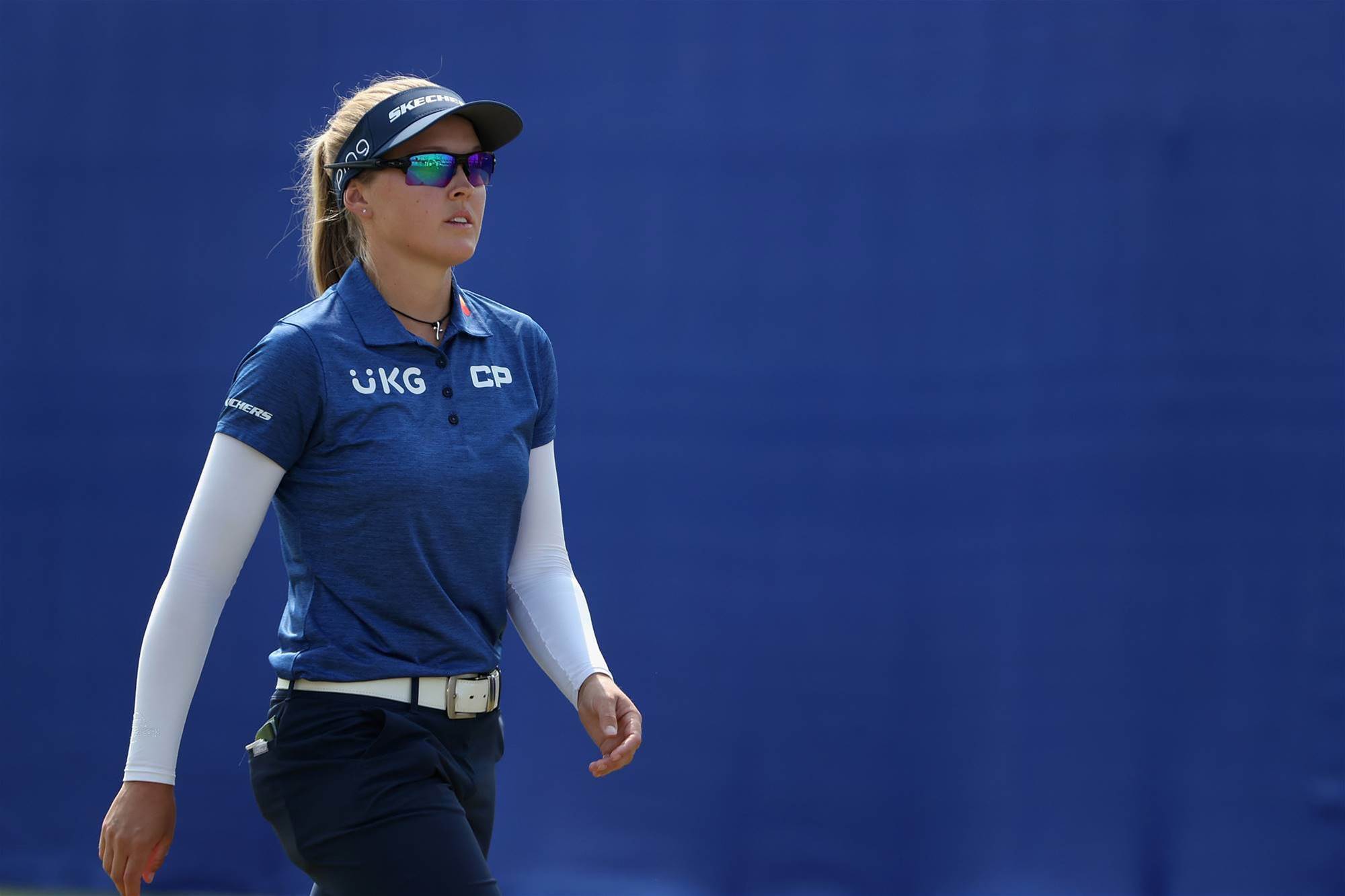 It’s really hard to tip against ANNA NORDQVIST at this course.

Since 2014, she has won this event twice and finished out of the top-five only once. Her scoring average at Galloway in that time is 67.83, which is enough for me to think she’ll be on the podium at the end of 72 holes.

I think it will be one of the big names walking away with the trophy this week, and I hope it is our own MINJEE LEE.

The West Australian has backed up her slightly lower finishes with top-10s since the LPGA’s resumption, so her T42 in her last start shouldn’t be a concern, of more concern is her slightly average record here but her more than year long wait for her sixth win has to end somewhere.

Tough to overlook the likes of Nelly Korda and defending champ Lexi Thompson here. But I’m going to go with Canadian star BROOKE HENDERSON, who was part of that three-way playoff at the ANA Inspiration three weeks ago.

The close call at the ANA Inspiration two weeks ago will only serve as motivation for Canada’s BROOKE HENDERSON and she will be in the conversation late Sunday in New Jersey.

Despite a previous best of T11 at this event the 23-year-old has been stuck on nine LPGA wins for more than a year and it would be difficult to imagine her ending 2020 without getting to number 10. There is no reason that can’t happen this week.

So far our so-called experts have combined to tip 12 winners in 2020, with 65 of their picks recording top-10 finishes that week and a best return of $29 for Adam Scott to win the Genesis Invitational (tipped by Brendan James and Jimmy Emanuel).