The PGA Tour returns to the United States this week for the Sanderson Farms Championship after its trip to the Dominican Republic. Can an in-form Cameron Percy become the first Australian to win the title?

COURSE: The Country Club of Jackson, in Mississippi, was founded in 1914 and its current course was laid out by Dick Wilson in 1963, before it was redesigned by John Fought in 2007/08. Mike Gogel also completed a bunker renovation early last year. The Dogwood and Azalea nines form the championship course, which measures 6,821 metres (par-72) and is an open, stadium-style layout.

Victorian Cameron Percy has been in terrific form lately, finishing T23rd at the Safeway Open and sharing eighth place in the Dominican Republic last week.

The 46-year-old has been putting the dots off it this season and is currently ranked 17th for Strokes Gained: Putting. But it is his iron play that has really impressed – and he finds himself third on Tour for greens in regulation at 81.94 percent. 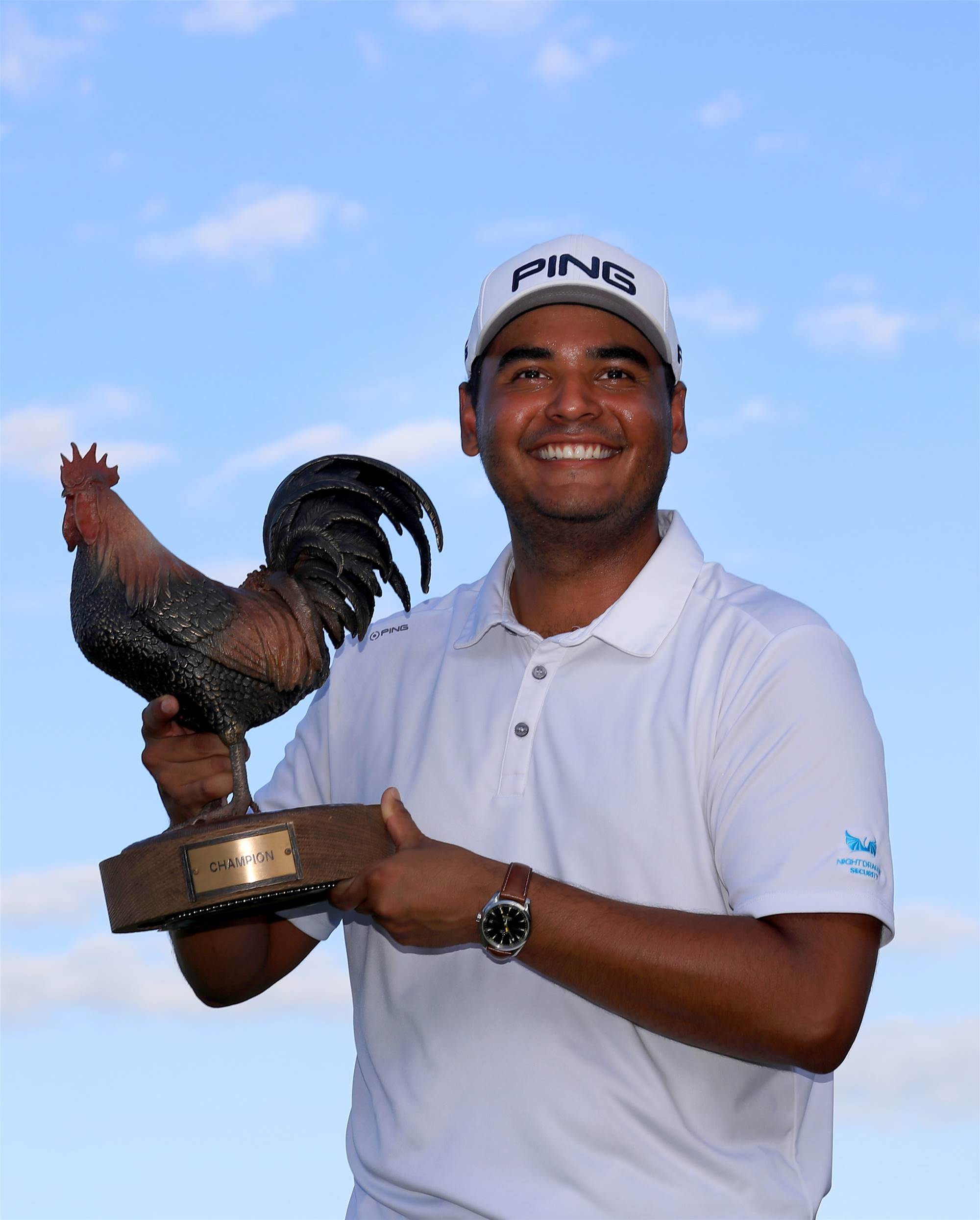 Percy, who was T11th here last year, hasn’t won on US soil since claiming the Price Cutter Charity Championship on the Korn Ferry Tour in 2014. Could this be the week he finally captures his maiden PGA Tour title?

RIGHT: Munoz claimed his maiden PGA Tour title at the Country Club of Jackson last year. PHOTO: Sam Greenwood/Getty Images.
Last season’s Rookie of the Year Sungjae Im came painfully close to recording his breakthrough victory last September, rocketing home before succumbing to Munoz in sudden death. As it happened, Im would go on to record his first PGA Tour title six months later at the Honda Classic. But one would imagine the talented South Korean will still be out to make amends this week.

The World No.24 skipped last week’s event and will arrive in Mississippi off the back of his share of 22nd at Winged Foot.

Im’s ball striking remains solid, however his short game and putting have dropped off compared to his freshman year on Tour. 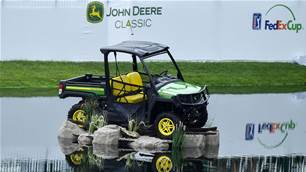 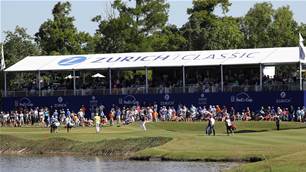