Despite two positive COVID-19 tests, the PGA Tour moves into the third week of its return at the Travelers Championship. See who our so-called experts like the look of this week at TPC River Highlands. 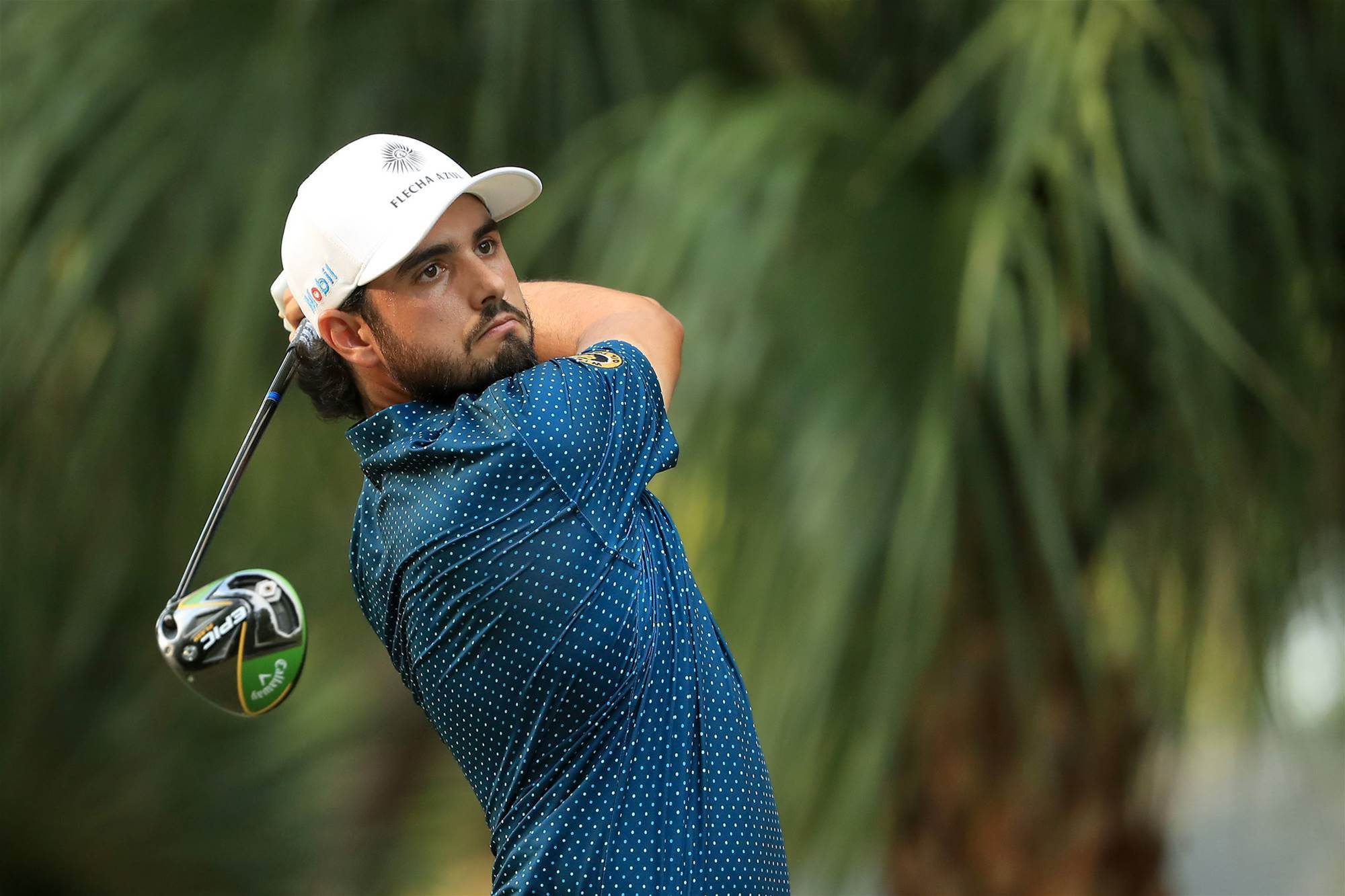 I firmly believe JORDAN SPIETH is edging closer to his first victory since The Open Championship in 2017. Can you believe it’s been that long between drinks?

Spieth also won the Travellers Championship that year, holing out from a bunker on the first playoff hole to defeat Daniel Berger. That was his first start at TPC River Highlands and it is a course that obviously suits his eye.

At Colonial he was very good through the opening three rounds (65-65-68) but his game from tee-to-green didn’t provide enough opportunities to stick with the leaders. He needs to find more fairways and greens this week to contend and that’s what I’m banking on.

ABRAHAM ANCER feels right on the precipice of a victory and I think it could come this week.

Ancer was runner-up to Webb Simpson last week at Hilton Head, where the Mexican didn’t miss a green in regulation on Sunday, having recorded a T14 the week prior at Colonial when the Tour resumed and returns to an event where he recorded a T8 last year.

Strong ball strikers typically thrive here and the 2018 Aussie Open champ certainly fits that bill when he is on. Ancer's play around the greens is perhaps the most suspect area of his game and could be exposed at TPC River Highlands, but if he can hole a few putts the trophy might be full of his own brand of tequila come Sunday night.

ABRAHAM ANCER hit more than 90 percent of greens in regulation at Harbour Town last week and beat the tournament record – but Webb Simpson quickly leapfrogged him to claim the title.

Surely the 29-year-old Mexican is nearing his maiden PGA Tour victory. The former Australian Open champ has gone T14th and 2nd in his two starts since the Tour resumed, and he was T8th here last year. Vamos!

He’s been the centre of attention the last two weeks and that’ll suit BRYSON DECHAMBEAU just fine, especially on a course where he has been inside the top 10 each of the last two years.

TPC River Highlands is more suited to his new nuke and chip game plan than either Colonial or Harbour Town were and with a point to prove to quiet the doubters the former US Amateur winner will be dangerous.

So far our so-called experts have combined to tip EIGHT winners in 2020, with 32 of their picks recording top-10 finishes that week and a best return of $29 for Adam Scott to win the Genesis Invitational (tipped by Brendan James and Jimmy Emanuel).