The collective eyes of the golfing world are on TPC Sawgrass and The Players Championship this week. See who our so-called experts think are going home with the trophy this week. Plus, their best bets of the week. 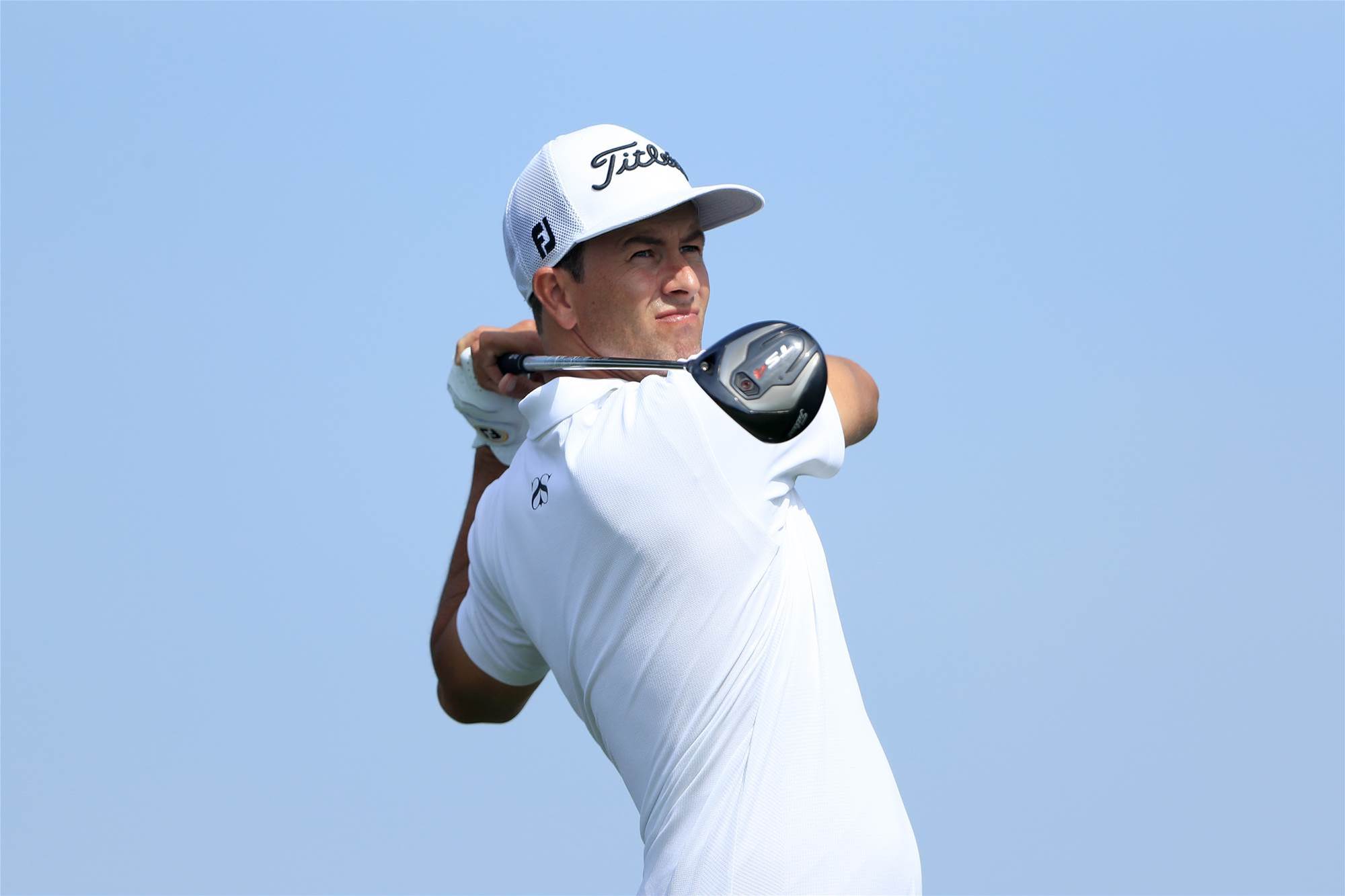 In an interview with Golf Australia recently, ADAM SCOTT listed a range of tournaments he’d like to win this year outside of the majors. The Genesis at Riviera was high on his list and he won that. Close behind was The Players, where he won in 2004. Since 2016, his worst finish has been T12 and hasn’t missed the cut since 2011.

It’s time for a piece of history this week, RORY MCILROY becoming the first player to win back-to-back titles at TPC Sawgrass. The World No.1’s recent form is unrivalled, his 2019 victory showed he has worked out how best to play this venue and this will be another step on the way to an extended reign as the top player in the game.

ADAM SCOTT has an excellent record at TPC Sawgrass. The 2004 champ has finished 12th, 11th, 6th and 12th from his four most recent appearances here, so I’m happy to overlook his missed cut at Bay Hill last week. Victory here will provide the perfect tune-up for Augusta next month.

The temptation this week is to pick MARC LEISHMAN, partly because he generally plays terribly at Sawgrass. He’s missed the cut four times in 10 appearances and had just one top 10 finish in that time. But this is Sawgrass and almost every player in the field has a similar relationship with Pete Dye’s masterpiece so I’m going to give in to temptation and pick the Victorian after his play at Bay Hill. I’m feeling generous this week given there is only one main event being played, so I’m giving you two bets to follow.

Firstly, take the $4.33 offered on ADAM SCOTT finishing in the Top-10.

Secondly, CAMERON SMITH is $1.77 to make the cut. PLEEEEEEASE … TPC Sawgrass is a home game for Smithy. He’ll be there on the weekend.

I can't go past the value of ADAM SCOTT paying $2.88 to be the top Aussie at The Players Championship. Scott has a tremendous record at this event, including a win and an unbroken run of top-15s since 2016, is a recent winner and his primary challengers are an injured Jason Day who may not tee it up and Marc Leishman who has typically struggled at this venue. Plus, this is a ball strikers paradise and there are few better in that regard than Scotty.

Local resident CAMERON SMITH will be playing on his “home course” this week and is paying $13 to post a top-10 finish. Sounds pretty good to me!

CHARLEY HOFFMAN will finish top 10 at $21. This is the American's time of year and after a T13 finish last week at Bay Hill his ball striking - always his strength - is clearly in a good place. Hoffman almost always bobs up in the early rounds of The Masters and his run to the year's first major begins this week.

So far our so-called experts have combined to tip EIGHT winners in 2020, with 30 of their picks recording top-10 finishes that week and a best return of $29 for Adam Scott to win the Genesis Invitational (tipped by Brendan James and Jimmy Emanuel.