Desert golf is the theme this week on both major men’s Tours, with the PGA Tour heading to the Phoenix Open and the European Tour hosting the second Saudi International. See who our so-called experts fancy. Plus, their best bets of the week 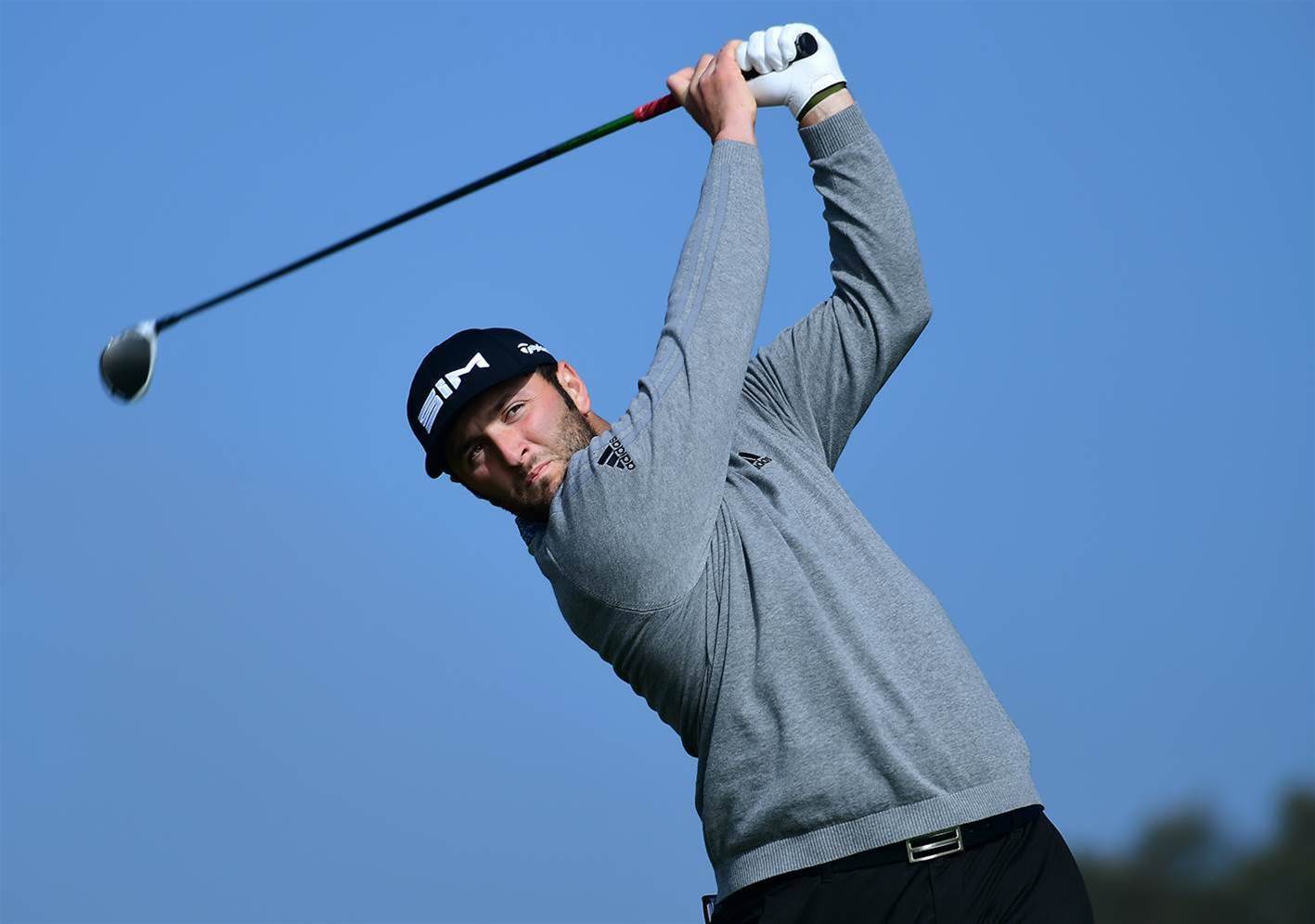 As is the way in the modern world the only thing to do if you get something wrong is to double down.So after a close - but ultimately incorrect - call last week, I'm all in on JON RAHM again. He has a good record here and is playing well so why not?

Hard to ignore the incredible consistency of JON RAHM. He will be frustrated after last week's near miss at Torrey Pines – but he has never finished worse than T16 at TPC Scottsdale and will go close here once again. 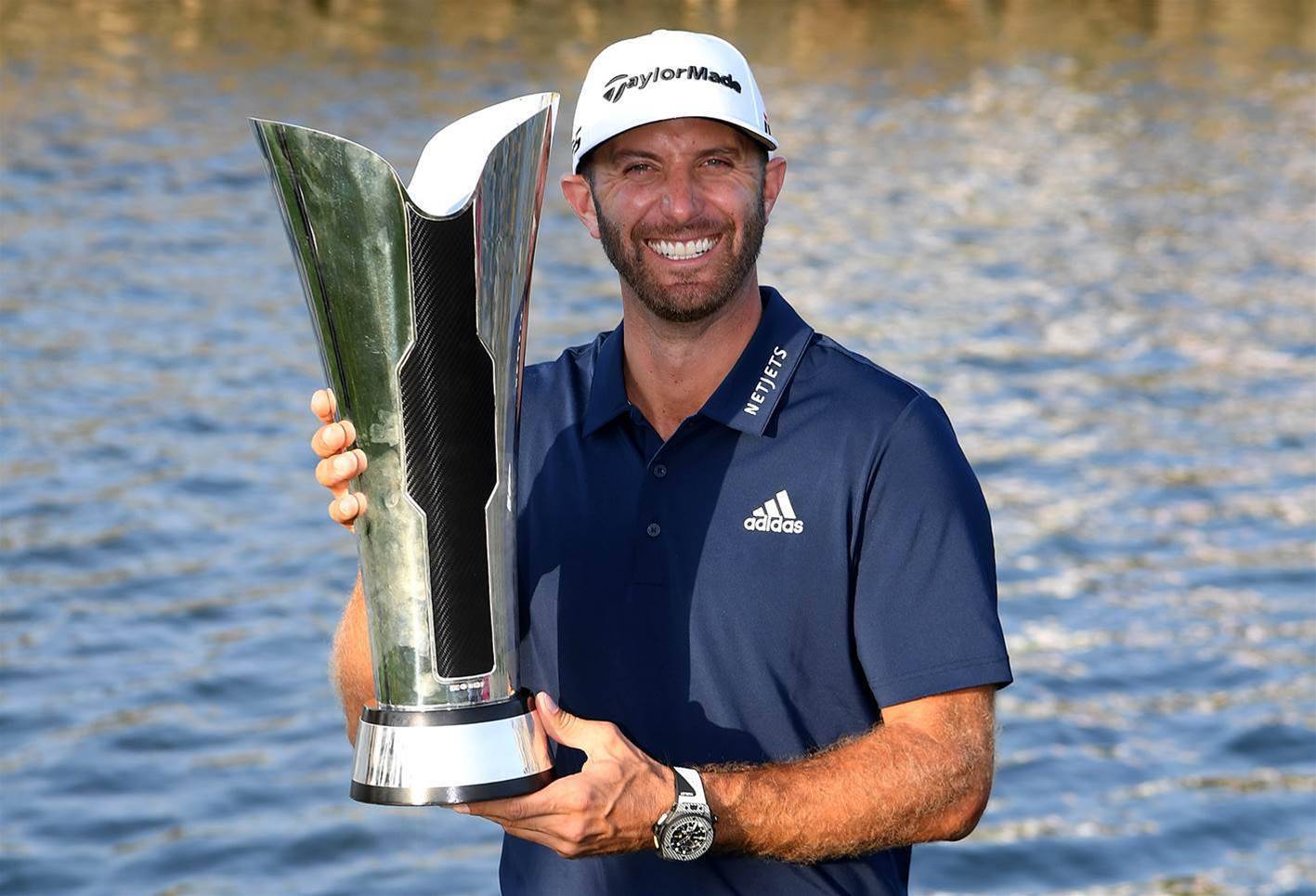 Teeing up in just his second event since August, DUSTIN JOHNSON, who won this event last year by two strokes, will be keen to get his 2020 season off to the best possible start. It’s a big course that suits his big game down to the ground.

This won’t be the last time you see MIN WOO LEE in my picks this year and after his weekend heroics at this event 12 months ago - closing with 63-63 for a T4 result - I like his chances this week. The heroics of Lucas Herbert last week, not to mention Cam Smith and Marc Leishman in the US, will also have him fired up to join the Australian party.

Last year's runner-up, HAOTONG LI, has no form to speak of. But I still believe he will find himself in contention in Saudi this week and come close to recording his third European Tour title.

Left field here but BRENDEN STEELE to finish top 10 in Phoenix. His record is exceptional at this course and a missed cut last year will be just a blip.- $8.50

HIDEKI MATSUYAMA is at good odds despite having won in Phoenix twice before. 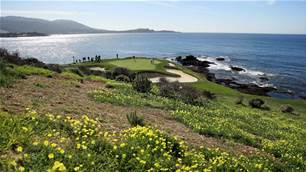 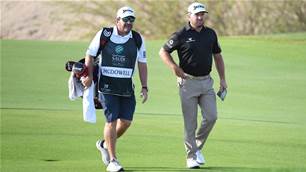