Adam Scott has left himself plenty of weekend work in his chase of the US PGA Championship leaders after a lacklustre second round at golf's first major of 2020.

Scott teed off on day two just three shots off the pace but an even-par 70 kept the Queenslander at two under.

The 2013 Masters Champion is six strokes behind Chinese halfway leader Haotong Li, who fired a brilliant 65 to set the pace at eight under. 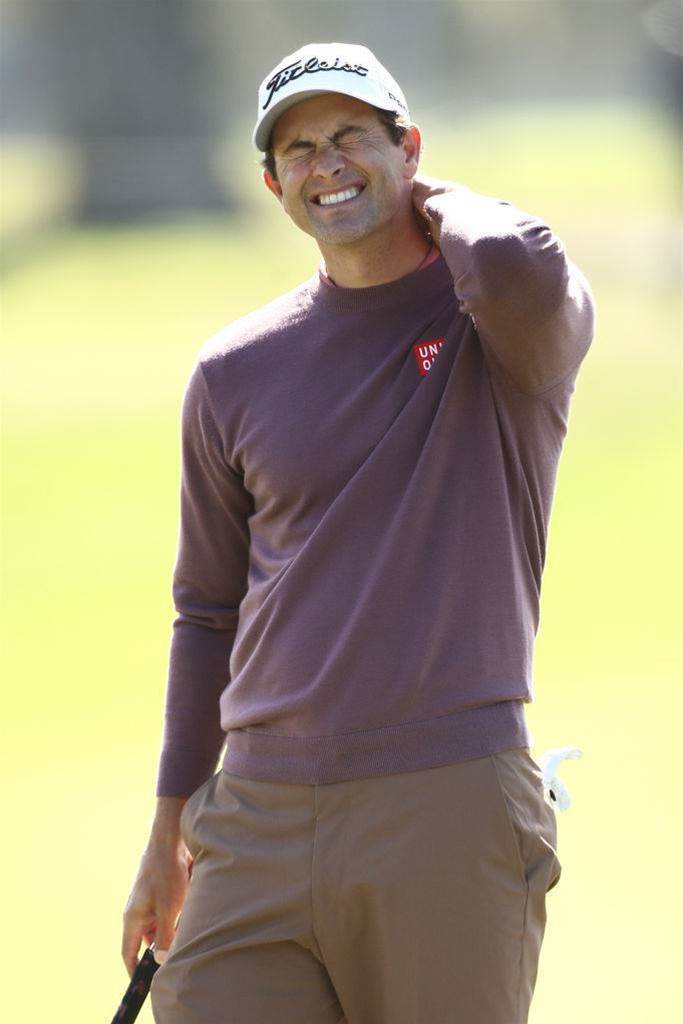 Playing his first tournament in five months, Scott teed off the 10th hole and opened with a birdie to make the turn at one under the card.

But he came unstuck on TPC Harding Park's front nine with a lone birdie nullified by two bogeys.

Scott blames an uncharacteristically poor display with his irons.

"I just couldn't get it in there close enough to have really good looks at birdie, and I missed a few extra greens from the fairway, which is kind of not really my style," the usually smooth-swinging Scott said.

"I'm definitely going to have to find my rhythm with my irons over the weekend."

Scott knows he will have to make big moves in the third round to give himself any hope of going on to win a second career major to add to his 2013 Masters triumph at Augusta.

But he can see huge momentum swings over the weekend rounds given thick rough and tricky tee shots at TPC Harding Park can bring leaders undone.

"I'm going to need a really good round tomorrow, really solid stuff to put myself in with a chance. 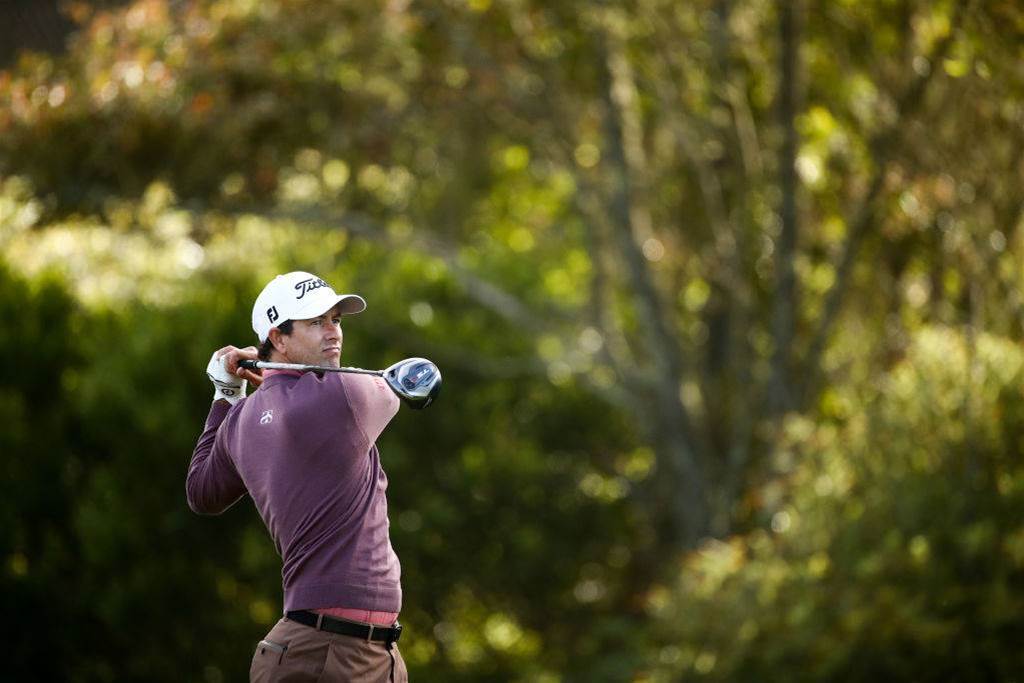 Scott drove the ball well in the second round but his iron play was surprisingly off. PHOTO: Getty Images.

"Two solid rounds over the weekend could go a long way.

"I don't think you really have to change my game plan; I just need to hit my irons in on the lines I'm looking at and I've got to execute a bit better to be honest.

"I drove it good, so I feel good about that, and if I can get my irons going on the range this (afternoon) and wake up with that same feeling tomorrow, I can get a few more birdies happening."