Winged Foot has tamed some of the world's best golfers, wiping Tiger Woods and more than half of Australia's nine-strong contingent out of the US Open.

Queensland’s Cameron Smith is the leading Australian, eight shots behind halfway leader Patrick Reed after a brutal second round in New York.

Only three players in the 143-man field broke par on day two as one of the toughest courses on the US Open rota bit back in savage fashion. 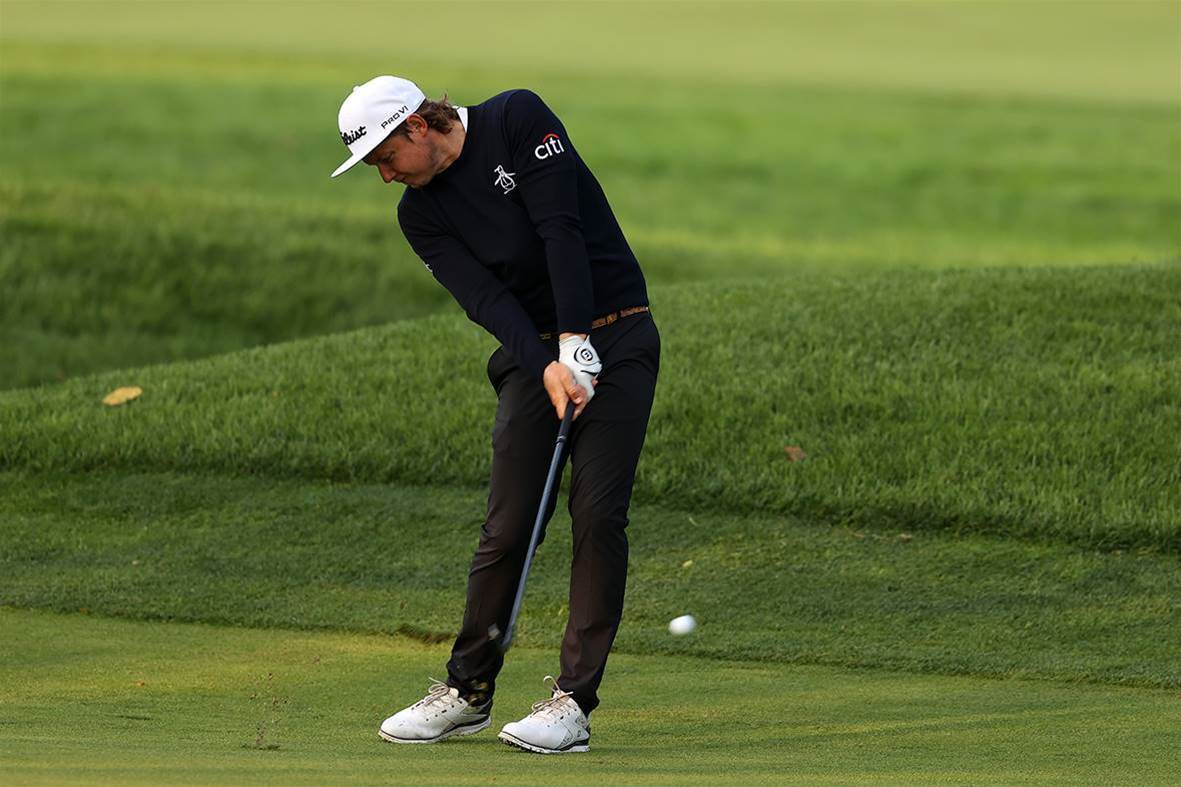 Smith's three-over-par 73 left him at four over for the tournament, one ahead of Adam Scott (74) and two clear of Jason Day and Lucas Herbert, who both made the six-over-par cut mark on the number.

Hend, a 2016 Olympian, endured possibly the most forgettable round of his career, his 14-over total featuring a quadruple-bogey seven, a triple-bogey eight, a double-bogey six and six other bogeys.

And all that after Hend opened with a birdie. 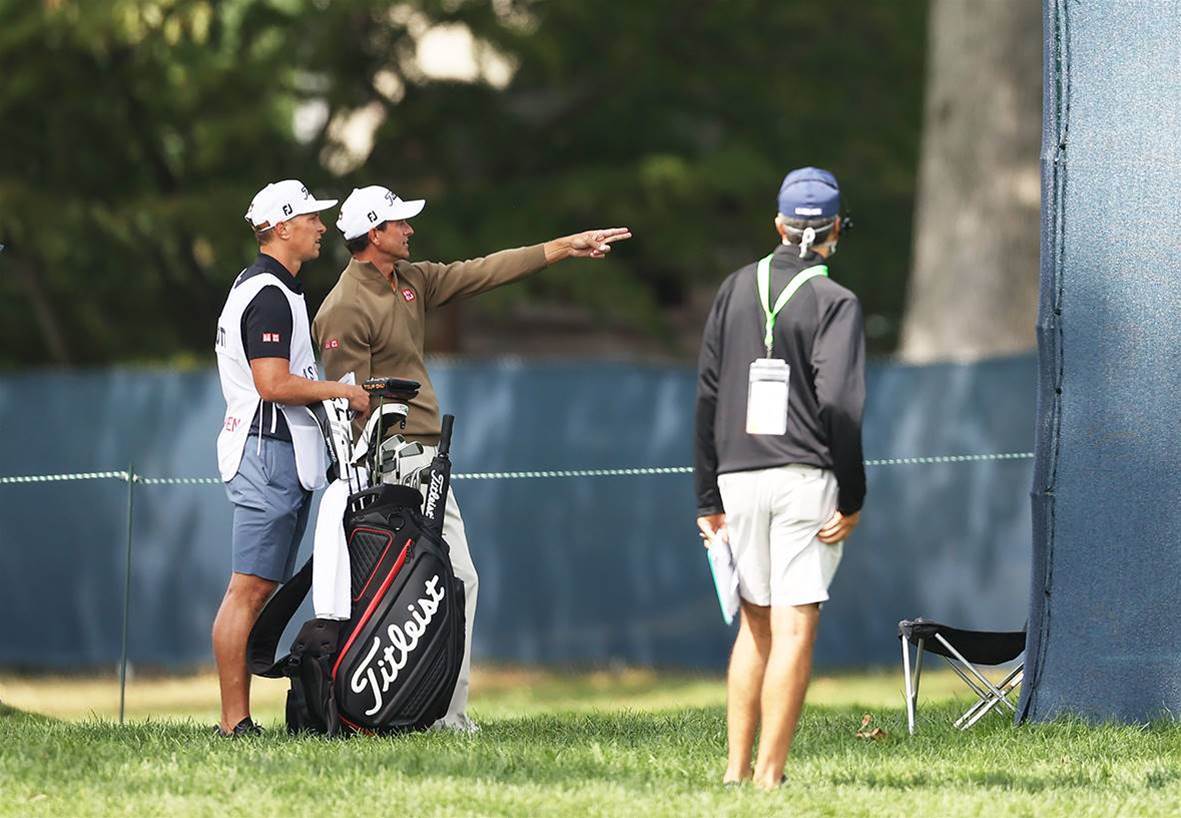 Adam Scott looks to navigate his way around the scorer's tent next to the 3rd hole after a wayward shot. PHOTO: Getty Images.

Scott will enter the weekend nine shots off the pace after mixing three birdies with seven bogeys.

"When it gets tough at a US Open, unless you shoot even par, you're trying to figure out how it's all a positive.

"It's just very, very hard to get in a rhythm out there because if you're just off the fairway, you're just slashing and scrambling. 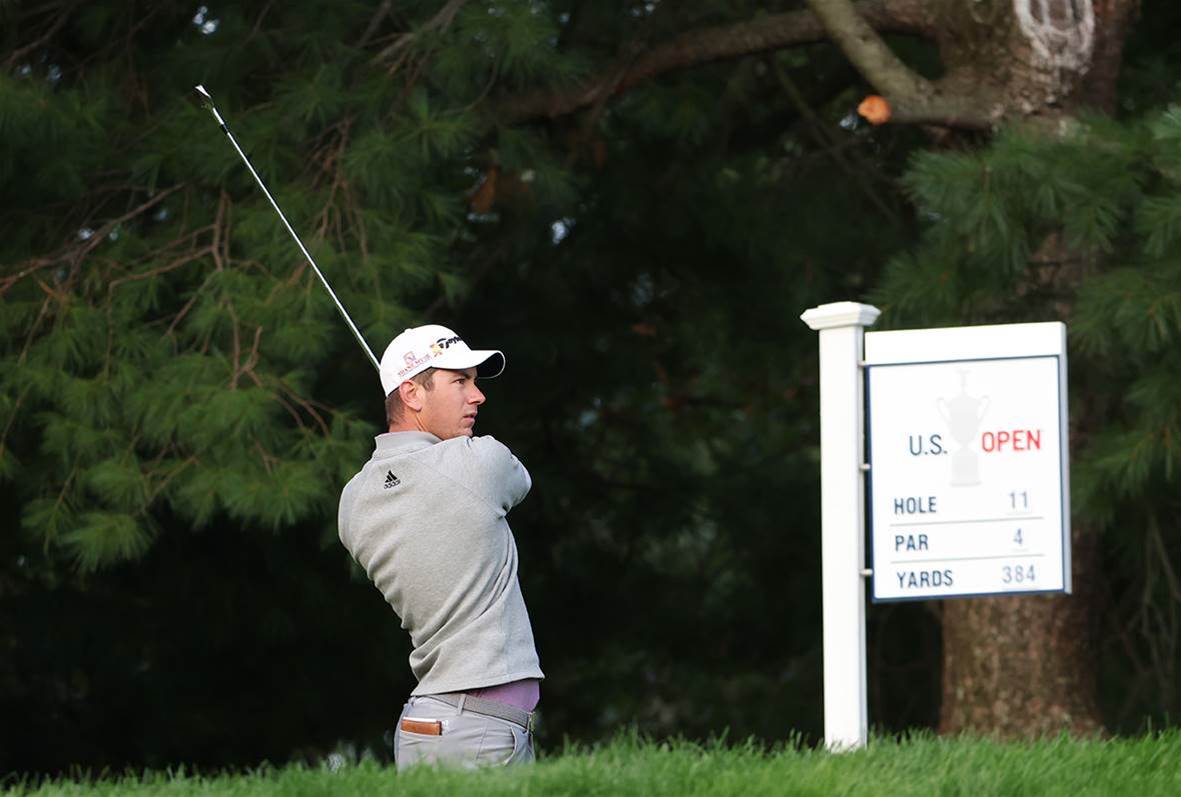 Lucas Herbert on his way to making his first US Open cut. PHOTO: Getty Images.

With the greatest comeback in US Open history being Lou Graham’s 11-shot revival after 36 holes of the 1975 US Open, Scott is refusing to throw in the towel.

"I still like my chances for the weekend," he said.

"I've got to play a great round tomorrow. If I shoot under par tomorrow, I'll be right in the mix for Sunday.

"I'm confident now, after seeing what was out there this afternoon, that over par will win this tournament.

"The greens finally dried out. It was a difficult afternoon. If there's any breeze, over par is winning."