Adam Scott has buried the hatchet with Golf Australia and will return home to headline one of the hottest Australian Open fields in years.

A fan-favourite on Australia's fairways for the past two decades, Scott has been a conspicuous no-show from his national Open since 2016.

But AAP can reveal the Australian No.1 has agreed to end his three-year hiatus and will tee off at The Australian Golf Club in Sydney from December 5-8, hoping to etch his name on the Stonehaven Cup for a second time.

Scott's appearance means the big four of Australian golf will all contest the Open for the first time in eight years, with Day and fellow PGA stars Marc Leishman and Cameron Smith already committed.

Not since 2011, when Scott and Day tied for fourth, behind champion Greg Chalmers, and Leishman and Smith – as an 18-year-old amateur on debut – missed the cut, have the heavyweight quartet all featured in the Open field. 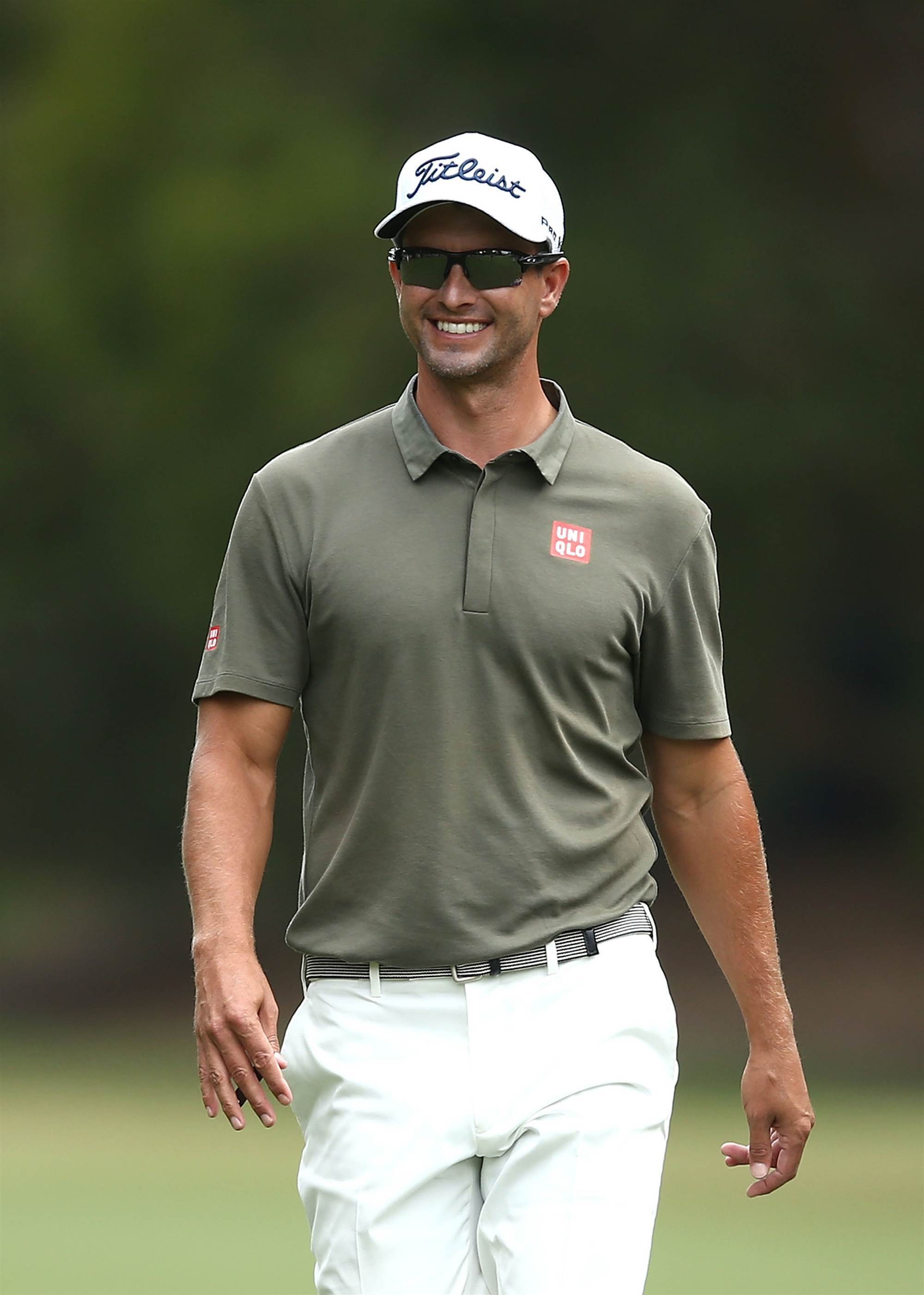 That year Tiger Woods finished third, with Dustin Johnson among a host of other big-name Americans fine-tuning their games at the Australian Open the week before the Presidents Cup.

Golf Australia is once again cashing in on the Presidents Cup this year, with the Woods-captained US team taking on Ernie Els' International outfit the week after the Open at Royal Melbourne from December 12-15.

After a resurgent season in the States, including top-10s at the Masters and all three FedExCup Playoff events, Scott's inclusion is a major coup.

The 39-year-old has proven a perennial contender, adding two runner-up showings and five top-fives to his 2009 victory at the neighbouring NSW Golf Club, while only finishing outside the top 15 once in 13 previous Open tilts.

"There's no doubt that Aussie golf fans love to watch Adam play and we couldn't be happier that he's back for another shot at the crown," Pitt said.

"He's been a tremendous role model and ambassador for Australian golf over a long time and it's great to see him back in Sydney in great form.

"The Australian will be rocking if he's in the hunt late on Sunday afternoon, I'm sure."