Adam Scott believes the race to win the US$15 million (AU$22.20m) FedExCup is far from over having reduced his deficit after round one at the season-ending Tour Championship.

The event's new-look format saw the 30-man field begin with pre-adjusted scores and the former World No.1 Scott was seven shots behind before he even teed off.

But the Queenslander weathered two double-bogies during a 68 at the par-70 East Lake course in Atlanta, Georgia which moved him to five-under-par.

Scott is now just five shots behind a trio of star leaders including World No.1 Brooks Koepka (67), Justin Thomas (70) and Xander Schauffele (64) at 10 under.

Four-time major winner Rory McIlroy (66) is one shot behind at nine under.

Scott made two double-bogies around the turn but six birdies ensured he did not go backwards on the leaderboard.

"I played very well today; I had to do the best I could after making some double-bogies," Scott told AAP.

"I held my ground and I will have to do better the next few days." 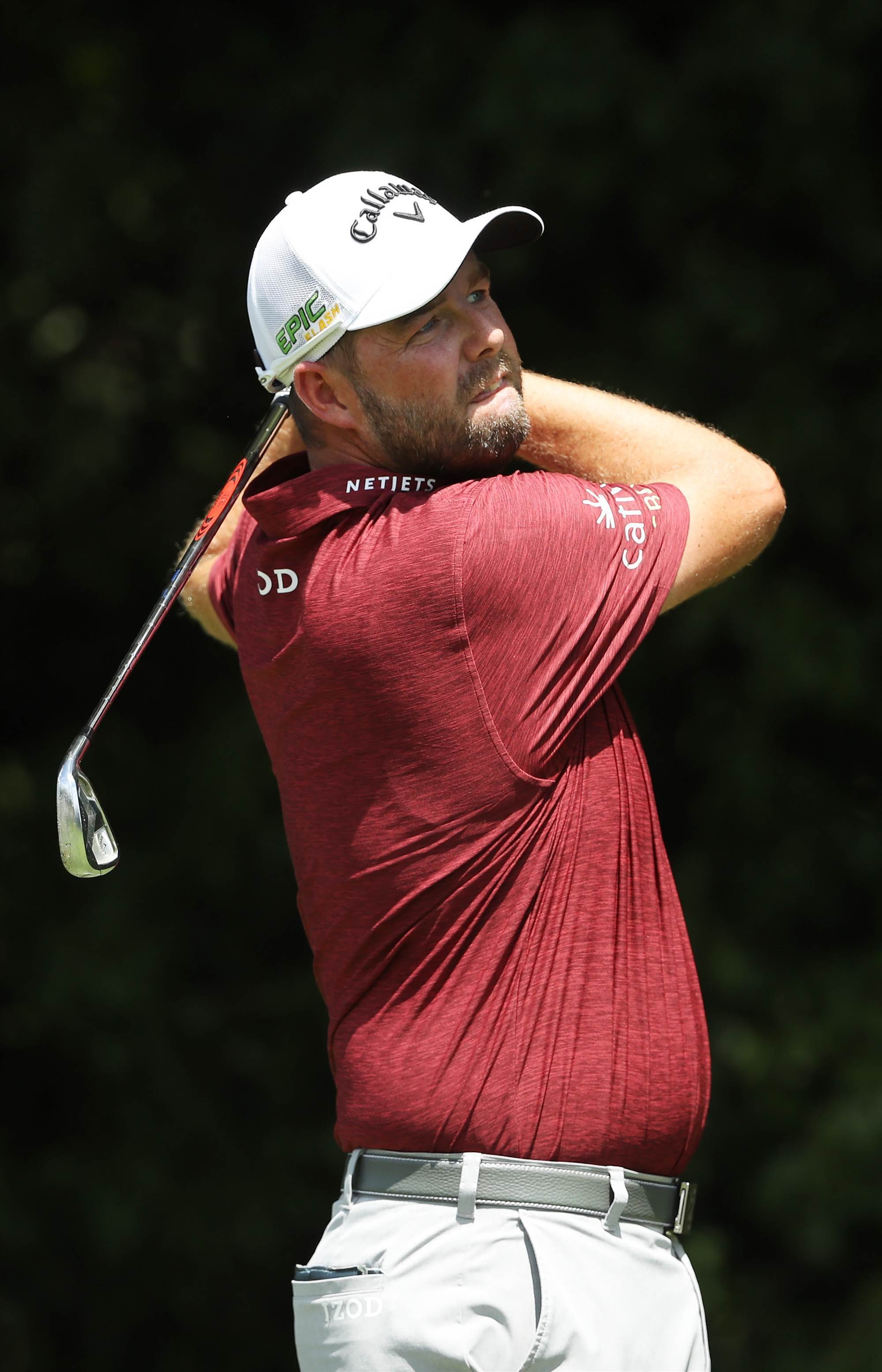 The 7,300-yard East Lake – the home course of legendary amateur Bobby Jones in the 1920s – is renowned as a fierce test for its thick rough, water hazards and lightning-fast greens.

Scott feels it won't be easy to run away with the lead, as the 30 golf stars compete for a US$15 million bonus given to the leading FedExCup points scorer at the end of the tournament.

"Absolutely, I'm still in this," a defiant Scott said.

"It's just not that easy a golf course to say 'I'll rip it around in five under every day' because you just can't make any errors here.

"I made three bad swings and two of them cost me double bogies and that's the kind of golf course it can be."

Marc Leishman (71), the only other Australian in the field, drained a 15-foot eagle putt on the 18th to finish at even par.

The Tour Championship started with scores adjusted relative to par based on the season-long performances of the 30 contestants.

With the tournament underway, the final leaderboard will decide the Tour Championship winner who will also claim the FedEx title.

No Australian has won the FedExCup since it was introduced in 2007. 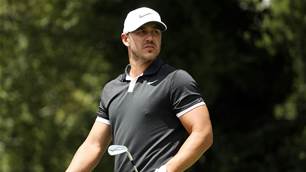