A year after experiencing the double-edged sword of becoming World No.1, So Yeon Ryu is learning to like herself again ahead of this week's KPMG Women's PGA Championship.

Ryu arrived at last year's Women's PGA as the newly-crowned No.1, but the increased expectations she placed on herself ended up being a burden that the South Korean acknowledged she did not easily handle.

The decibel level of negative self-talk started to ramp up when she could not parlay her top ranking into a tournament victory during the four months she spent at the pinnacle.

"It would have been great to win a tournament as number one," she told Reuters in a telephone interview on Tuesday ahead of Thursday's first round at Kemper Lakes in Kildeer, Illinois.

Losing the top ranking only made things worse.

"I had high expectations of myself and when I was no longer number one I couldn't accept it," she said.

"(I felt) so much stress. I never gave myself a compliment. (I was thinking) you've got to practise more, practise more."

Ryu, 27, used a love of cooking and her burgeoning interest in Pilates and wine to create some balance in her life, but learning to win again did not come immediately. 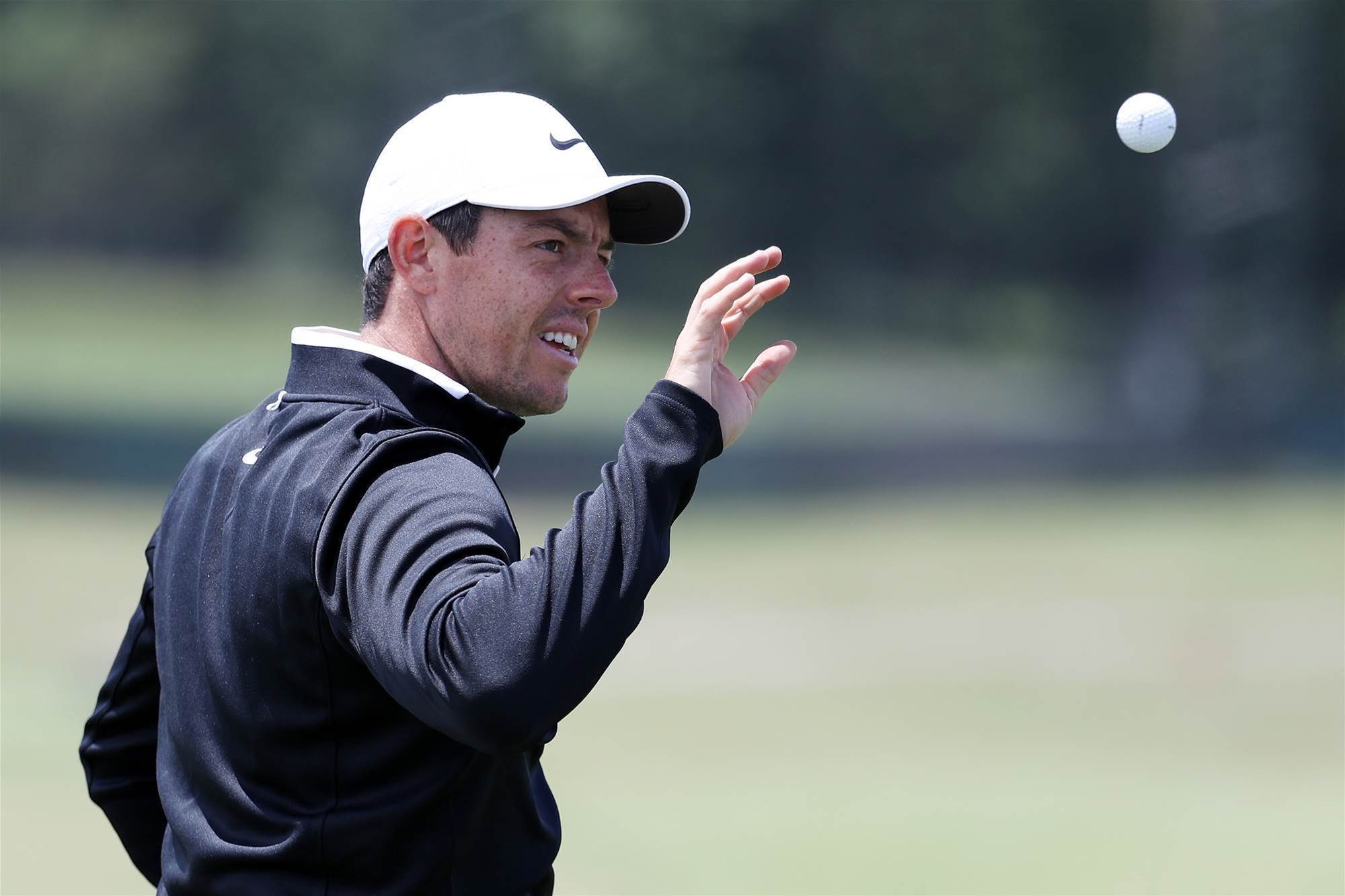 She ended her nearly one-year victory drought on the LPGA Tour by winning the Meijer LPGA Classic nine days ago, and said her game remained in top shape heading into this week's third major of the women's season.

Ryu added the Kemper Lakes course, which is wet after heavy pre-tournament rain, would pose some difficult challenges around the greens for those hitting errant approach shots.

She said a score of 10-under par would be a "pretty good number."

If words count for anything, Ryu sounds as though she will be able to deal with whatever is thrown at her this week, though the ability to deal with pressure is always ongoing.

She even picked Rory McIlroy's brain about the matter when they teamed up on Monday for a charity event in Rhode Island.

"Rory is a legendary golfer and I was kind of nervous (at first)," Ryu said.

"We talked about pressure but it wasn't really serious talk. We talked a lot about tournament life too."

Pressure is something South Korean players are accustomed to, coming from a country where women's golf is wildly popular, but Ryu thinks the positives greatly outweigh the negatives.

"We are human beings. We cannot be perfect all the time." she said. "Yes, we have a lot of pressure because we have a lot of attention but I cannot say enough to all the support from Korea."